While many young people are aware of issues associated with excessive smartphone use, they can still be reluctant to put them down, says a USC leading expert in brain development.

Dr Michael Nagel, Associate Professor in Child Development and Learning at USC’s School of Education is set to speak to parents of Moreton Bay school students on Wednesday 23 October from 5.30pm to 8pm at Pine Rivers State High School.

Dr Nagel said the event was a chance to discuss what excessive smartphone use does to young brains, how technology is linked to a rise in mental health issues and how we can help foster healthy minds in young people.

“I’m going to focus on a pilot study I was involved in last year where we spoke to 1,300 young people in Australia and New Zealand. It was really interesting how much they were already aware of the negative effects of too much screen time,” he said.

“They know it contributes greatly to sleep disruption, anxiety and bad grades in school. But the interesting thing is that while the kids knew it was creating problems for them, they were reluctant to take action. It was almost to the point that they would be happy if someone told them to put their phones away so they didn’t have to make the decision themselves.”

“What a lot of people don’t understand is that they actually hire experts in addictive behaviours to help create these products for your phone, and that makes it extremely hard to turn away from,” he said.

Dr Nagel said while evidence did not yet exist about the long-term effects of smartphone use on young brains, there was still no evidence to suggest that devices helped children learn better.

“Parents who want to help restrict screen time need to set boundaries and parameters from a young age. If your kids have already grown up with screens, you can find a middle ground, like turning off devices at night. But parents need to do it too.”

This event will also include a brief presentation and display about Australia’s newest university campus which is being built by USC in the heart of Moreton Bay.

Opening at Petrie in 2020, USC Moreton Bay will offer world-class study opportunities for residents in the region with almost 50 undergraduate degree programs in areas such as health, business, education, communication, computer science and engineering including mechatronics. 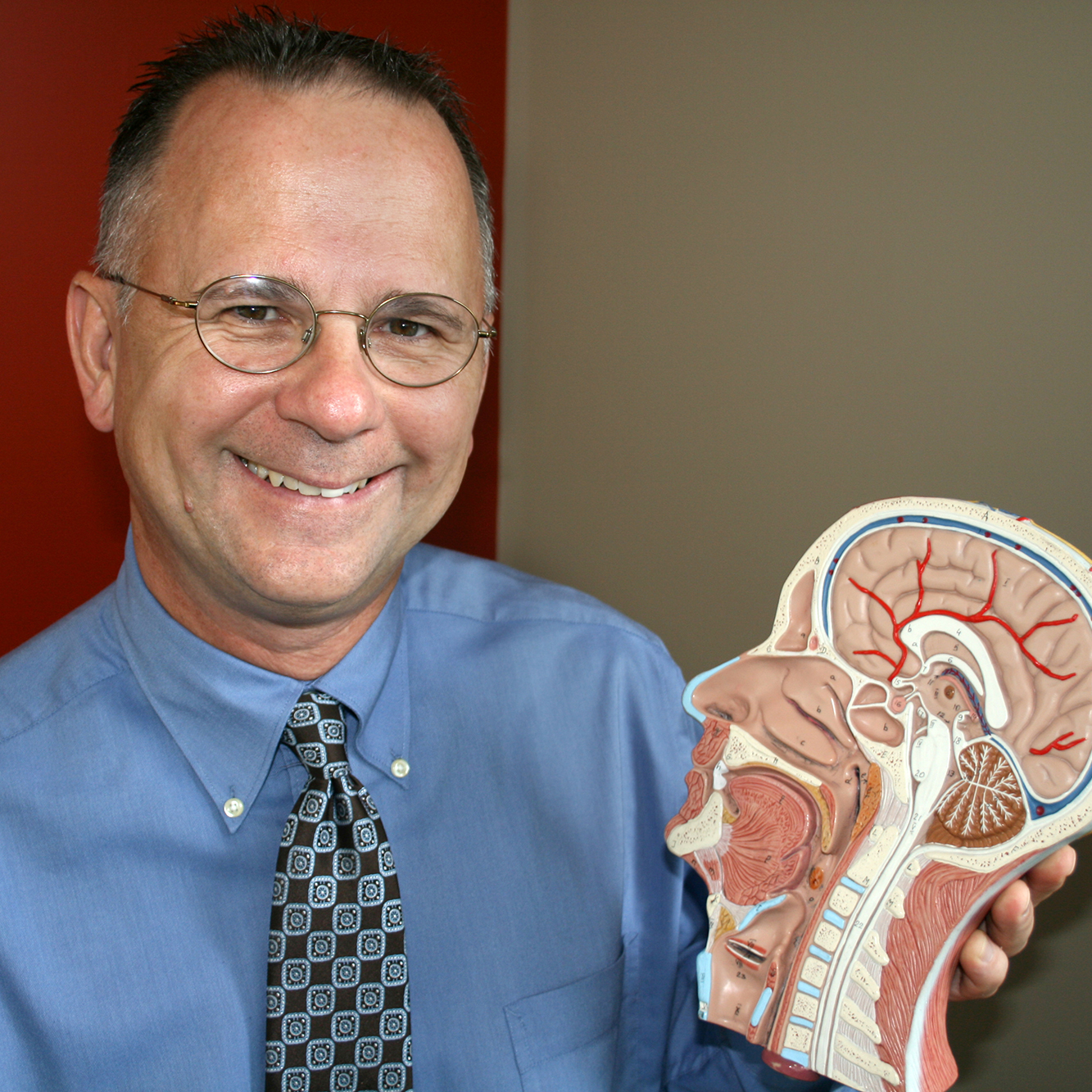