Rate of sudden deaths in Indigenous infants much higher than estimated: USC research - University of the Sunshine Coast, Queensland, Australia

Rate of sudden deaths in Indigenous infants much higher than estimated: USC research

The study, published today in the Australian and New Zealand Journal of Public Health, found the rate of Sudden and Unexpected Death in Infants (SUDI) in Aboriginal and Torres Strait Islander infants across Queensland from 2010 to 2014 was much higher than had been previously estimated.

PhD researcher Rebecca Shipstone, who led the study supervised by USC Professor of Nursing Jeanine Young, said the official state and ‘Closing the Gap’ child death statistics for Queensland reported an Indigenous SUDI rate only twice that of non-Indigenous infants.

She said the project had applied, for the first time, a new method for combining data from a variety of sources to produce more reliable information about Indigenous status.

“Indigenous status may not be recorded accurately on all death certificates due to lack of information, so we used an algorithm to combine the status recorded from five government collections (birth and death registrations, health data, child protection and coronial records),” she said.

SUDI is a broad category of deaths in babies aged less than one year. It includes Sudden Infant Death Syndrome (SIDS) and fatal sleeping accidents where the cause of death is not immediately obvious.

Most SUDI deaths are considered preventable, with known risk factors including sleeping a baby on its tummy, cigarette smoke exposure and unsafe sleep environments.

Ms Shipstone said the research aimed to produce accurate data about the Indigenous status of 228 infants who died of SUDI in the four-year period – and the results were concerning.

“The results identified 27 percent of the infants as Indigenous, compared to 16 percent in the original data,” she said.

“When that increase is compared to non-Indigenous infant SUDI, the rate is more than 3.5 times higher.”

Professor Young, who leads long-term research into infant deaths and is a member of the Queensland Paediatric Quality Council, Queensland Child Death Review Panel, and Red Nose Scientific Advisory Group, said the study “called into question some of the previously reported gains towards Closing the Gap in Indigenous infant mortality”.

“This study is part of ongoing research that aims to more fully understand the social and environmental contexts in which these deaths occur, and the groups most affected,” she said.

“SUDI have been shown to be responsive to public health initiatives, and as such serve as a litmus test for the effectiveness of initiatives to reduce disparities in Indigenous infant mortality.”

Rebecca Shipstone received a USC Research Scholarship for this project. The research paper is online at: https://onlinelibrary.wiley.com/doi/full/10.1111/1753-6405.12951 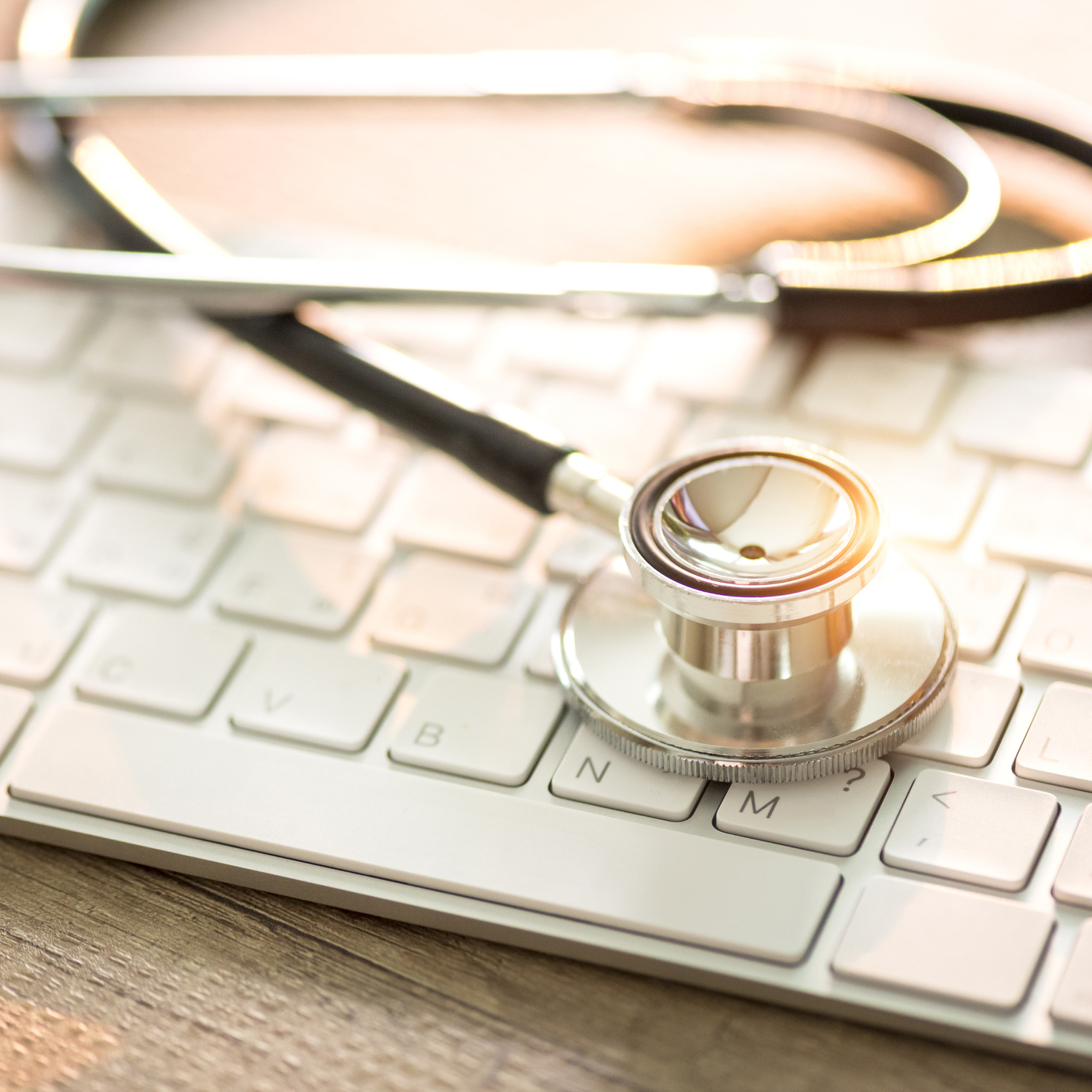 Graduate goes from catering for parties to caring for patients

After previously working as a wedding caterer and chef in Melbourne and Noosa, new USC graduate Nicole Wright is now employed as a mental health nurse at the Sunshine Coast University Hospital (SCUH).