Former theatre director and drama educator Richard Finn has drawn from his latest role in life to write a play for his Doctor of Creative Arts at USC.

“In 2017, while living in New Zealand and studying long-distance at USC, life took an interesting turn and I became a father for the first time,” said Mr Finn, who had been teaching at a tertiary institution in Wellington.

“Now I’m a stay-at-home dad with my two daughters in Melbourne and my wife is pursuing her career. I’m finding my own niche among the 3.4 percent of two-parent Australian families with a male primary carer at home.

“These personal experiences and contemporary male parenting issues – including the funny moments – have been incorporated into my science fiction play, called Box.”

The futuristic plot involves a male character who once fronted an ’80s-style boy band finding a box containing an alien that must be looked after.

A staged reading of Box will be held on Friday 6 December at USC Sunshine Coast, with a cast of five including USC Drama students and Creative Writing academic Dr Paul Williams.

The reading will give members of the public interested in the arts an opportunity to enjoy the results of Mr Finn’s five years of study before he completes the final draft next year.

“It is free and open to the community, and audience members can volunteer to provide feedback on the script in an anonymous survey,” he said.

“That data will become research that feeds into the final draft for my doctorate.”

“Ultimately, I’d love my play to be produced, either by myself or another theatre company,” Mr Finn said.

“Science fiction isn’t just about special effects in movies, it can be performed on stage using the magic of theatre.”

Dr Loth said the play “blends humour, music and science fiction in ways that are both playful and provocative”.

“This research project embodies our ethos within the Creative Industries at USC that creative arts research can draw attention to social issues in new and exciting ways,” she said. 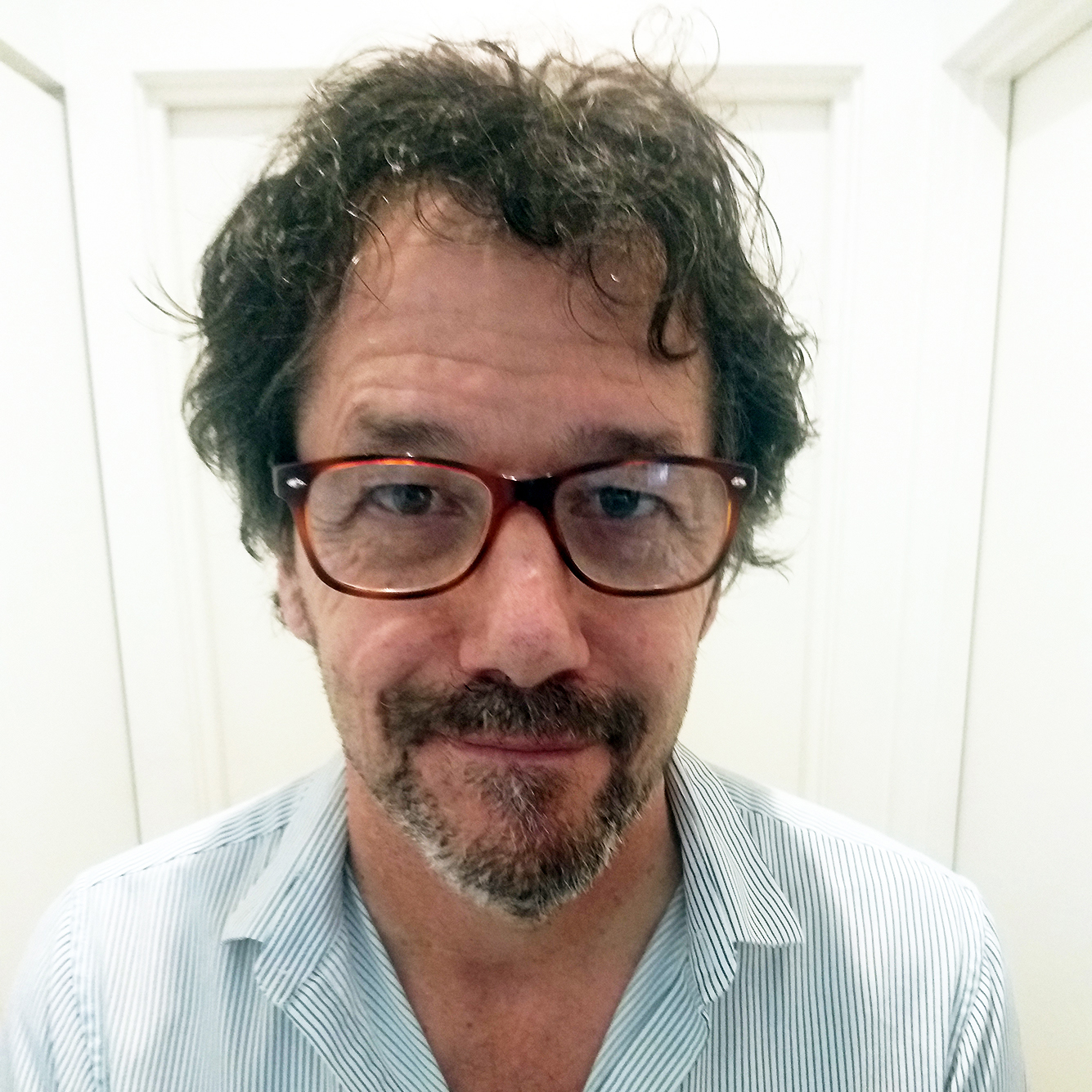