A 30-year-old Peregian Beach resident is planning a new career in conserving coastal ecosystems after he graduated with a USC Environmental Science degree in the same week his study into the mangroves of Weyba Creek Conservation Park was published.

Angus Warfield-McAlpine, who left Sunshine Beach State High School early in Year 12 to complete a carpentry apprenticeship, received a University Medal for his outstanding grade point average of 6.88 out of 7 when he received his degree at the recent USC graduation ceremony.

The international journal Drones published his study, supervised by USC Senior Lecturer in Physical Geography Dr Javier Leon, which assessed the ability of drones to capture forest metrics in a mangrove environment.

“Mangroves are vital ecosystems that store carbon in their biomass, but they are declining across the world due to deforestation and are threatened by climate change,” Angus said. ”More data is needed to ensure their ecological integrity is maintained.

“Our research found that drone mapping could be a more cost-effective, timely and non-destructive method of measuring the height and volume of mangrove canopies to inform carbon inventories.”

Angus, who tutors in a hydrology and geomorphology course at USC, will begin his Honours project with Dr Leon later this year, using drones and artificial intelligence (AI) to quantify the recovery of cyclone-damaged mangroves on Hinchinbrook Island.

“I was working in the oil and gas industry when I became aware of fracking and the impacts of the fossil fuel industry on the global environment, so I enrolled at USC to understand the environment at a deeper level,” he said.

Two highlights of his degree involved travelling to Borneo on an Australian Government New Colombo Plan scholarship and interning with the CSIRO in Canberra.

He said the Borneo trip was a great experience, with activities including vegetation surveys, camera trapping and image classification.

“We travelled by longboat upstream to an isolated research station at Kuala Belalong to explore the rainforest and delved into the complex cave systems in Mulu National Park. Our group also experienced flash floods, mid-air turbulence and mischievous monkeys,” Angus said.

“In Canberra, my three-month CSIRO internship solidified the skills I developed during the degree and taught me new skills in the pivotal area of AI.

“Under the mentorship of researchers at CSIRO’s National Research Collections Australia, I was able to train a computer algorithm to recognise the species of eucalyptus seeds, which could potentially be developed further to allow non-experts to identify any type of seed using only an image.”

Angus last year won two University prizes. He was the highest achiever in the Terrestrial Vertebrate Diversity and Ecology course, and joint highest in the Environmental Science program. 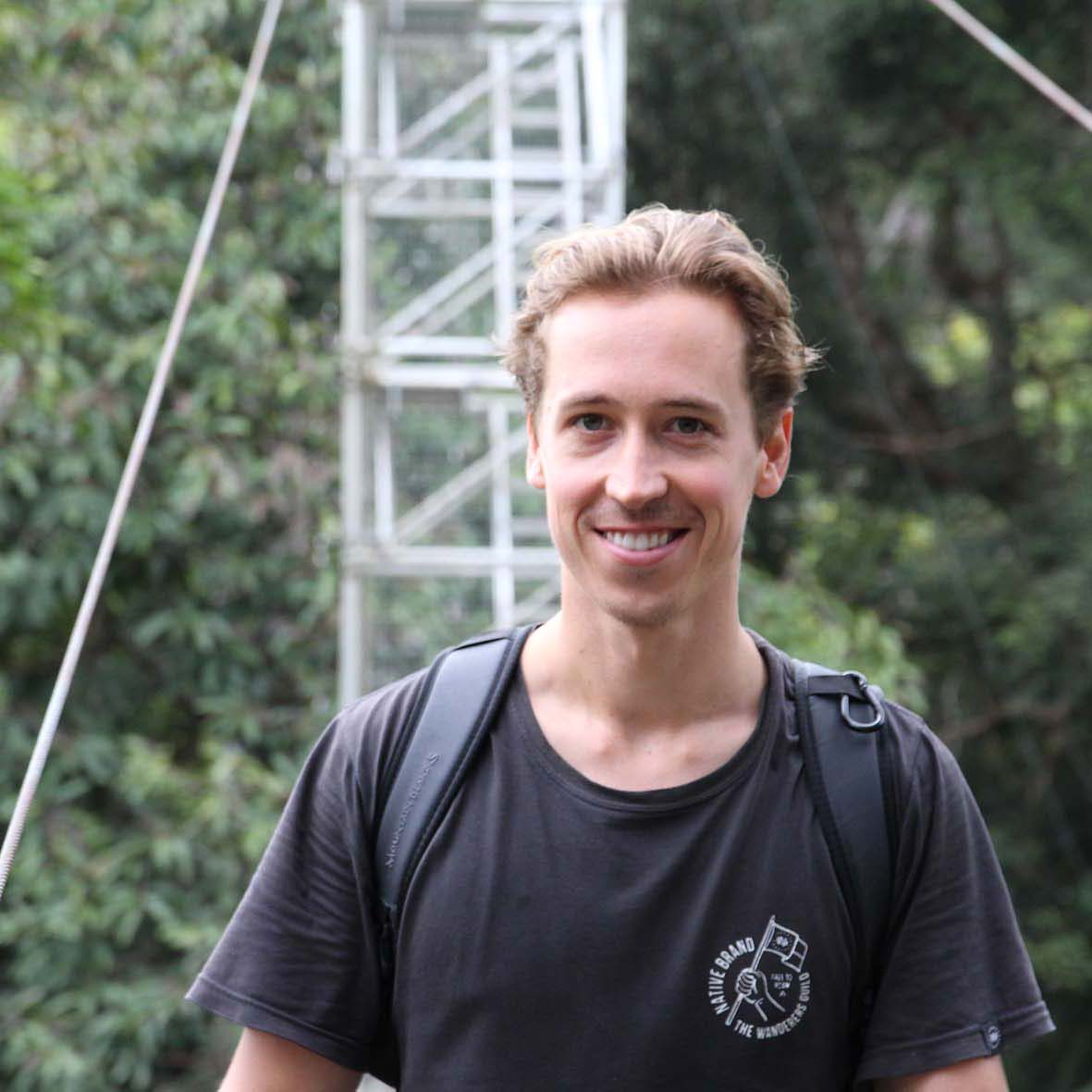