Grey matter research could be blueprint for new stress treatments

A new book based on 10 years of collaborative brain research by two professors from the University of Sydney and the University of the Sunshine Coast aims to become a blueprint for improving the treatment of Post Traumatic Stress Disorder (PTSD).

The book, Stress, Trauma and Synaptic Plasticity, is authored by Professor of Neuroscience Max Bennett AO from the University of Sydney and Professor Jim Lagopoulos, Director of USC’s Sunshine Coast Mind and Neuroscience Thompson Institute.

Professor Lagopoulos said the book took a neurobiological rather than a psychological approach towards understanding people’s reactions to stress and trauma, and its research and clinical findings pointed the way to new treatments.

“We wanted to understand what goes wrong in the brain when someone develops PTSD,” said Professor Lagopoulos, who examined patients using Magnetic Resonance Imaging (MRI).

They found changes to the grey matter in areas of the brain following stress. One example was the loss of synapses, which were vital junctions between nerve impulses and neurons.

“We then looked at the metabolic processes that cause synapses to reform after they’re destroyed by trauma, and that was another insight.”

He said PTSD was a debilitating condition affecting many people, particularly in frontline occupations such as the military and emergency services, including a large cluster of sufferers on the Sunshine Coast.

“This book has some radical insights that will help clinicians and researchers,” he said. “The Thompson Institute has started preliminary work on a sophisticated scientific PTSD research program involving genetics and molecular biology.” 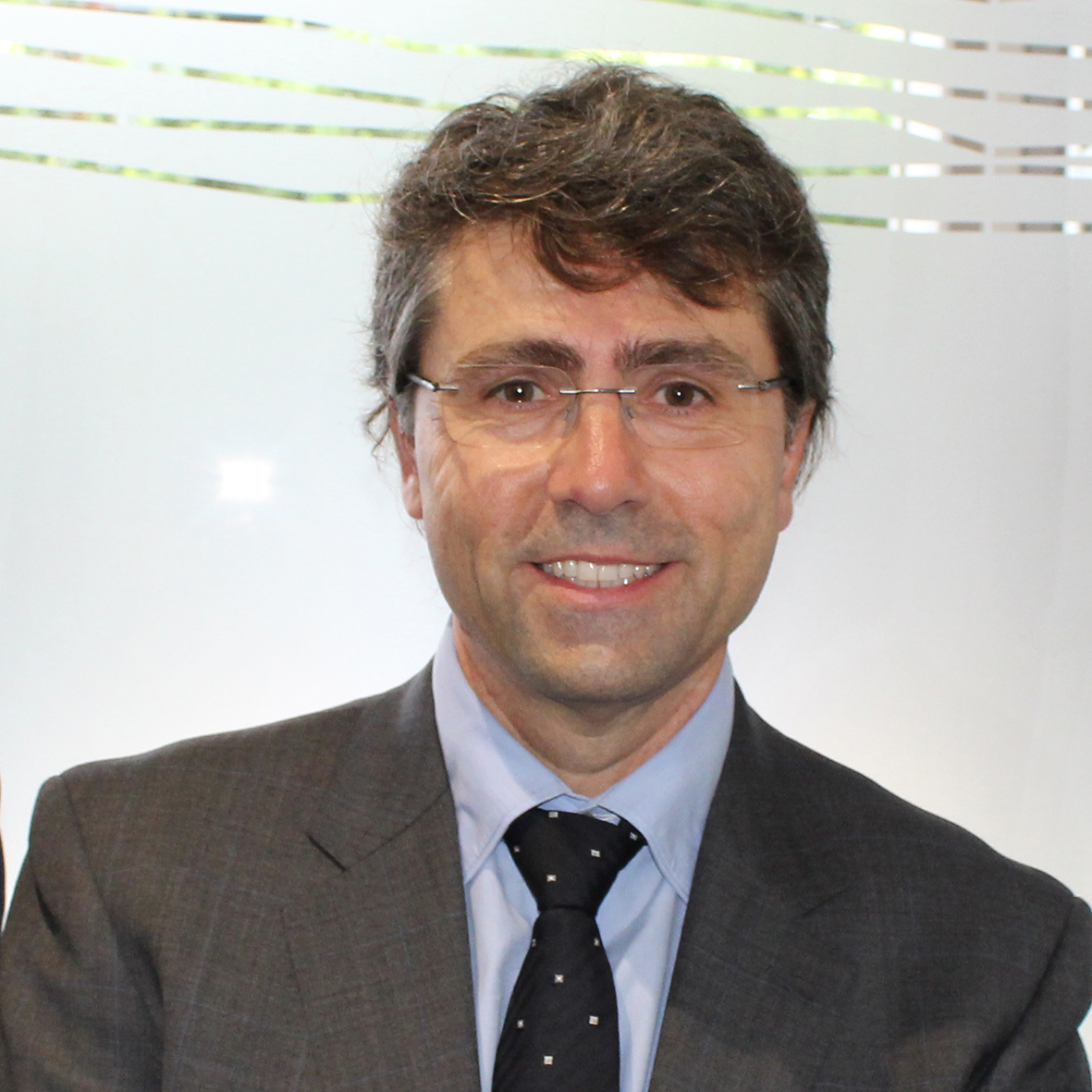