A long-distance runner from Brisbane has made the Sunshine Coast his new training base as he embarks on a Medical Science degree with the help of a $5,000 USC SportSmart Scholarship.

Elliot Hunt, 18, graduated from Brisbane Grammar School last year with an OP1 and a swag of athletics accolades, including a first place in cross country at the 2018 Queensland School Sport Championships.

Elliot also competed at the 2019 Australian Athletics Championships in Sydney last month and came ninth out of 21 competitors in the Under 20 Men’s 5,000m race.

“My first proper race was in Year 5 where I placed third at district finals in Brisbane after being tripped over at the very start and making my way back through the pack,” Elliot said.

“I later qualified to compete at the State cross country event and realised I wasn’t too bad at the sport, and it’s grown from there.”

Elliot, who is also a keen cricketer and oboist, rose through the running ranks throughout his senior school years, earning the opportunity to compete at the 2018 ISF World Cross Country in Paris.

“I finished 11th in that race which led our school team to a ranking of 4th in the world,” he said.

Elliot was one of just five recipients of the USC SportSmart Scholarships, designed to support first-year students who are combining study with high-performance sport commitments.

“I’m extremely grateful for this scholarship as it will help to pay for travel to interstate sporting competitions and purchasing of gear while I settle in to my Medical Science degree,” Elliot said.

“I’ve always been interested in medicine and genuinely want to make a difference to the world that I live and would like to help people, particularly those who are less off than I am in places where health care is not so accessible.

“I plan to follow this undergraduate degree with the Doctor of Medicine course offered through Griffith University at the Sunshine Coast University Hospital, and possibly go in to orthopaedics. I’ve heard a lot about the speciality from injured running friends but I’m lucky enough not to have made a visit to one (an orthopaedic surgeon) yet.” 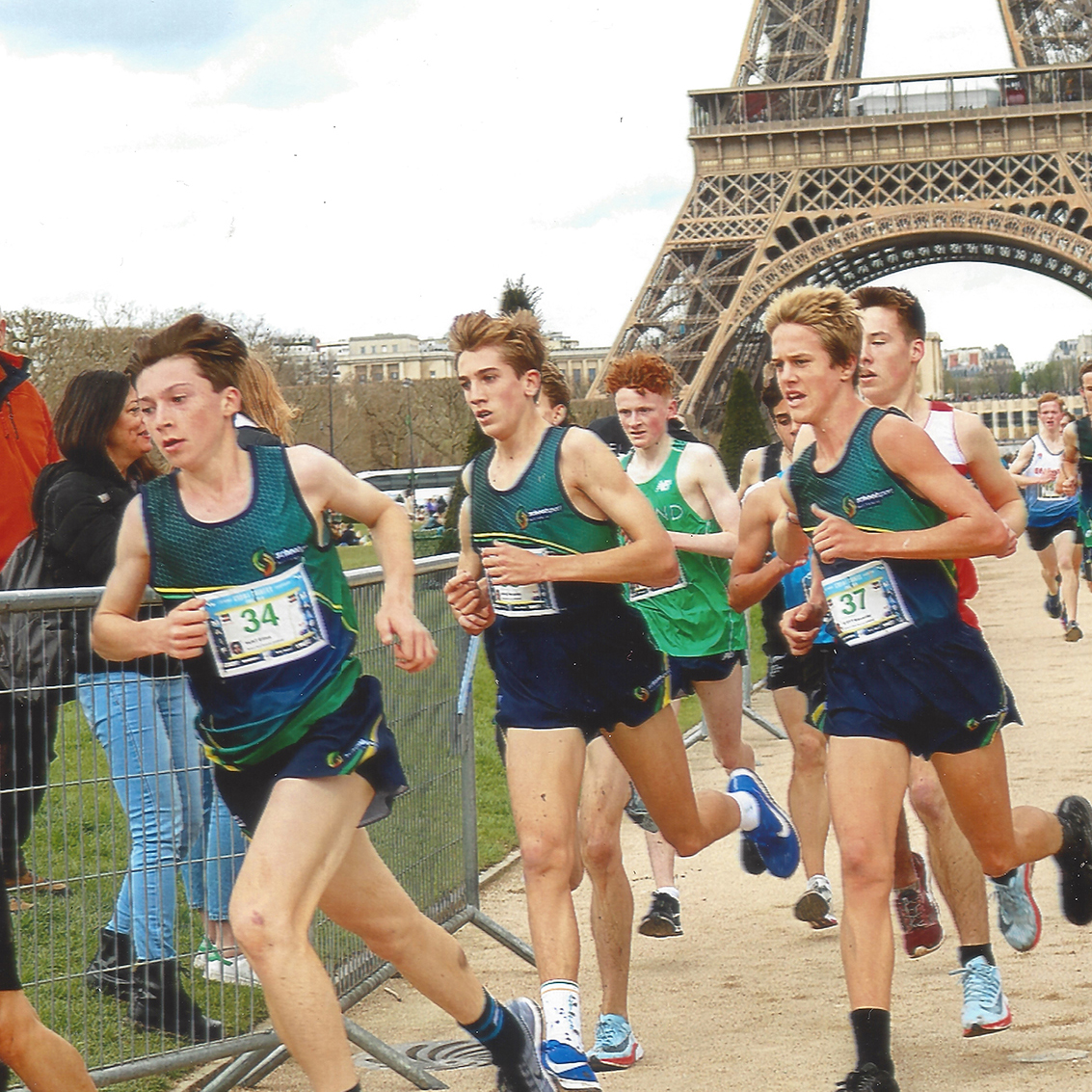