Research at the University of the Sunshine Coast has officially come of age, with all of USC’s research focus areas now listed at or above world standard by the Australian Research Council.

USC’s efforts to expand its research capacity has seen it progress from having no areas of research ranked at or above world standard in 2010, to having 26 areas in the top categories of the 2018 Excellence in Research for Australia (ERA) evaluations released today.

Among USC’s new strengths – described as well above world standard – are technology (particularly engineering and biotechnology) and neuroscience, which has been boosted by USC’s establishment of the Sunshine Coast Mind and Neuroscience – Thompson Institute.

“Over the past decade, we have engaged in a deliberate investment strategy to develop regionally relevant, yet internationally competitive research, in distinctive areas related to the University’s broad geographic footprint,” he said.

“This has seen an explosive growth in research capacity over the past eight years, with the ERA 2018 outcomes serving as a testimony of the effectiveness of this University strategy.

“It also was most pleasing to achieve well above world standard ratings in technology and neurosciences that have been underpinned by recent strategic initiatives to build internationally competitive research at the University.

“And for the first time, we have achieved at world standard ratings in the humanities (language, communication and culture) and the social sciences (studies in human society including criminology, human geography, policy and administration).

Professor De Marco said there was still room for improvement, particularly in USC’s emerging areas of research and in new academic areas under development as part of the University’s recent expansion into Fraser Coast, Caboolture and Moreton Bay. 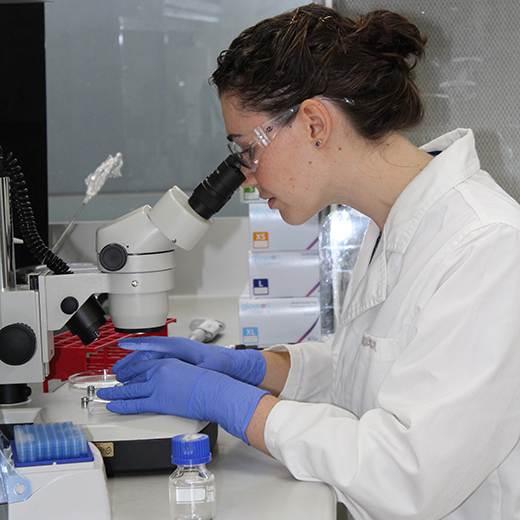 USC Australia’s considerable efforts to achieve a more sustainable future for all have been recognised in the 2021 Times Higher Education Impact Rankings of universities across the world.

USC has continued to score five-star ratings in key areas of student satisfaction, such as teaching quality and overall experience, in the annual Good Universities Guide.