Against all the odds, a recent USC Paramedic Science graduate has gained a place with Griffith University’s Doctor of Medicine program being offered for the first time at the Sunshine Coast University Hospital this year.

15 years after failing his senior year at Nambour State High School, Jason Carter has turned his life around and is now training to become a doctor.

“After some particularly difficult times during my senior years of high school, I went on to work as an automotive electrician,” Jason said.

“But after nearly a decade in that trade I was ready for a new challenge and wanted to explore my options.

“I had always been interested in health care but I didn’t do very well in high school and no one from my family had ever been to university before so I was initially very hesitant to consider enrolment at USC.”

“I enrolled in USC’s Tertiary Preparation Pathway (TPP) program in 2015 and that granted me a selection ranking that I used to access the Bachelor of Paramedic Science which I began in Semester 1 of 2016 and completed at the end of last year,” Jason said.

“Paramedic Science isn’t a traditional medical entry pathway, but I found the idea of working in that field far more exciting than studying Biomedical Science.

“I entered the degree with the sole goal of studying medicine which meant my grades needed to be exceptional to contend in the highly competitive field. When my father passed away in my final year of study, I was quite vulnerable and there was a very real possibility my grades would succumb to the stress of the situation.

“The staff from USC’s Paramedic Science team gave me compassionate mentorship inside and outside of the classroom that helped me stay on track. The entire program created an environment that challenged me to grow academically, professionally and personally and these skills ultimately empowered me to change the course of my life.”

Jason’s life as a future doctor is now on track, much to the delight of USC’s Paramedic Science program leader Bill Lord.

“This is a real success story and we are so pleased that USC could offer Jason the support he needed to reach his goals,” Dr Lord said.

“Jason’s commitment and hard work is commendable and he’s a fine example of how our program can enable students to move into medicine and remain in the local area.” 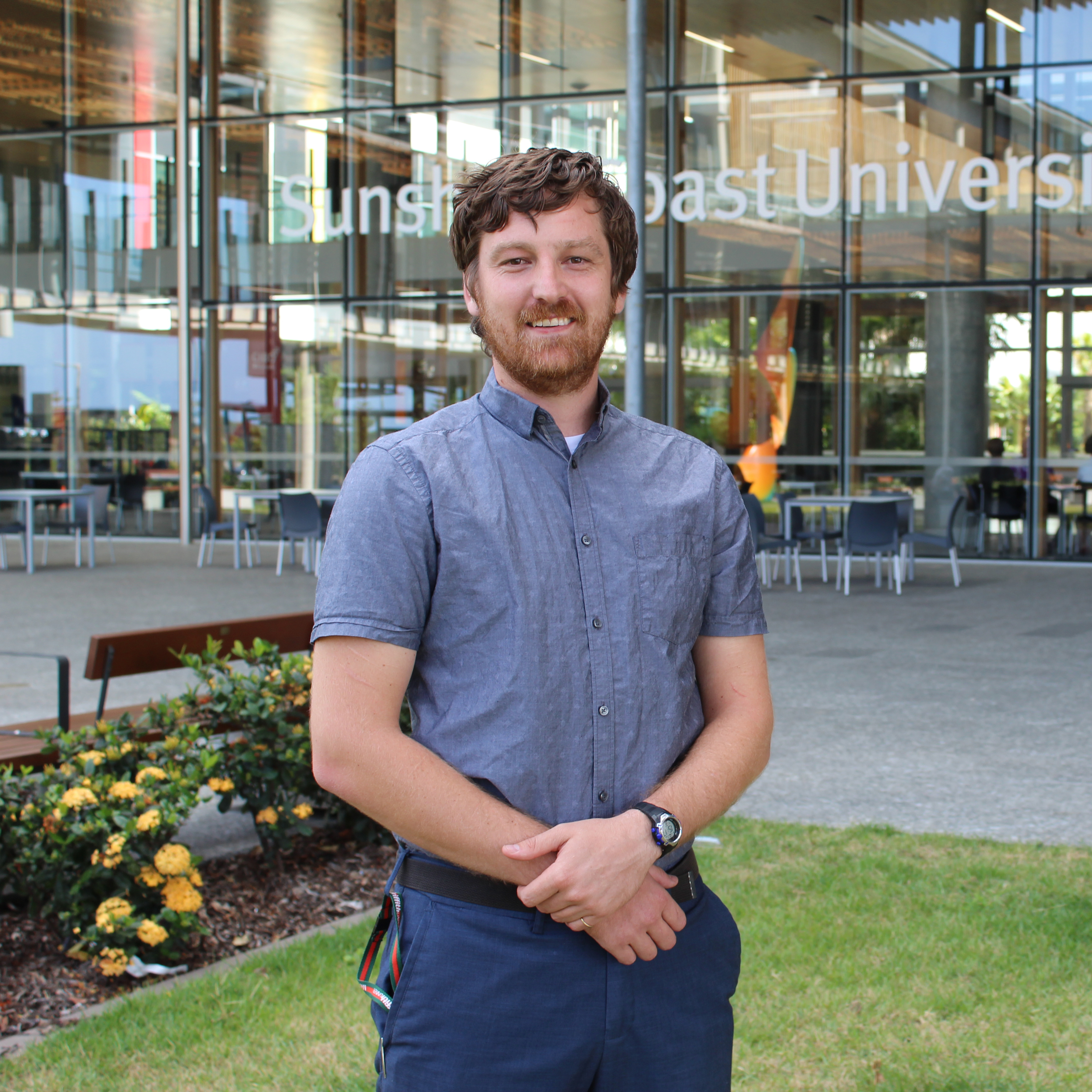