USC is one of five Australian universities recognised in the 2019 Circle of Excellence awards held by the global Council for Advancement and Support of Education (CASE).

The USC 1996 Society was the only entry from the Asia Pacific region to be awarded in the category of Emerging Programs.

The society was started as a giving club in 2017 by USC Foundation Board members, staff and leaders in business and the community.

It is open to donors of at least $1,996 annually to the University’s general endowment. The amount references the year USC opened at Sippy Downs.

Development Office Director Russell Ousley said the bronze award was a wonderful acknowledgement for the society.

“The endowment is designed to strengthen USC’s investment in current and future students in study, sport and innovative research,” Mr Ousley said.

“Donations are held in perpetuity while the interest is used for important university projects and programs. The fund currently stands at more than $240,000.”

CASE, based in the United States, is the international peak body for advancement in education. This year it granted 399 awards for excellence out of 2,800 submissions globally. 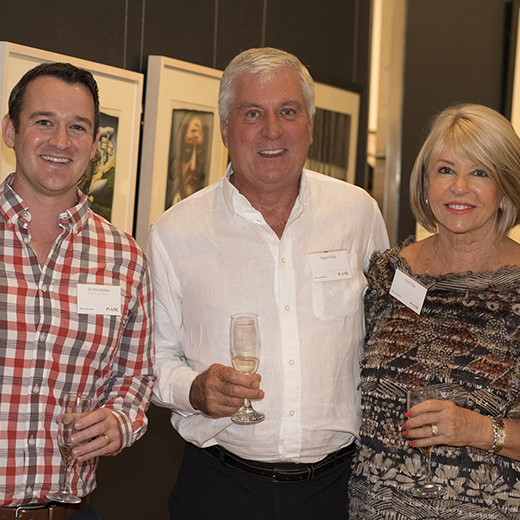