Having a champion national netball team based on campus has created a much stronger interest in the sport among USC’s student athletes – for both men and women.

USC will compete in women’s and mixed netball events at the UniSport Nationals Division 2 carnival that starts on the Gold Coast on Monday 8 July, with players from both teams having drawn inspiration from the classy Sunshine Coast Lightning team.

The University has previously achieved plenty of success in volleyball and touch, but is expecting big things from its netball teams this year.

And for the first time ever, both of USC’s team captains are netballers.

Sport and Exercise Science student Caleb Herman (who has represented Queensland and Australia in men’s netball) and Occupational Therapy student Gemma Kinnealy will lead USC into battle in the friendly but fierce competition against universities from across Australia.

Caleb said Sunshine Coast Lightning players and trainers had made themselves so accessible to the community and had boosted interest in netball across the region.

“Lightning gives everyone the opportunity to attend their clinics,” he said. “So I’ve encouraged the other guys to go and do the training days with the Lightning players.”

Gemma said the USC netballers had enjoyed the camaraderie of the Lightning players who have often trained on the adjacent court to them.

“It opens so many doors (having Lightning here),” said Gemma. “It gives so many more people a better idea of what we’re doing.”

“All our teams have been training hard and regularly, so I’m confident they will all be very competitive,” he said.

Sunshine Coast Lightning is jointly owned by Melbourne Storm and USC, and has won both Suncorp Super Netball grand finals since the national league began in 2017. 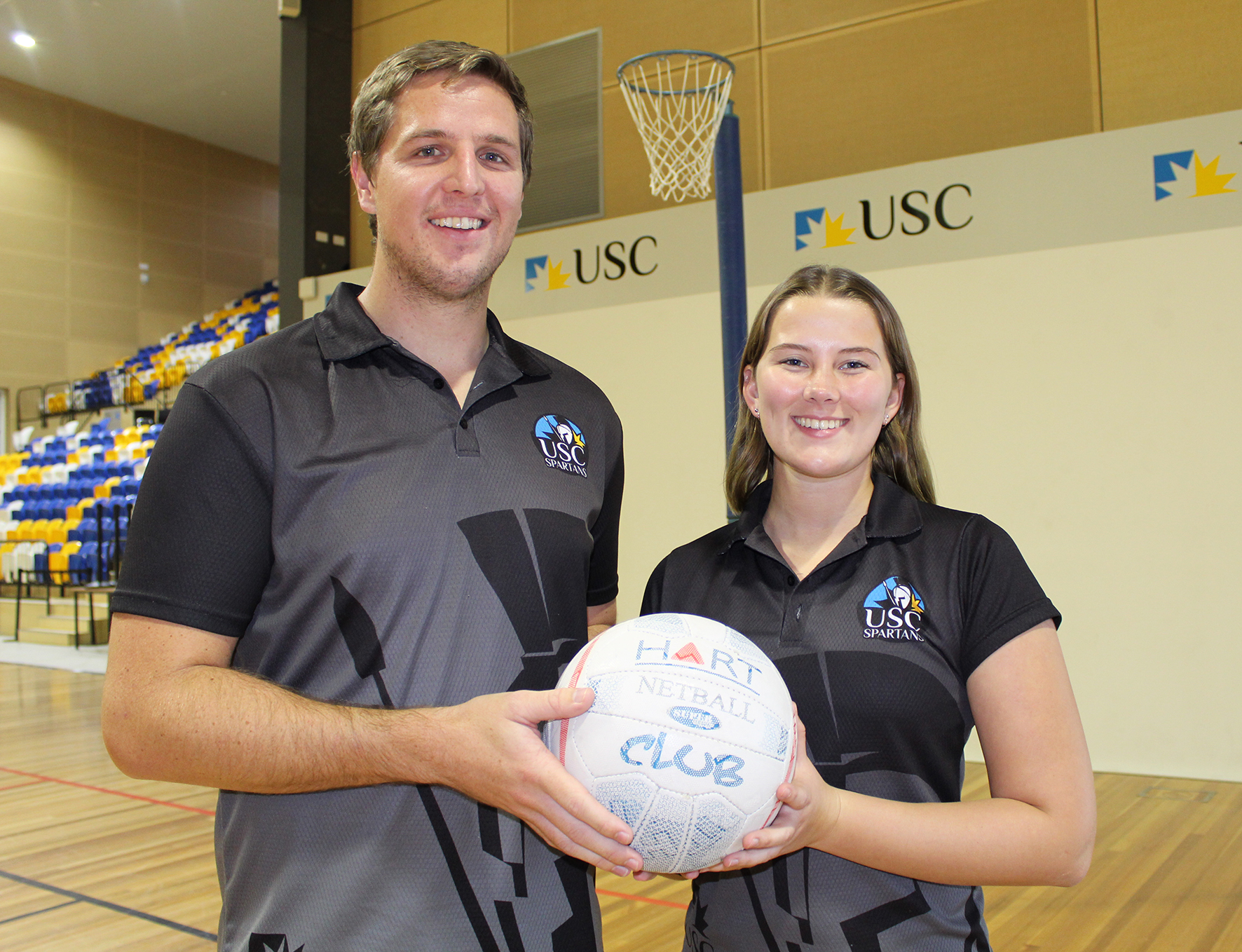