Elite athletes on their marks for USC study program - University of the Sunshine Coast, Queensland, Australia

A program that helps elite athletes achieve their sporting and academic goals at the same time will have its 2019 launch on Monday 18 February as part of USC’s orientation activities.

These athletes will be among the guest speakers at the launch event, from 2-3pm at Lecture Theatre 7, that will also include the presentation of sport-related scholarships to nine student athletes, including five recent school leavers.

Vice-Chancellor Professor Greg Hill said the HPSA program provided benefits and services that allowed athletes to balance the demands of their training and competition schedules with their study commitments.

Professor Hill said USC was fast becoming a national leader in high performance sport and a university that ensures its athletes are well placed for continued success during their competitive careers and beyond.

“We’re building the ultimate environment where high performance and emerging athletes can flourish supported by world leaders in coaching, performance development and sport and exercise science research,” he said. 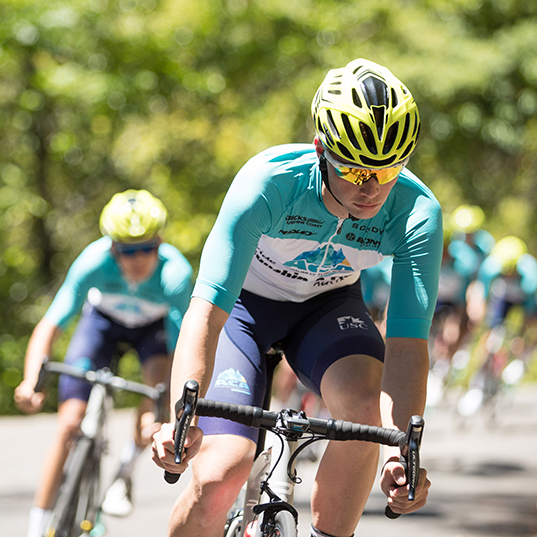 After cheering on his Aussie team-mates at the Tokyo Paralympics for more than a week, USC Spartans swimmer Blake Cochrane finally had his chance to shine at the Games last night.