Life-and-death topics will be on the agenda next week at the University of the Sunshine Coast, with more than 50 specialist and industry delegates discussing how to make systems safer.

The symposium on Monday 4 February features topics including the mandatory passing distance for cyclists, why automated vehicles crash, building better cities and disrupting illicit trade on the Dark Net.

The Systems Thinking: Optimising Performance and Managing Risk Research Symposium will be held at USC Sippy Downs campus, and will be followed by two days of workshops on 5 and 6 February.

Professor Guy Walker from Heriot Watt University in the United Kingdom will open the symposium with a presentation on the human factors of mandatory passing distances for cyclists.

“If car drivers follow the rules and overtake cyclists at greater than a pre-set distance, then riders will feel safer and problems will be avoided,” Professor Walker said.

“But like so many human factors-related problems, this common-sense view starts to make less sense and become more uncommon the closer it is examined.

“We will discuss where exactly to draw the line for minimum passing distance and whether a line needs to be drawn in the first place.”

USC Professor Paul Salmon from the Centre for Human Factors and Sociotechnical Systems said the event attracted a very specific group that worked differently to regular health and safety professionals.

“Human factors is about understanding the interactions between systems and people and optimising these interactions to keep them safe, perform better or get a better outcome,” he said.

“The field attracts people from a broad range of interests who are all interested in safer ways of doing things. It’s not about pointing fingers and trying to find the broken part, it’s about trying to optimise overall systems by looking at all of its parts and how they interact with one another” 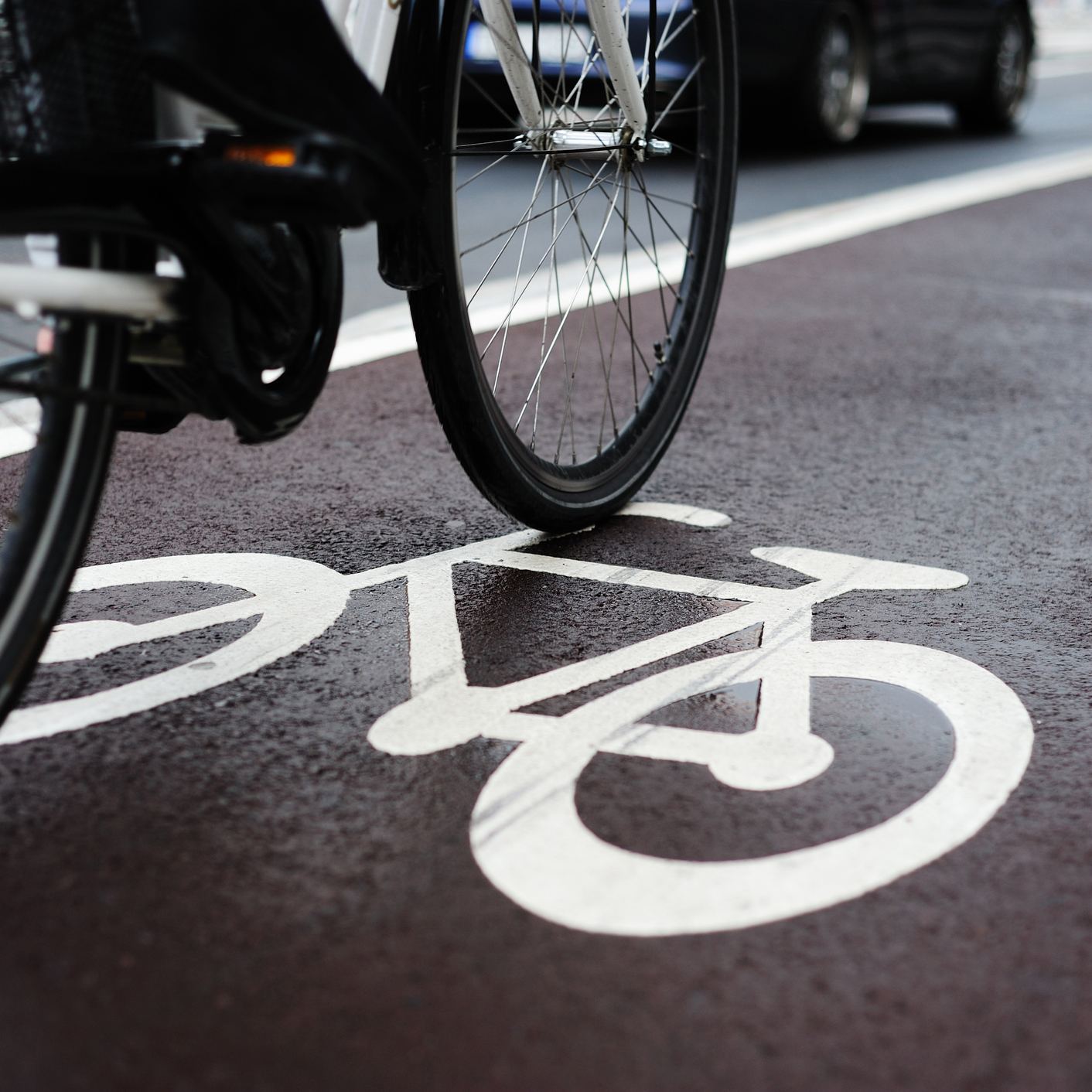 In a world-first initiative, cyclists across Australia are being encouraged to log their crashes and near misses through a new app being trialled by the University of the Sunshine Coast

In a world-first initiative, cyclists across Australia are being encouraged to log their crashes and near misses through a new app being trialled by the University of the Sunshine Coast

Helping to make the world a safer place through understanding why accidents and injuries happen is a key factor that drives University of the Sunshine Coast Professor Paul Salmon, who was recently named one of Australia’s top researchers.