$420,000 grant to rethink the modern corporation - University of the Sunshine Coast, Queensland, Australia

A USC academic has been awarded a competitive Commonwealth Government grant to rethink modern corporations in a way that acknowledges their impacts on society extend well beyond just making profits.

Dr Peters said his project, ‘New Approaches to Corporate Legality: Beyond Neoliberal Governance’, responded to the crisis of the modern corporation, which had a tendency to focus on the efficient production of profits and financial value above all else.

He said his project would reconceptualise the corporation as a social, economic and legal entity that can orientate life, labour and resources towards productive ends and the common good.

“It will generate new knowledge by developing a critical account of the way corporations exert authority and the intertwined nature of corporate and state governance,” said Dr Peters, who is the president of the Law, Literature and the Humanities Association of Australasia and whose work examines the intersections of law, culture and society.

“Rethinking of the corporation is essential for developing more effective and cooperative approaches to structuring, managing and regulating corporations,” he said.

“Such changes are crucial for dealing with the many challenges that corporations contribute to today, including how we live sustainably into the future, and responding to both social and economic inequalities.”

Dr Peters said the project had the potential for significant benefits in enhancing productive capacity rather than simply financial value, as well as altering the legal, social and cultural norms around the modern corporation.

“It will examine three case studies as a means of identifying how various modes of corporate authority are working today and provide recommendations about how we change our way of thinking about, and approach to, corporation-state interactions and regulation,” he said.

The three case studies are:

Dr Peters’ project has also received $429,000 from USC, which includes funding for a three-year PhD scholarship related to the project. 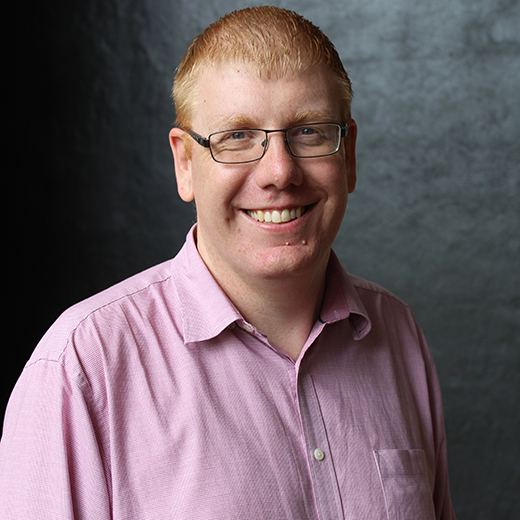