A first-of-its-kind youth mental health study being conducted on the Sunshine Coast has reached its one-year mark with significant initial findings.

“Thanks to the commitment of our participants and their parents, we’ve completed more than 120 scans of young people’s brains, tracking their development every four months from the age of 12,” he said.

The study is the first of its kind, because researchers are scanning young people’s brains three times a year during the rapidly-changing period of adolescence, as well as discussing what is happening in their lives, including stresses and influences.

“Early findings have revealed significant links between sleep quality and mental wellbeing in 12-year-olds,” he said.

“Previously, few studies into the association between sleep quality and mental health have focused on early adolescence, yet this is a developmental period in which many mental illnesses first emerge.

“Our research in this area is therefore vital and indicates that sleep quality may influence or act as an indicator of mental health.”

Professor Hermens said the study had also revealed a link between distress and the size of the hippocampus, a part of the brain that is important for learning and storing memories.

“We know from studies in adults that mental illnesses such as depression have been linked to smaller hippocampus sizes,” he said.

“Although it is not yet clear how this happens, it is thought that the hippocampus is vulnerable to stress.

“The good news is that the hippocampus can recover very well from things like stress and actually increase in size, due to synaptic plasticity which is when brain cells grow and make new connections with each other.

“This means that early intervention could aid a swift recovery in brain function and mental health.”

Professor Hermens said the Thompson Institute had also started investigating how brain function during rest can be an indicator of mental health.

12-year-old participant Oliver Woods said he joined the study because it sounded like “an important project to be a part of”.

“I am interested in knowing more about what studying the brain can do to improve everyone’s health as they grow up,” he said.

The LABS study aims to reach 500 participants over the next five years and is currently seeking 12-year-olds in high school to register.

Data from the study is also being de-identified and made available to schools to conduct their own scientific investigations into mental health data, as part of a Future Researchers program. 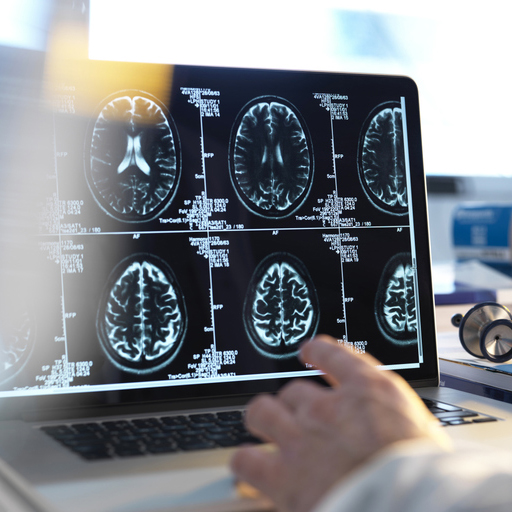 Fireworks in the sky, chaos in the mind

Percy would have felt rattled every time a firework erupted in the sky above.

Medical imaging of a person’s unique brain signature – much like a fingerprint – has the potential to predict mental health problems in young adolescents, according to a world-first study by University of the Sunshine Coast researchers.

A mental health counsellor, who was seven-years-old when she saw her mother electrocuted, says a Post-Traumatic Stress Disorder research centre on the Sunshine Coast could help change the lives of millions across Australia.