Clinical trial of new treatment for the common cold - University of the Sunshine Coast, Queensland, Australia

USC Clinical Trials is conducting a trial of a new nasal spray that aims to reduce the severity and duration of the common cold, which remains the most likely illness to affect both children and adults.

Cold symptoms are caused by viral infections that are easily spread from person to person. Close contact with other people, such as during time spent indoors with windows closed over winter, increases the chance of a person catching a cold.

Unlike influenza, immunisation against a cold is difficult because it can be caused by more than 200 different viruses. And, unlike bacterial infections, viral infections are not reduced by antibiotics.

USC Clinical Trials Director Lucas Litewka said the treatment being trialled aimed to help the body manage and resolve the symptoms of the common cold.

“This study involves a nasal spray that patients will administer themselves four times daily over a five-day treatment period. Patients will then be followed up for a further nine days,” he said.

The trial is being conducted alongside general practitioner Dr Paula Conroy at USC Clinical Trials offices at the Health Hub Morayfield.

Dr Paula Conroy said there was no cure for the common cold, which can cause symptoms of sneezing, coughing, runny or stuffy nose, sore throat, headache and tiredness, and could often result in time off work or school.

“We are excited to be trialling a new nasal spray which could result in fewer and less severe symptoms, could shorten the duration of the common cold and could reduce the possibility of spreading the cold from person to person,” she said.

Adults between 18 and 65 can take part in this trial if they have early symptoms of the common cold. Those who meet the criteria and are enrolled in the study and will be compensated for their time. 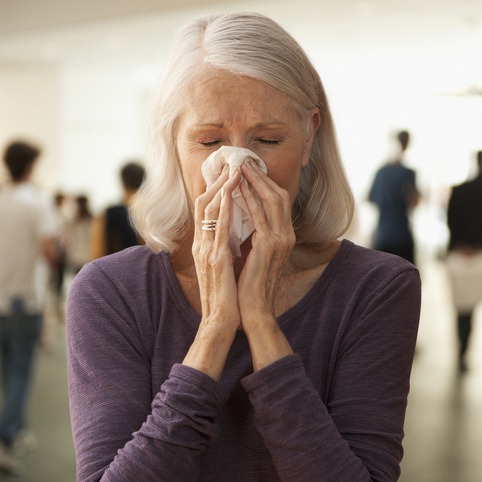 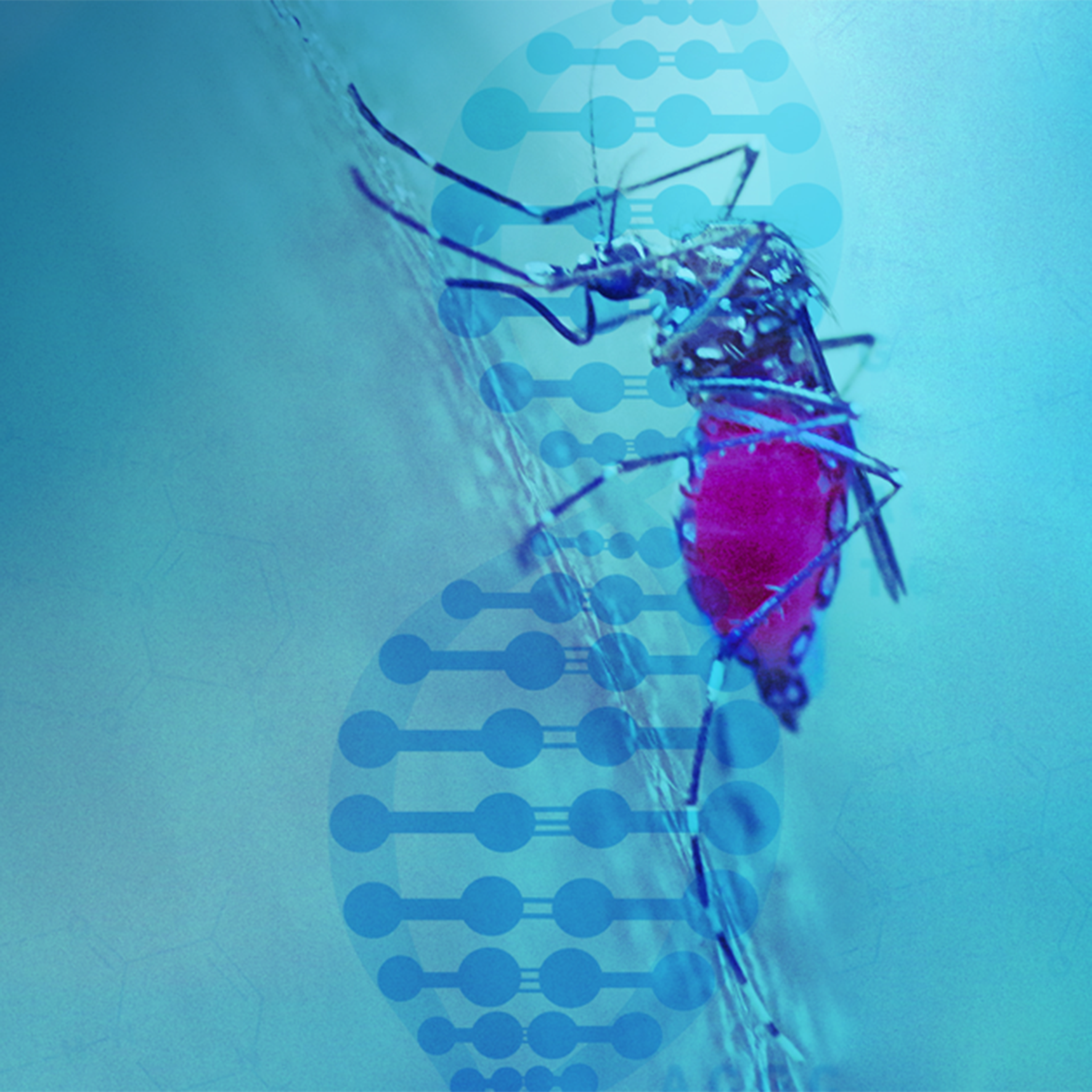 USC Clinical Trials will soon partner Moderna in a phase 3 trial of an investigational mRNA vaccine for cytomegalovirus (CMV) at its Morayfield, Sippy Downs and South Bank clinics.