A gifted guitarist and an aspiring accountant will be among the multiple award winners at USC’s 2019 Annual Awards and Prizes Ceremony on Thursday evening.

The ceremony, which has expanded from an annual Business School event to include other USC schools, also gives prize donors the chance to meet and recruit the University’s best and brightest students.

Two students – Melinda Wells of Bli Bli and Paul Hoggard of Maryborough – will gain three prizes each, totalling $1,500 and $3,580 respectively.

Two other students will gain two prizes each. They are Creative Industries student Jason Heslop of Nambour and Law student Michelle De La Haye of Woombye.

The event provides an opportunity for USC to acknowledge and thank donors, encourage a culture of philanthropy within the region, and enable student recipients to meet donors. 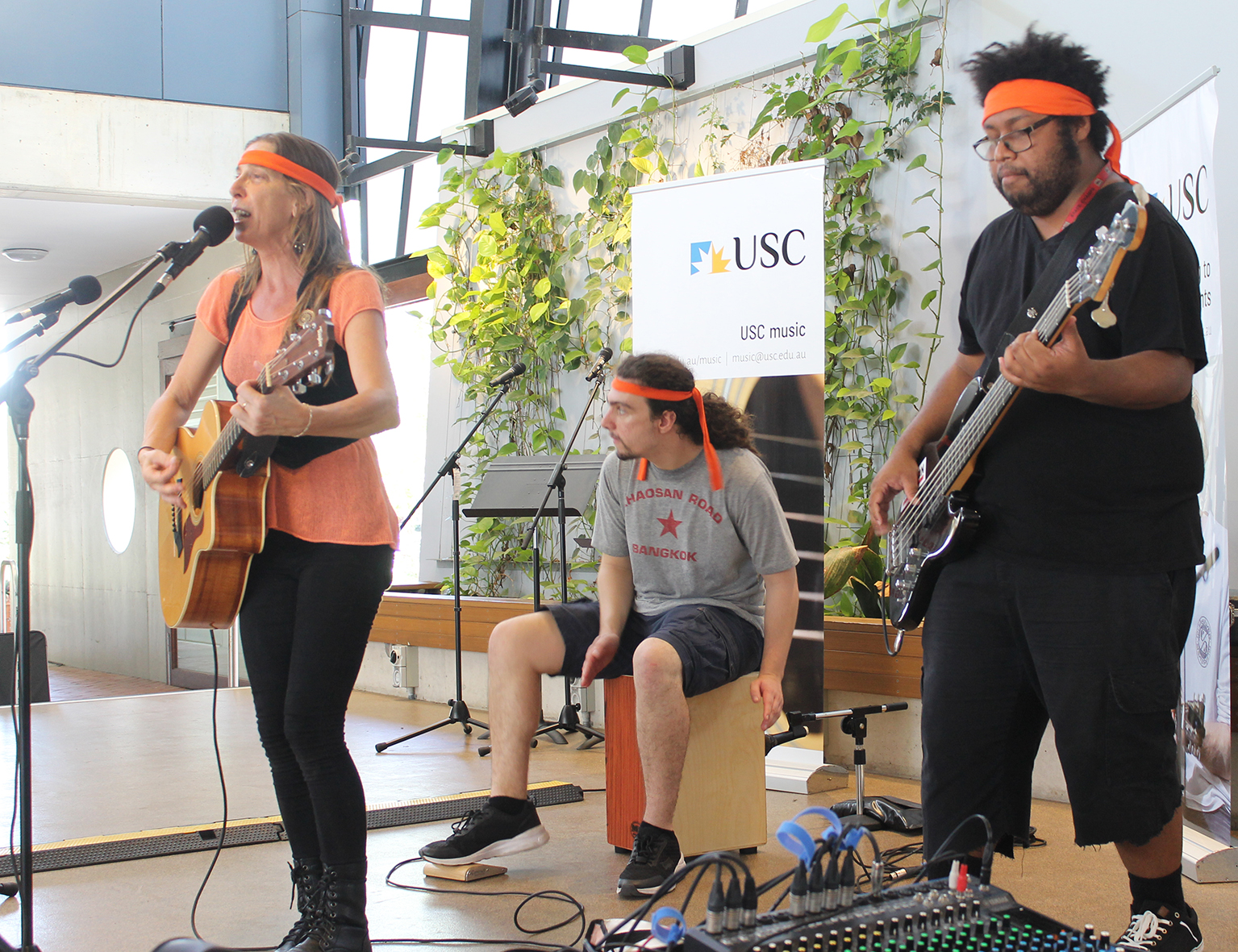 More than $115,000 in awards, bursaries and scholarships have been formally presented to USC Fraser Coast students and graduates at a special ceremony.