Beerwah great grandmother takes law in to her own hands - University of the Sunshine Coast, Queensland, Australia

75-year-old Pauline Lorenzen from Beerwah is living proof that it’s never too late to make a career change.

Pauline embarked on a law degree at 70 years of age and tomorrow (Midday Friday 12 April) she’ll officially graduate in front of her family and friends.

With a career spanning a number of industries including operating businesses, running accommodation centres and working as a teachers’ aide and librarian, Pauline retired three separate times before deciding to take on a law degree.

“My father taught me there was nothing I couldn’t do if I wanted to do it,” Pauline said.

“I knew I was at an age where I had to retire but I wanted to keep my brain active and I’d always had an interest in the law.”

Originally enrolling at James Cook University in Cairns, Pauline transferred her studies to USC when she and her husband moved to South East Queensland to be closer to their family.

A mother to three, grandmother to 14 and great-grandmother to 17, Pauline studied full time and completed several legal placements, including a 90-hour internship at the Aboriginal and Torres Strait Islander Legal Service in Ipswich.

“I worked alongside eight solicitors there and we hit the ground running in to the courthouse every morning,” Pauline said.

“Most of the work I was involved in was with Aboriginal children who had been charged with offences. I learnt so much from the police and solicitors and was impressed by the support services in court for children.”

Head of the USC Law School Professor Jay Sanderson said Pauline’s success is proof that university study is not only the domain of the young.

“Pauline showed great commitment and enthusiasm to complete her degree and was determined to get the most out of her studies, and her experience and knowledge made valuable contributions in class.”

Pauline is now actively looking for part-time work to utilise her degree. 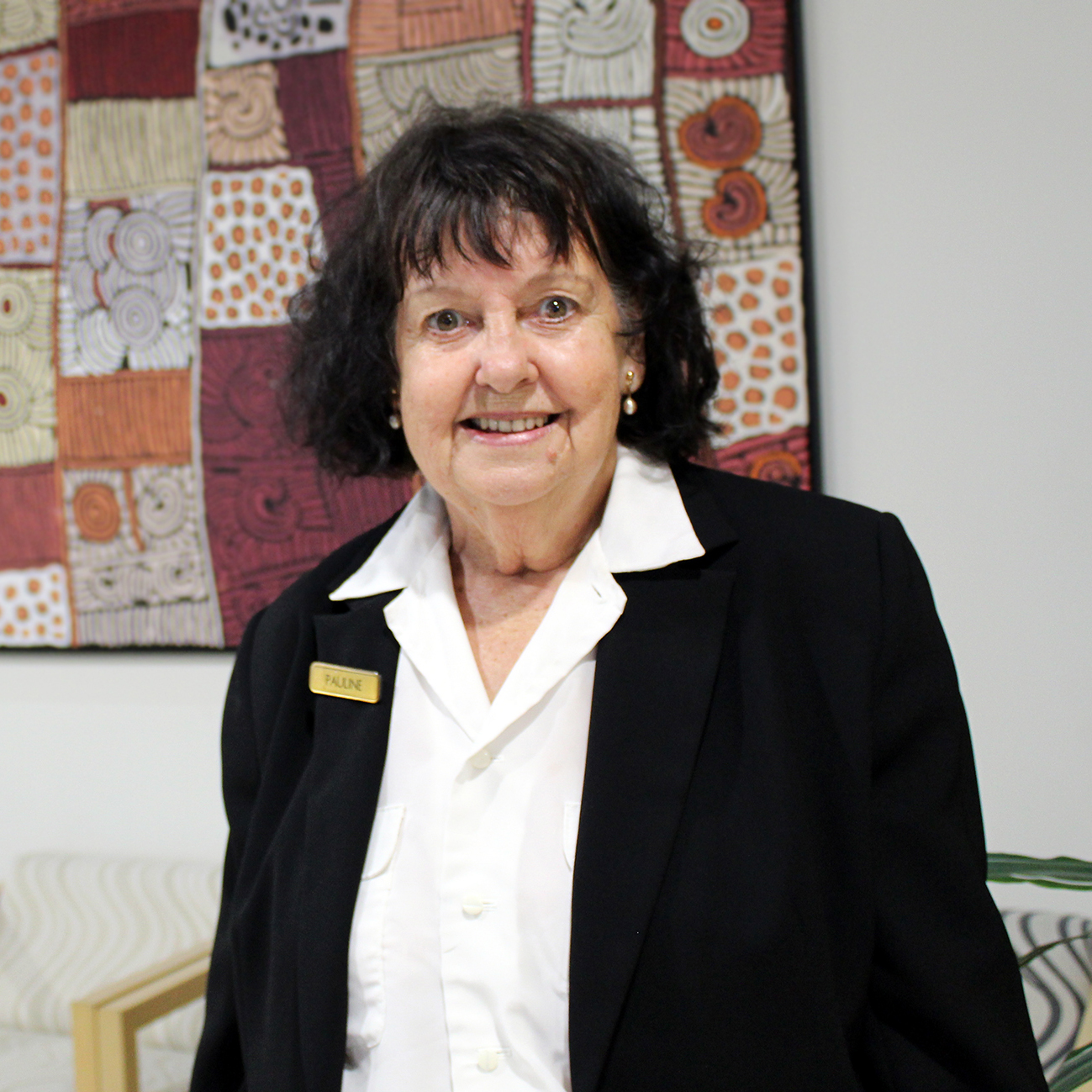