The University of the Sunshine Coast has been recognised for supporting the study dreams of people from disadvantaged backgrounds, earning a new five-star rating for equity in an annual independent guide for Australian universities.

For many years USC has been rated by The Good Universities Guide as among the best in the country for the overall experience it provides to students.

But it has also recognised USC as a leader in the “social equity” category – a rating that considers the proportion of commencing domestic students who are from a low socio-economic background.

This rating aims to identify which universities are best serving students who are typically under-represented at university.

USC Vice-Chancellor Professor Greg Hill said the new five-star rating for equity showed that the University was fulfilling its obligation to its communities.

“We have a focus on building capacity and promoting that people, irrespective of their background, can come to university and be successful,” he said.

Professor Hill said USC had opened campuses in areas where many people hadn’t previously considered going to university, as will be the case when USC Moreton Bay opens in Petrie in 2020.

“We value what people bring with them to USC, and we work with them to optimise their success and the contributions they’ll make to the communities they’ve come from,” he said.

Ratings in the Good Universities Guide are based on nationwide student and graduate surveys and national higher education data.

Applications are now open via QTAC to study at USC in 2019. For more information on how to apply, visit usc.edu.au/learn 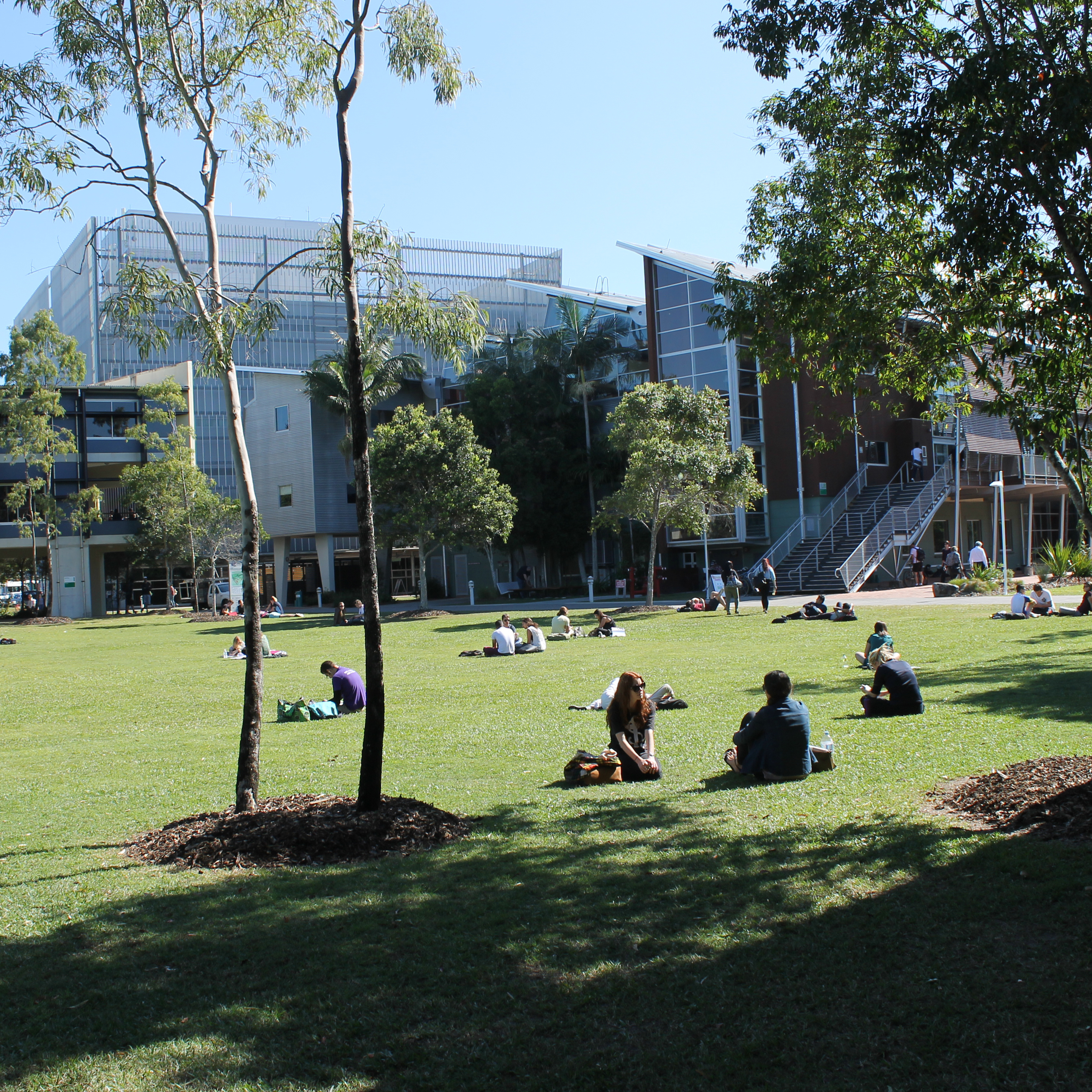 USC’s preparations to open a new campus in Moreton Bay in 2020 received a shot in the arm today, with the University earning top marks in key areas of an annual independent assessment of Australian universities.