The curtain is about to go up for USC Theatre and Performance student Annie Sterling as she performs in the professional production of Julius Caesar at the Brisbane Powerhouse from 7-10 November.

Annie’s involvement in this production will be her final project of a Creative Industries degree and she believes it’s the perfect opportunity to showcase all she has learnt in theatre, performance and music.

Directed by USC Lecturer in Drama Dr Jo Loth, the production has offered several USC students the chance to work alongside creative industry professionals on stage and behind the scenes for internships and placements in areas like stage management and sound design.

For Annie, of Buderim, landing the role of Portia in this stage production was a dream come true. She has relished attending rehearsals, despite the extra workload and time commitment involved during her final semester at university.

“Because there’s a small cast, I can get to know each of them, see what they do, and learn from them,” said Annie, who helped establish the USC Ursa Major drama club.

“Right from the start of my study, I’ve been offered great opportunities to allow me to grow as an artist. I’m so lucky I can do what I love every day.

“Throughout my whole Theatre and Performance major, all the acting methodologies that we’ve studied I’ve now implemented into my work.”

Dr Loth said her revision of this classic Shakespearean play aimed to make the messages more relatable for modern audiences.

“The themes are so relevant to contemporary life,” Dr Loth said. “I’ve set the performance in a different era, so we can see the similarities.”

Dr Loth said the performers would draw audiences into a post-apocalyptic world where contemporary civilisation has collapsed, and storytellers share the tale of Julius Caesar to encourage people to learn from the errors of the past.

The show includes original songs created by the cast, with lyrics from the original Julius Caesar play script, including one song written by Annie Sterling. 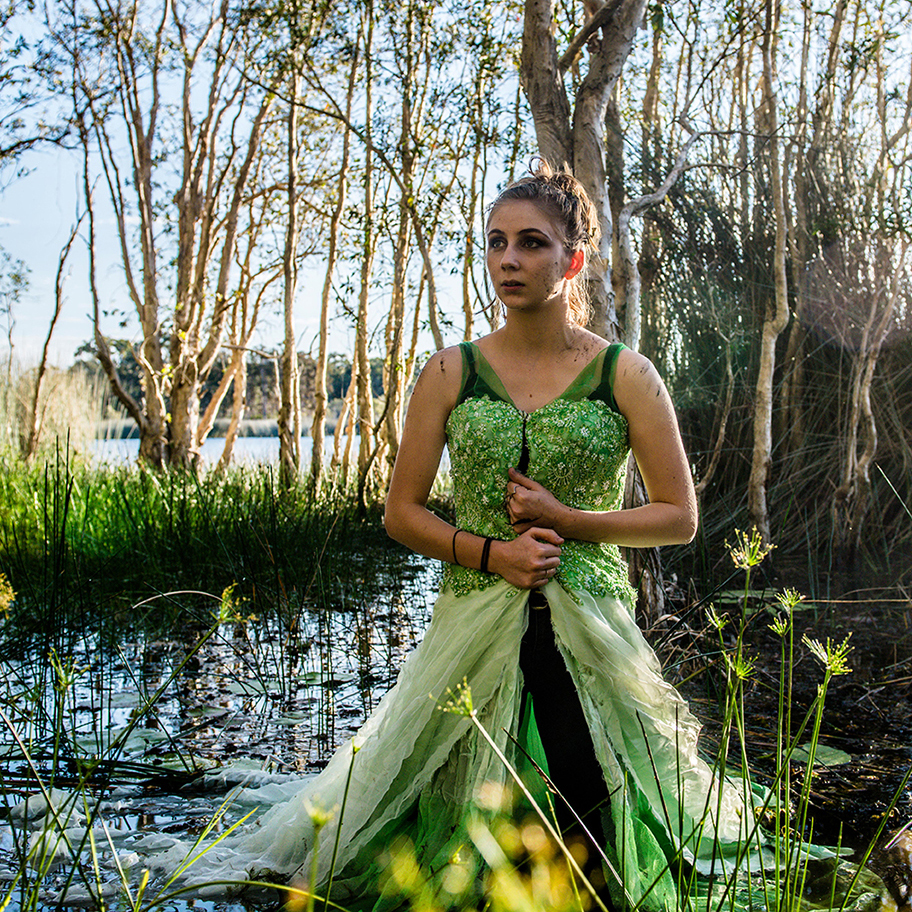