The teams had progressed through rigorous regional and state rounds to make the national finals of the competition, which has this year involved 850 teams of data hackers using open government data to create social and economic value.

This integrated web platform allows businesses to connect with universities to communicate about opportunities they have, which will help meet the need of a growing number of university students for relevant, hands-on project experience in their fields.

USC Senior Lecturer in Environmental Engineering Dr Helen Fairweather congratulated the two teams that won national awards, as well as the other USC teams that competed and won awards at regional and State levels this year.

“We have been successful because our students select projects and reports that they are passionate about,” Dr Fairweather said. “The benefit of working on real-world problems and having exposure to ‘messy’ data was something students told me was really beneficial for them.”

In other engineering awards news, USC student Alex Caldwell has won the prestigious Michael Woodhouse Award, which is open to all undergraduate engineering students from across Queensland.

Alex impressed the judges with his presentation of his thesis on ‘Using image analysis to measure water height in a channel’, making him the fourth USC student to earn this prize. 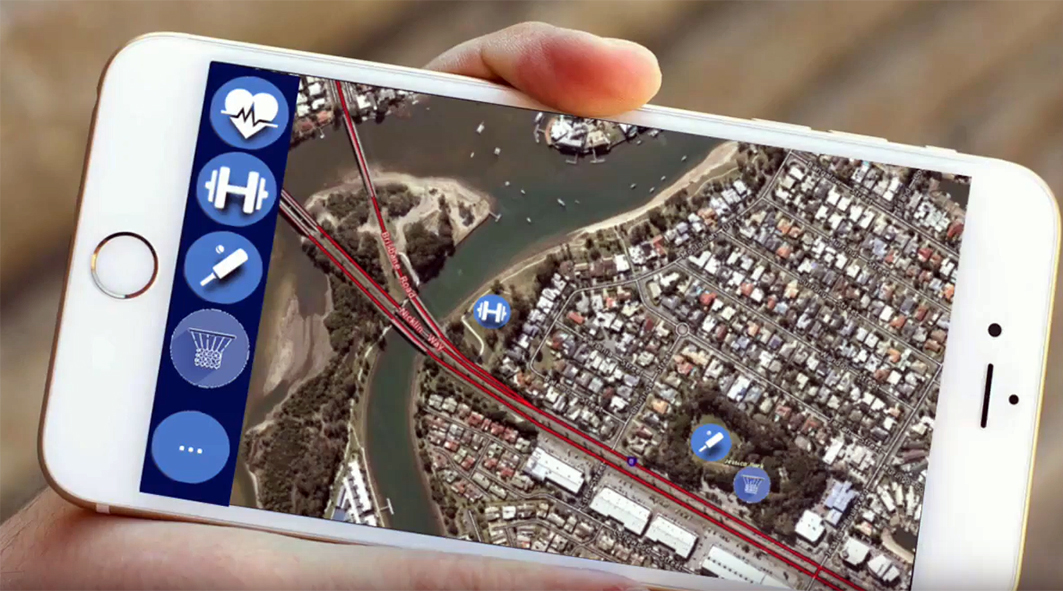