Joshua completed his Bachelor of Commerce (Financial Planning) with a Grade Point Average of 6.87 from a possible 7, all while working in his final year.

“I would get up at the crack of dawn and study for as long as I could. I’m at my most productive in those earlier hours,” said Joshua, who was awarded a University Medal for his outstanding academic achievement.

“It took an unbelievable amount of work, but the benefits from hard work eventually do show, so it’s worth persevering.”

The 31-year-old from Buderim is now a Paraplanner at Wealthmed Australia, which offers financial advice for medical professionals, earning the position after approaching the company for a final-year internship.

His work involves compiling information into plans based on clients’ needs.

Joshua said one of the most valuable lessons from USC had been a heavy focus on industry ethics, particularly as a banking royal commission reveals inappropriate practices in the banking sector.

“Transparency is key to anyone who wants to be successful in this industry and that’s been hammered home in every lesson at USC,” he said.

Joshua said he appreciated learning from academics who are working in the industry and could share current knowledge.

“Our lecturers were just really passionate about what they do and one of the things that helped the most is that they have current experience that they used to help translate the knowledge,” he said.

Joshua attended Maroochydore State High School and is the first in his family to graduate from university. 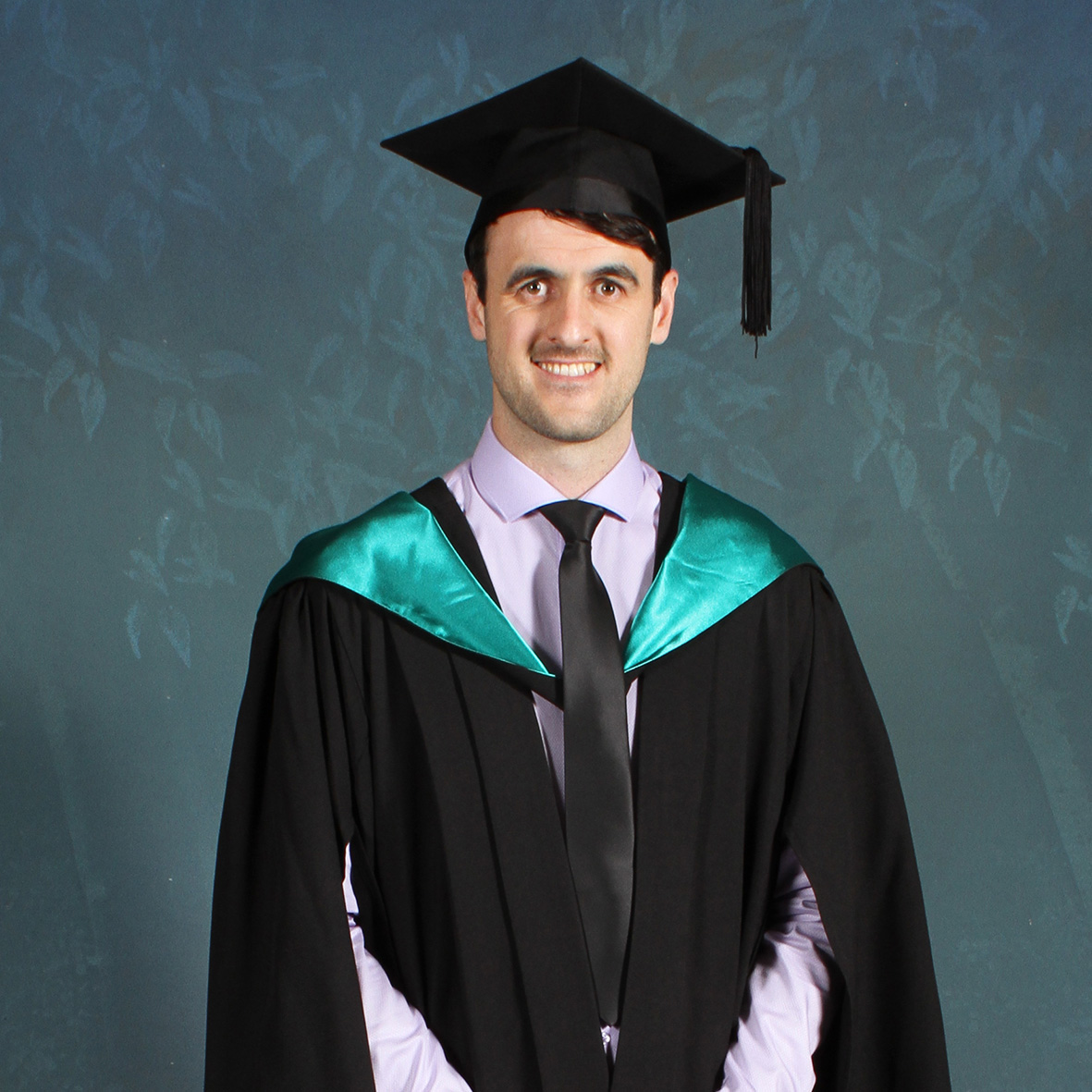