A USC graduate’s career has shifted into high gear after landing an engaging role with a company that teaches motorcycle riders advanced road and track skills.

Ash Yates, 20, of North Lakes was hired as the marketing and communications manager for motoDNA after completing a Bachelor of Communications with a major in Creative Advertising last year.

Ash, who received his degree at a USC graduation ceremony recently, said he had impressed his employer with a presentation he made as part of a university assessment.

Ash said the work experience he gained while studying at USC gave him an edge in starting his career.

“I managed to gain lots of knowledge in different areas of the communication industry at USC, which really diversified my skillset,” Ash said. “That hands-on experience allowed me to hit the ground running in my career.”

Ash said he chose USC because of its creative culture, and became hooked on learning after his grades improved in his first year of study.

“I felt some personal pride when I started getting better grades, which encouraged me to work harder,” he said.

“And when I saw I was submitting better work, I became more confident. I felt like I was getting smarter, so I became almost addicted to learning.

“I was never a fan of studying, but when I started uni I found myself enjoying it quite a bit because it was more personalised and practical.”

Applications are now open for mid-year entry to study at USC, with Semester 2 starting July 23. Details on how to apply programs can be found here. 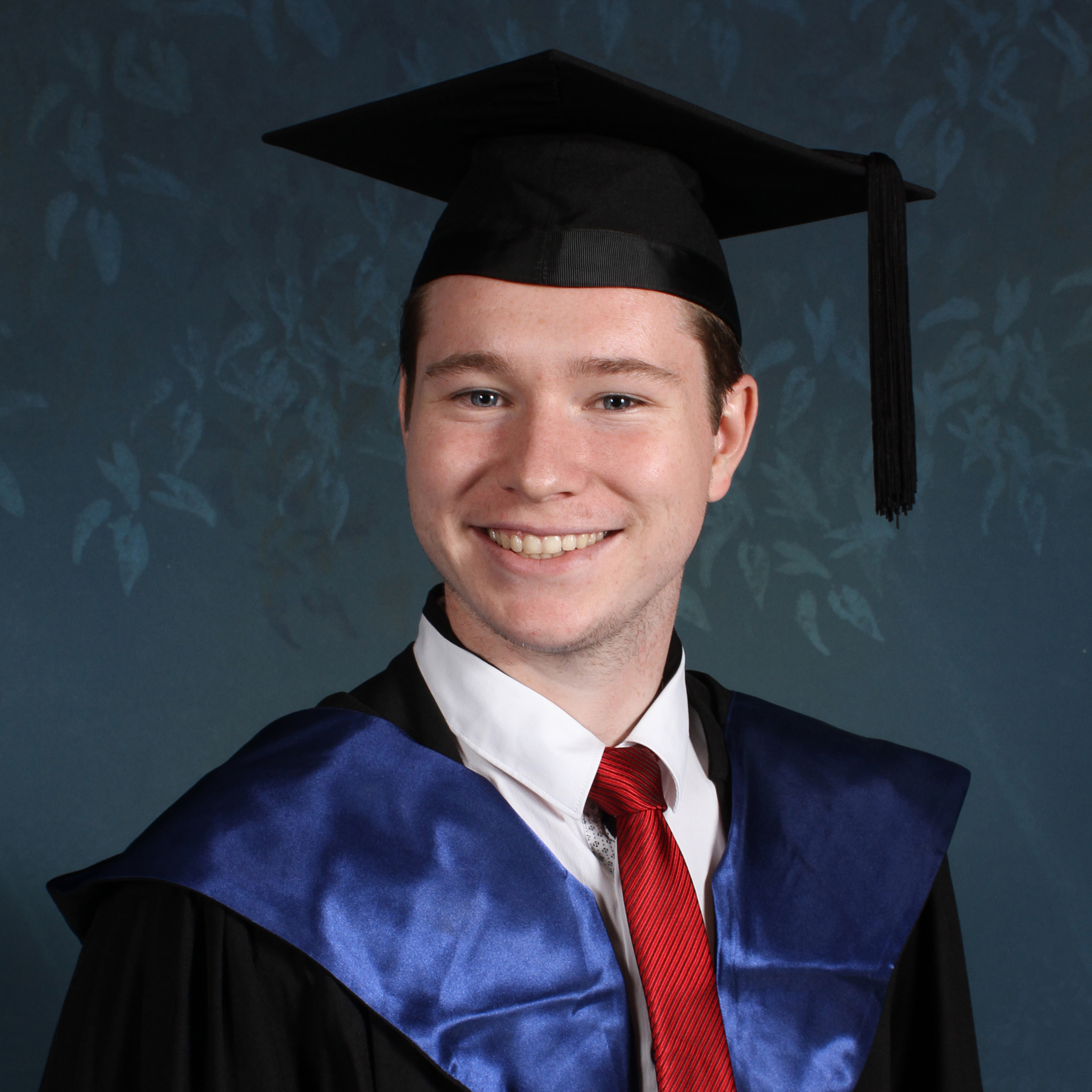