The three-day program from April 9-11 at the Apex Camp Mudjimba was organised by USC’s Indigenous Services for 15 students in Years 11 and 12 from as far afield as Hervey Bay and Caboolture.

Organiser Karyn Baker said the students enjoyed challenging themselves mentally and physically through high ropes courses, then learning more about themselves and each other through a series of team-building exercises.

But she said the highlight of the camp for many of the teenagers was hearing USC student athletes Anna Jefferies and James Harbidge talk about their experiences at university.

“The talks from the athletes were really good for a lot of the students who were still considering different career options,” Ms Baker said.

“Some of them even changed the career paths they wanted to pursue after hearing the athletes speak. And that in essence – helping students find the right career path – was what the camp was all about.”

“I loved hearing how the university supports her with her triathlons and sports too,” she said. “It would be really cool if I could be a part of the High Performance Student Athlete program as an umpire.”

The program has doubled in size since it was established at the beginning of 2017, with 130 athletes now competing in 29 different sports and studying 41 different degree programs. 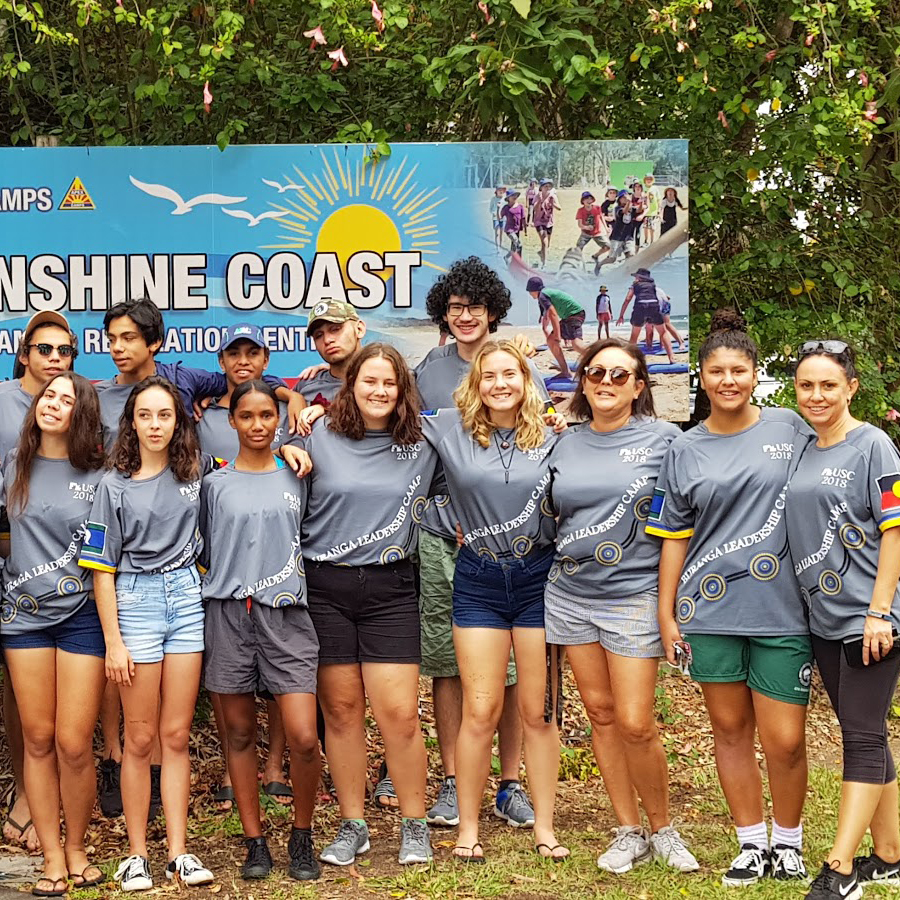