The Australian Voices to hit the right notes at USC - University of the Sunshine Coast, Queensland, Australia

The Australian Voices will present the recital of specially-designed songs in the intimate setting during the one-hour concert on Saturday 2 June from 7.30pm.

Led by Gordon Hamilton, the renowned a capella group are ensemble-in-residence at the Queensland Symphony Orchestra.

As well as receiving rave reviews from publications that include the New York Times, The Australian Voices have found fame with a song based on Julia Gillard’s famous sexism and misogyny speech made during Parliamentary question time.

Prior to the USC Art Gallery concert, the chorale of 12 singers will host a free workshop open to the public at the Chancellor State College auditorium from 3pm that day.

USC’s Artistic Director of Music Sean O’Boyle, who invited The Australian Voices to perform at USC, said it was important for the University to showcase internationally-acclaimed groups.

“This is a big deal for the region because The Australian Voices are of international significance,” Mr O’Boyle said. “It’s really important to bring different groups to the University that showcase the talent we aspire to achieve through our new Music program.

“Our Music students will be involved in the workshop too, so it’s going to be great for them to see what people are doing in all walks of music.”

Mr Hamilton said the group would sing a selection of choral pieces from all over the world, including a new composition based on a passage from one of mathematician Alan Turing’s last letters.

“We’re also including Stephen Leek’s Kondalilla, a stunning musical portrayal of the famous Sunshine Coast waterfall,” Mr Hamilton said. “And a world premiere of Alice Chance's ‘Kulning’ – a re-imagining of the traditional Swedish Kulning style, in which an ethereal soprano sings out through mountains to the cows.”

Tickets are $25 and are available now at www.theaustralianvoices.com 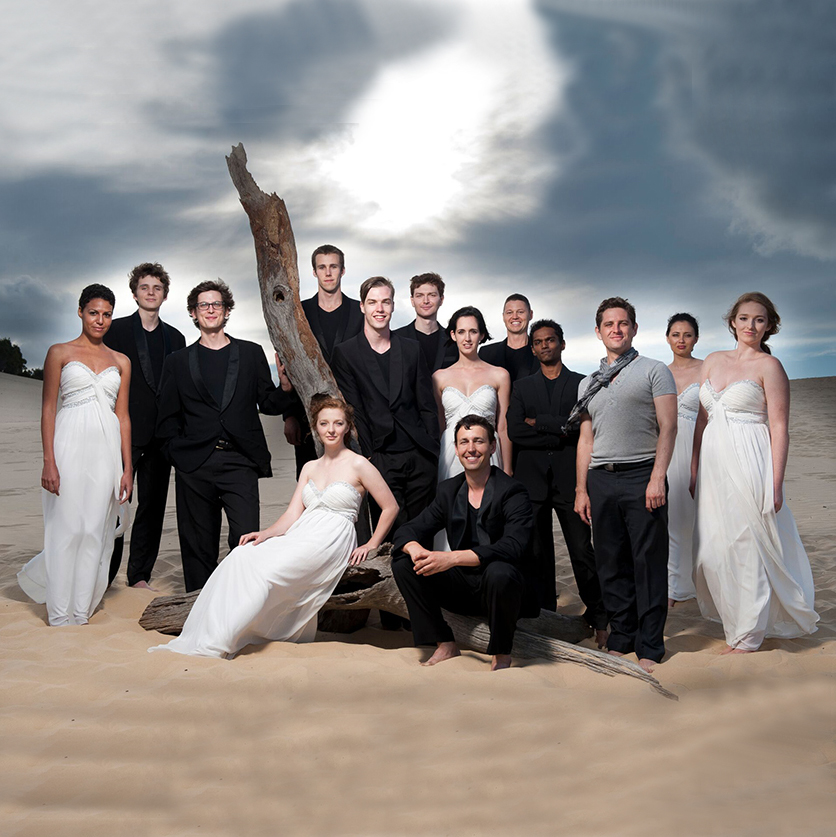