A University of the Sunshine Coast scientist has helped develop a program aimed at minimising fisheries bycatch and conserving endangered and vulnerable marine life.

Lecturer in Animal Ecology Dr Kylie Scales was part of a collaborative research team, led by the National Oceanic and Atmospheric Administration (NOAA) and San Diego State University in the United States, that has produced the ground-breaking EcoCast program.

This online resource, currently being trialled by the fishing industry in the US, uses near real-time satellite data to help fishers locate the best places to fish to maximise target catch and minimise bycatch of non-target species. Its development has been backed by NASA.

The research behind the program was published today in the renowned scientific journal Science Advances.

“From a big data point of view, this is a revolution in fisheries sustainability,” Dr Scales said.

“It is the first time anywhere in the world that satellite remote sensing has been used with satellite-linked animal tracking and decades of fisheries data to provide fishers with a digital tool that predicts species distributions in near real-time, helping them to maximise their catch while avoiding catching protected species.”

Bycatch – estimated to impact 38 million tonnes of marine organisms annually – describes marine life caught unintentionally by commercial fisheries. It is a major threat to populations of vulnerable species, such as leatherback turtles, prompting strong criticism from conservationists of the fishing method.

Dr Scales, who was a main member of the analysis team for the project, said she believed a product similar to EcoCast could be used in Australian waters to enable commercial fisheries to dramatically reduce bycatch.

“This is about dynamic ocean management, with a move towards recognising that the oceans are fluid and that the management of no-catch zones should reflect that,” she said.

Representatives from the United States fishing industry also contributed to the program.

Findings from the research, including a suggestion to significantly reduce the size of no-catch zones, are included in the Science Advances journal article. 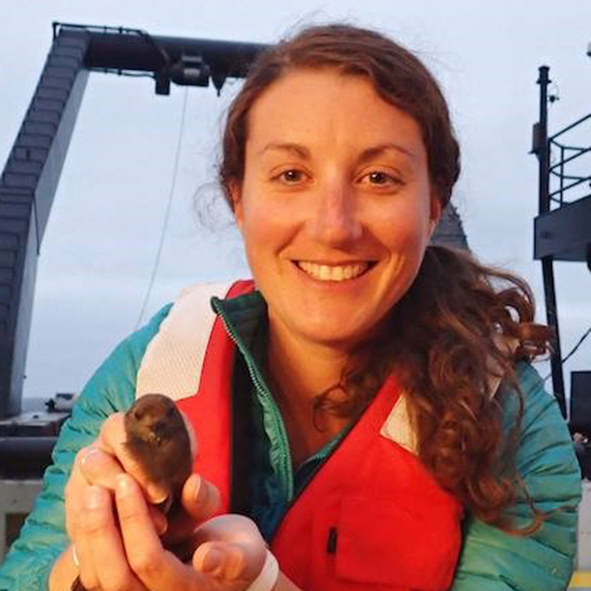 A USC study will determine if sharks are wrongly getting a bad rap for taking a bite out of Australia’s commercial spanner crab industry.

A scientist from USC Australia has raised concerns that the world’s largest mangrove forest – the Sundarbans in Bangladesh – could be under threat from a major development.