The University of the Sunshine Coast has appointed Professor Tim Wess as its first Deputy Vice-Chancellor (Academic).

Professor Wess is currently the Executive Dean of the Faculty of Science at Charles Sturt University in New South Wales, and will begin work at USC in June.

His previous academic roles in the United Kingdom have included Pro Vice-Chancellor of Cardiff University, Co-opted Council Member of the University of Wales, Newport, and the Head of School of Optometry and Vision Sciences at Cardiff University.

USC Vice-Chancellor Professor Greg Hill said Professor Wess would have broad responsibility for the academic activities of the University.

“Professor Wess has a substantial track record of academic leadership both in Australia and in the United Kingdom, and has expertise in governance, strategy and policy development,” Professor Hill said.

“He wants to contribute to excellence in the student experience and academic endeavour and I am looking forward to working with Tim when he commences in early June.”

As a scientist, Professor Wess’s research has focused on the characterisation of biomaterials using large-scale infrastructure, such as synchrotron and neutron sources. He has published more than 100 papers on the structure of collagen, elastic proteins and bone.

His recent work has included studying the change of biomaterials in the context of cultural heritage and archaeological research.

Social justice and equity have been strong components of Professor Wess’s work in and beyond the higher education sector.

He is a member of the Athena SWAN SAGE National Advisory Group for gender equity in Australia, building on his experience with this group in the UK.

Professor Wess also has a strong interest in languages, and recently completed a Graduate Certificate in Wiradjuri Language and Nation Building.

He did this to support his work in raising awareness of Close the Gap initiatives, his personal studies toward cultural wellbeing through language reclamation, and as an advisor to cultural science projects with the NSW Office of Environmental Heritage. 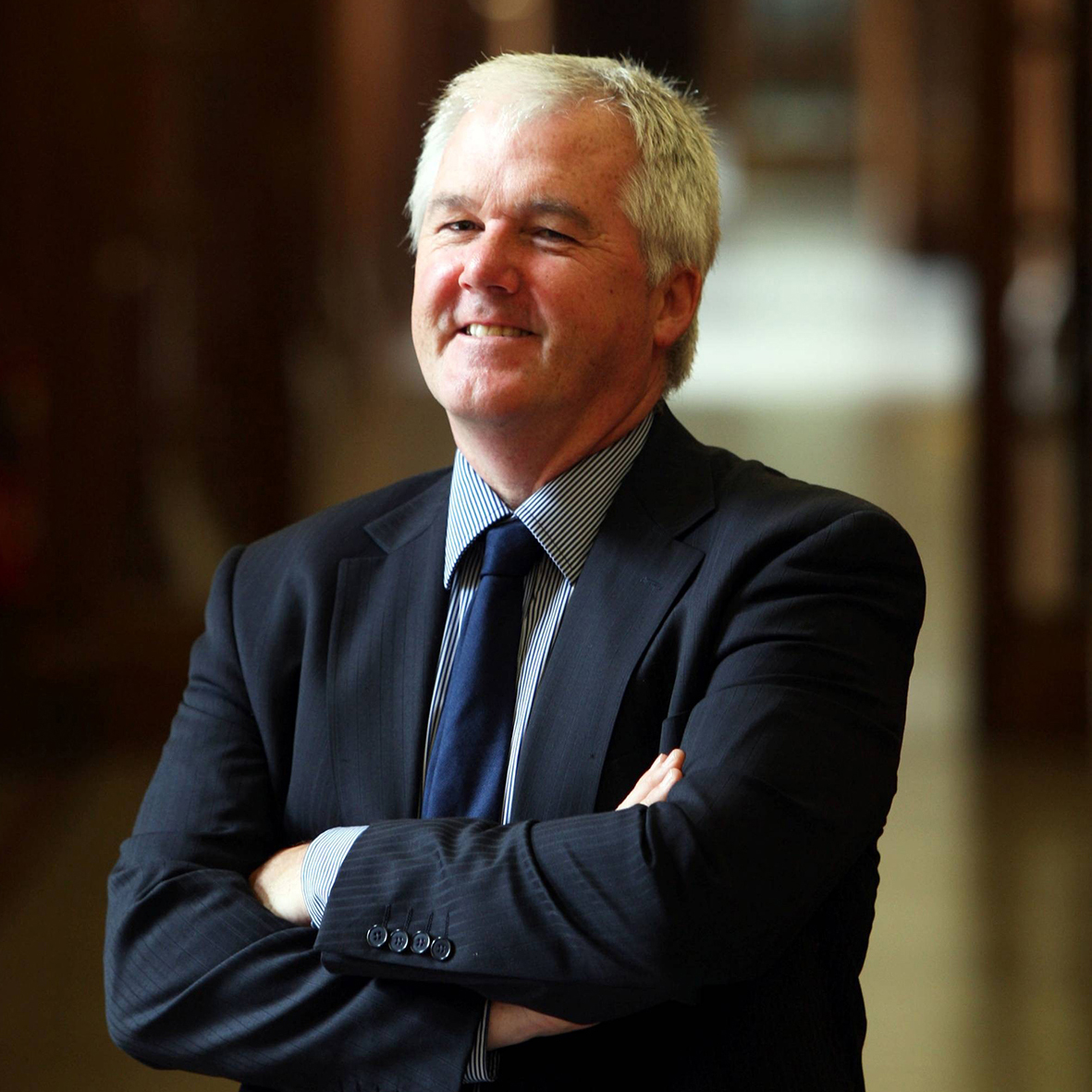 USC is celebrating two of its leaders gaining Order of Australia awards, as announced in the Queen’s Birthday Honours List.