The common Australian golden orb spider may be spinning the key to new super-tough synthetic materials and surgical products, USC researchers have found.

Honours researcher Genevieve Kerr tested the silk of garden variety golden orb spiders and that of their much larger cousins found in Australian rainforests, and believes what she found could transform the future of synthetic materials.

“The Australian golden orb’s silk could be used as a baseline for creating synthetic products possibly up to 100 times tougher than those used today,” Mrs Kerr said.

“Synthetics based on spider silk could be far tougher than what surgeons use at the moment for ligament reconstruction, skin grafts and sutures, all of which have limited lifespans,” she said.

“Spider silk also has biocompatible properties so, in theory, your body won’t reject it.”

Mrs Kerr and a small team used a stress-testing machine to test the tensile strength of the spider’s silks, measuring the force required to break it.

“We found that golden orb spiders produce particularly tough silk and the larger spiders from the rainforest, which can grow up to 20cm in diameter, produce the strongest yet thinnest silks,” she said.

“The natural product is just amazing, but spiders can’t be farmed like a silk worm because the spiders just eat each other.”

Mrs Kerr said her study showed that it would be worthwhile to investigate the molecular structure of the silk with the goal of replicating it artificially.

Her supervisor Associate Professor Joanne Macdonald said the research was borne out of a theory that the Australian golden orb could potentially weave one of the toughest silks in the world.

“There has been a lot of research on silks overseas, but not a lot on Australian spiders,” Associate Professor Macdonald said.

“Spider silk has so much potential. This could include fishing nets, lightweight clothing and strong thread, if you can get enough of it.” 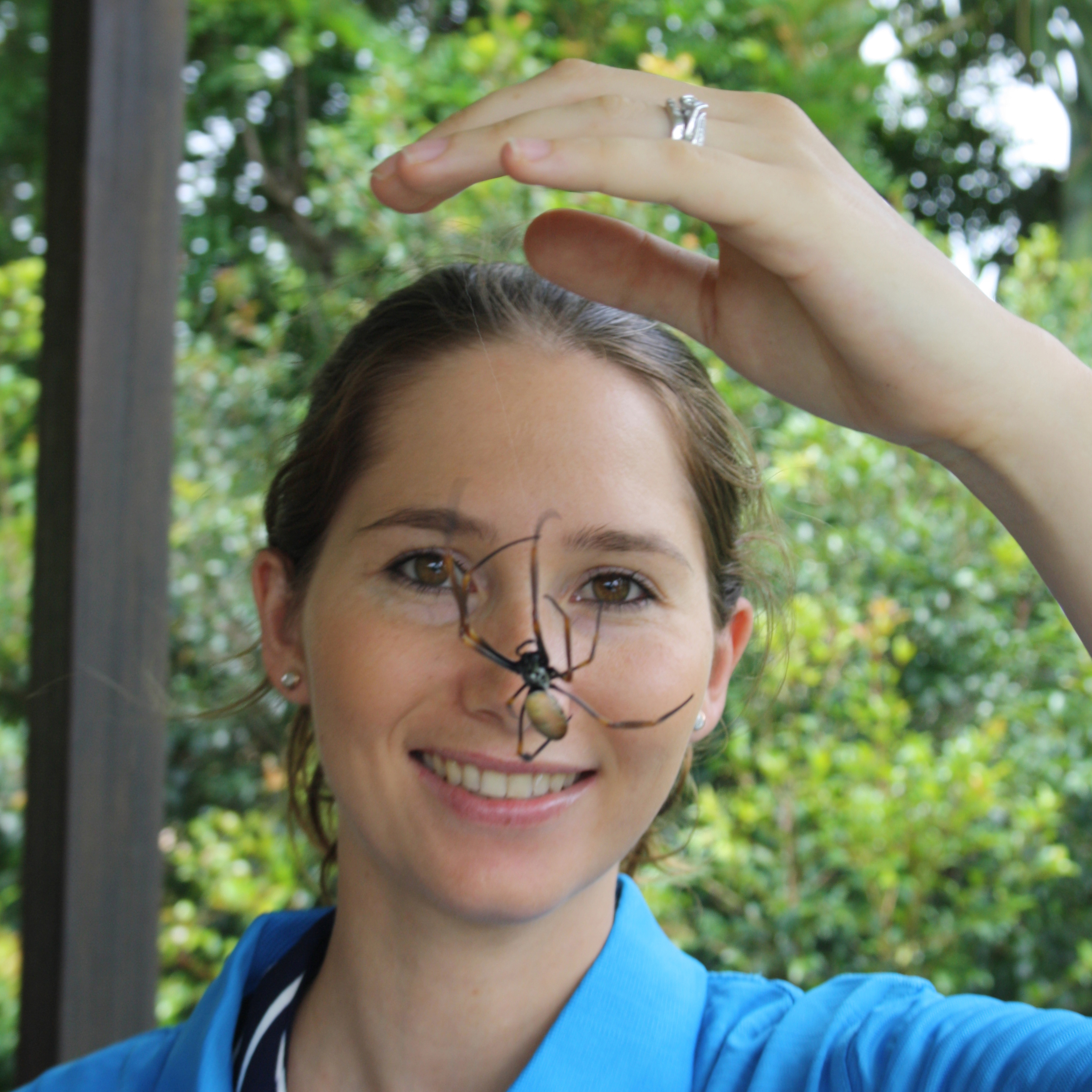