Many ageing Australians are suffering a painful leg affliction dubbed the ‘Cinderella disease’ due to it being the forgotten member of the top three serious cardiovascular diseases.

University of the Sunshine Coast exercise physiologist Associate Professor Chris Askew has warned that Peripheral Arterial Disease poses a real threat to people’s health, but was largely ignored because it shows up as muscular pain in the legs.

Dr Askew will be a guest speaker at the 2018 Exercise and Sports Science Australia conference in Brisbane from 27 to 29 March that will be attended by more than 1,000 sport and exercise science experts from around Australia and the world.

“Peripheral Arterial Disease is actually one of the most prevalent cardiovascular diseases,” he said. “After heart disease and stroke, it is the next most common”.

“The disease becomes more prevalent with age, and is associated with other lifestyle factors like smoking and inactivity”.

“Blockages in the arteries of the legs leads to several other complications including damage to the capillaries within the muscles, which contributes to leg muscle pain when they walk”.

“About 20 percent of people aged over 70 are estimated to have the disease but many are unaware that they have the condition. We call it the ‘Cinderella cardiovascular disease’ because it is the less well-known relative of stroke and heart disease.”

Dr Askew’s current research focuses on why people with chronic diseases are unable to exercise as well as they should. His presentation at the Exercise and Sports Science Australia conference will focus on the factors that limit the physical capacity of people with Peripheral Arterial Disease.

He said the problem tended to snowball because the leg pain leads to a lack of physical activity, which compounds the disease. He encouraged people suffering leg pain when exercising to consult their doctors.

“People should not assume these leg pains are a normal part of ageing. It’s important to treat the condition because it could be a sign of something more serious,” he said.

Dr Askew will be joined by a contingent of sport and exercise science experts from USC at the conference, which is being held ahead of the Gold Coast Commonwealth Games.

It will be the largest sport and exercise science conference in Australia and the Southern Hemisphere.

Among the USC delegation are two research students who are finalists for the Young Investigator Award.

They are: Tim Stuckenschneider, who is a PhD student involved in collaborative research into exercise in people with mild cognitive impairment to help prevent the onset of dementia; and Maria Perissiou, who is investigating how vascular stiffness can place people at risk of cardiovascular disease, and the impact of different intensities of exercise on this condition. 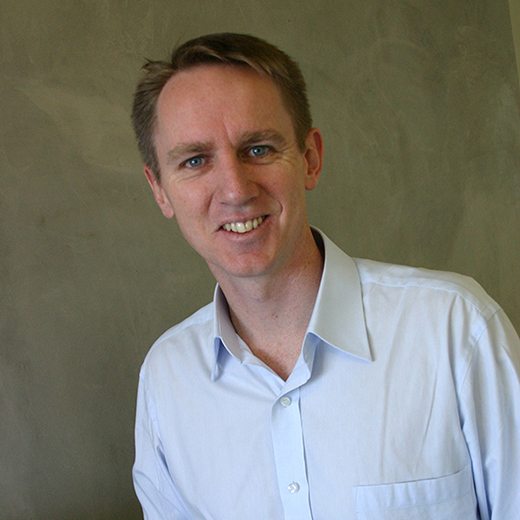