A USC scholarship for high-achieving students from remote and regional areas has helped aspiring doctor Kai Simpson, 18, relocate from Central Australia to the Sunshine Coast to study.

The Saint Philip’s College graduate from Alice Springs in the Northern Territory was awarded a $15,000 Tim Fairfax Regional Scholarship after receiving 99 on his Australian Tertiary Admission Rank, the equivalent of receiving an OP1 in Queensland.

Kai, who is studying a Bachelor of Biomedical Science, said the funding boost had helped cover his costs of moving to the Sunshine Coast and would assist him greatly throughout his degree.

“The scholarship has given me a great boost, so I’ve been able to land on my feet at the start of the university year,” Kai said.

“The ongoing payments are going to be really helpful too when it comes to paying for new textbooks and university supplies throughout my degree.”

The scholarship, which is paid in $2,500 instalments each semester, was founded in 2008 by the philanthropist and pastoralist Tim Fairfax AM to support remote or regional undergraduates.

Kai, who is living in Caloundra West, said he chose to study through USC after he started researching the Sunshine Coast campus two years ago.

“I came on a self-guided tour two years ago when I first started considering universities and I just fell in love with the location and the lifestyle and the surroundings,” Kai said.

“I did consider a few other universities, but I felt they were all too big and too daunting after moving from Alice Springs.”

Kai said he was interested in becoming a doctor, but wanted to keep his options open.

“I’ve always been interested in the human body and how it works at a cellular level, so I’ve always envisioned myself following a health pathway,” Kai said.

“Mum has a nursing degree and when I was a child I remember reading Mum’s medical books, so I think that might have been where I developed my interest in the human body.”

As for sport, the keen rugby player wants to start playing for a local team, but only after he gets back on his surfboard after being landlocked in Alice Springs for almost 10 years. 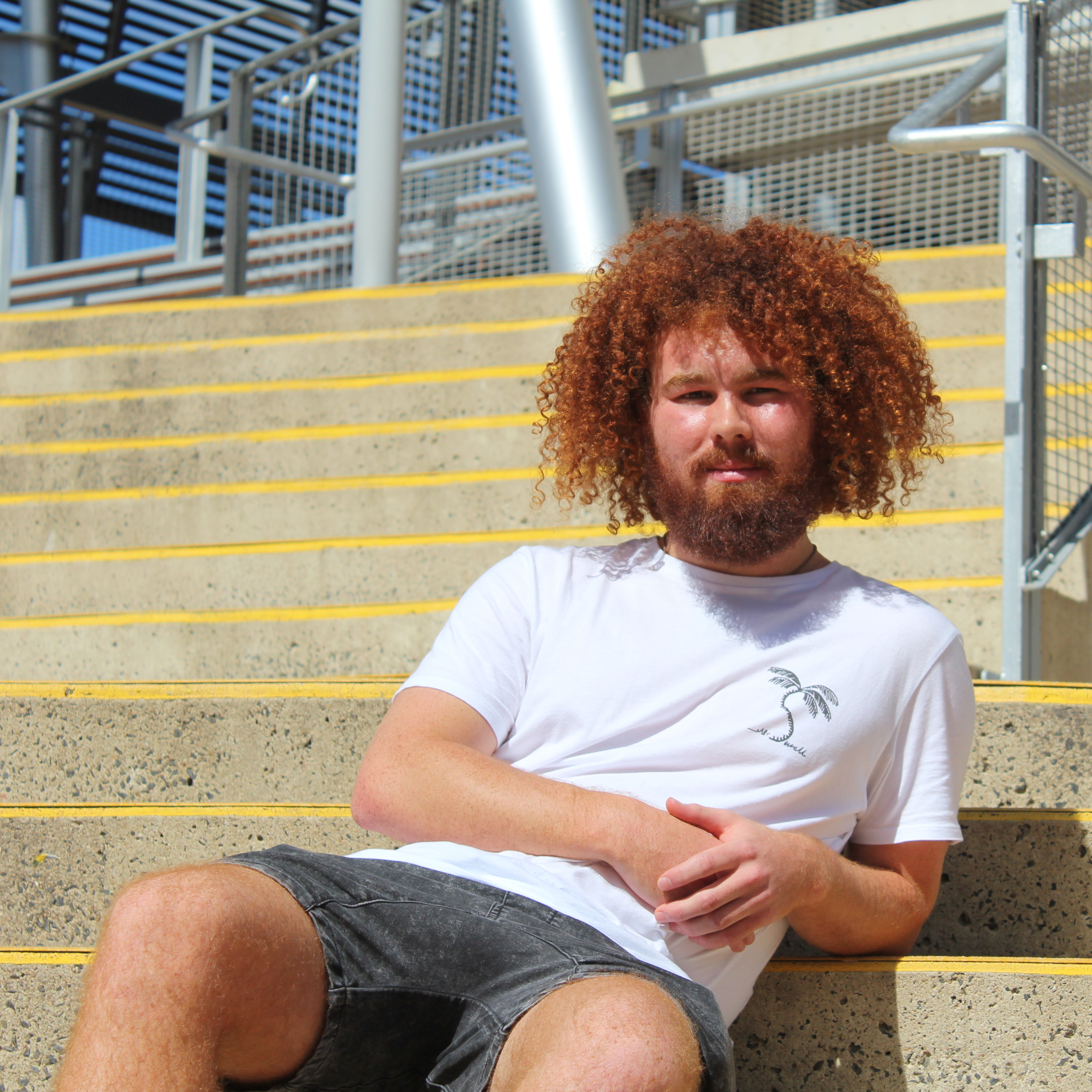 A dedicated Rotarian who 20 years ago was promoting literacy and numeracy around the world to help young people lift themselves out of poverty is the honorary namesake of a new scholarship for undergraduates at the USC Moreton Bay campus.