A team of USC Nursing Science students will become a wellbeing ‘pit stop crew’ for Buderim Men’s Shed members tomorrow as part of a national campaign that encourages men to pay as much attention to their health as they do to their vehicles.

Eight students will offer health checks at the group’s headquarters on Mill Road, Buderim, on Thursday 14 June at 8.30am as part of an Australian Men’s Shed Association program called ‘Spanner in the Works’, which is being held across the country during Men’s Health Week (11-17 June).

Buderim Men’s Shed president Barry Cheales said the Buderim Men’s Shed was keen to get involved in Men’s Health Week as many men remain reluctant to talk about their health and too often delay or avoid going to see a GP to get any potential problems checked out.

“This attitude heavily contributes to the fact that men die, on average, five years earlier than women,” he said.

USC Head of School of Nursing, Midwifery and Paramedicine, Professor Margaret Barnes said the event was also an opportunity for students to practice their skills in a public health setting.

“Our students graduate to become important members of the health service both on the Sunshine Coast and abroad, so this is just one of the many ways we ensure they gain valuable experience working with the community while they are studying,” she said.

More information on the ‘Spanner in the Works’ initiative is available online at https://malehealth.org.au/

USC’s association with the Buderim Men’s Shed has included a 2014 study by health researchers into the physical, mental and sociological benefits enjoyed by the group’s members. They have also offered placements to students studying nutrition, dietetics, occupational therapy and exercise physiology. 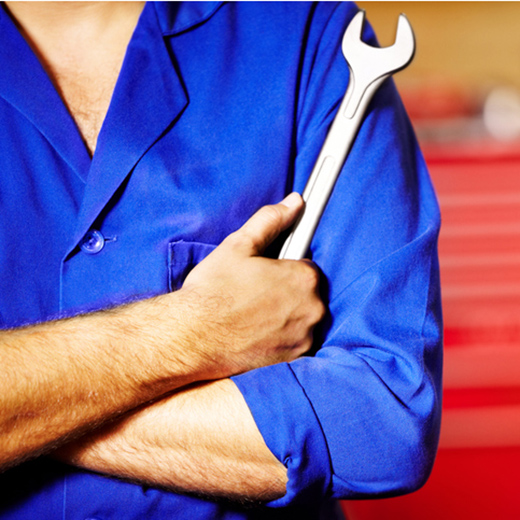