A team of new graduates from the University of the Sunshine Coast has founded an innovative online network that aims to change the face of community sport.

SportsCube is in the final testing phase of an app due for release in coming months for the Sunshine Coast region before gradually expanding to other regions.

“In Australia, participation and spectator rates for community sport are declining rapidly and clubs are struggling to make ends meet,” said Jackson Dickfos, who graduated from USC in April with a double degree in Business and Sports and Exercise Science.

“By showcasing fixtures on a digital hub that integrates a mobile app, website and social media, we are working to create a greater awareness of community sport and give clubs the ability to promote themselves far outside their immediate supporter base,” he said.

“We want to help change these trends,” he said.

Carl, a former Noosa District State High School senior, said the concept was based on the correlation between an increase in technology and growing sedentary lifestyles.

“By creating this media platform, we are using technology and app gamification to connect with people to encourage them to get out from behind their screens and become more active,” he said.

“We are making it easier for people to know what sport is happening locally and allowing clubs and associations to showcase what they offer,” Lachlin said. “Volunteers give up countless hours to operate these organisations and deserve our assistance.”

Tim, a keen cricketer who completed his senior year at Maleny State High School, said the team shared a hunger to get more people engaged and involved with local sport.

“We’ve been involved with community sport our whole lives and strongly believe in its physical, mental and social benefits,” he said.

Founding a company straight out of university was a bold move, but the graduates said their combined degrees and the practical experiences during their studies provided the necessary skills, confidence and knowledge.

Applications are now open for mid-year entry to study at USC, with Semester 2 starting on 23 July. USC’s annual Open Day will be held at its Sunshine Coast campus on Sunday 22 July. 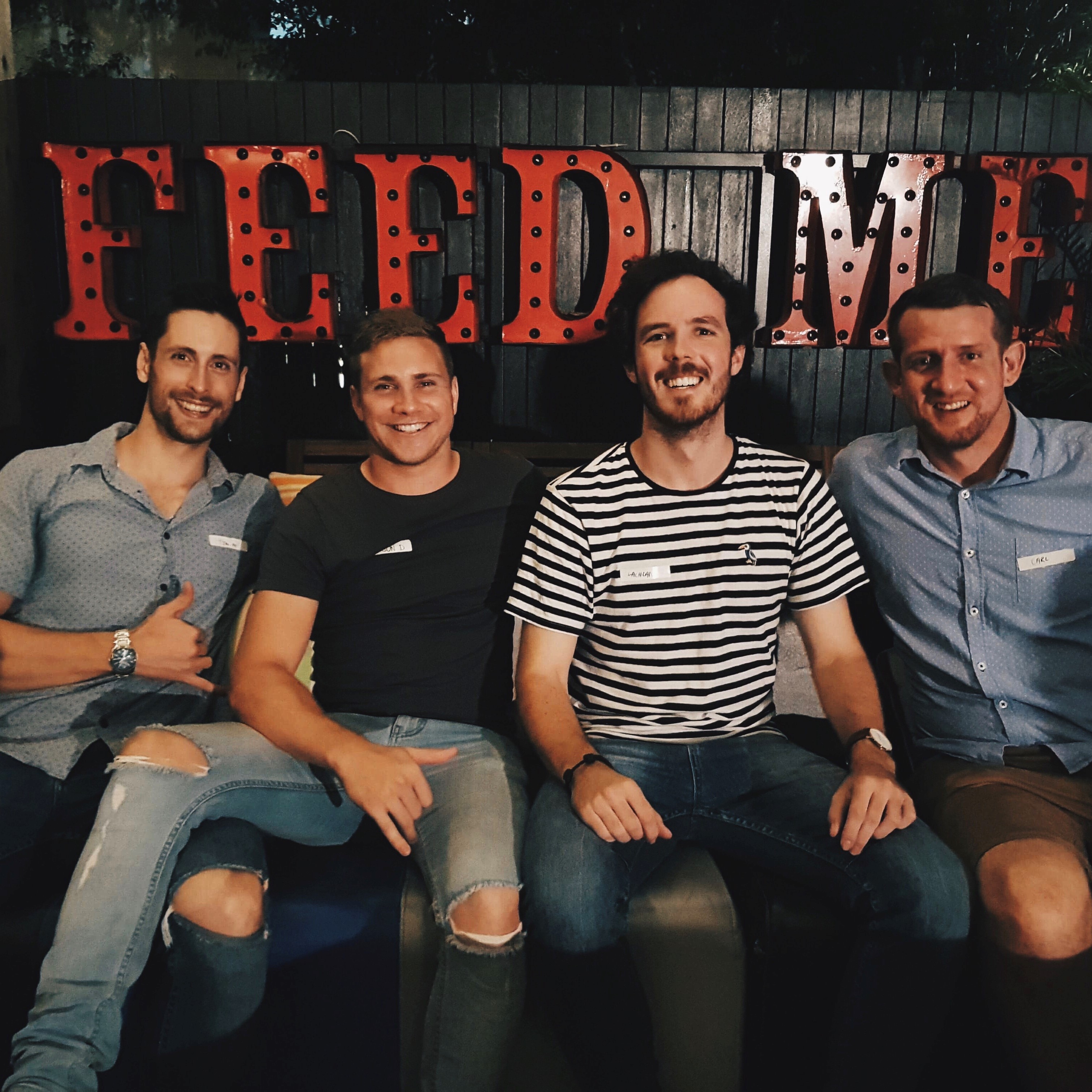