A USC graduate who has taken up a managerial position at a luxury hotel chain says more workers are needed in the Middle East to help prepare for the 2022 FIFA World Cup.

Lyndsey Scott made the recruitment call ahead of taking on her new role later this month as Hyatt’s Area Director of Human Resources in the State of Qatar and Sultanate of Oman.

The USC graduate, who completed a Bachelor of Business (Tourism and Human Resources) in 2007, was recently promoted from her role as Director of Human Resources at Grand Hyatt Melbourne, where she had worked since 2014.

Ms Scott, who will be based in the Qatari capital of Doha, said her first mission would be to attract more people to work in the Middle East.

“At the moment there’s a huge focus on getting everything ready ahead of the FIFA World Cup 2022, so one of my main responsibilities will be attracting more people to work in Qatar,” Ms Scott said.

“It’s a huge opportunity for people to move to the Middle East and work in a unique environment. It’s such an exciting time to be living there, particularly in the next five years.”

Qatar will become the first Arab country to host the soccer world cup when the quadrennial tournament is held there.

When she arrives, Ms Scott will support the Human Resources function across two hotels –  the Grand Hyatt Doha Hotel and Villas in Qatar and the Grand Hyatt Muscat in Oman. Hyatt is planning to open a Park Hyatt Doha, which could expand Ms Scott’s responsibilities.

“It’s such a privilege and an honour to be in position to influence the working environment for so many of our colleagues,” Ms Scott said.

“I think people and culture are fascinating and I want to help ensure a positive contribution in my new role in Qatar and Oman.”

Ms Scott started her human resources career after completing a work placement at the former Hyatt Coolum as part of a Tourism major in her final year at USC.

“One of the special things about USC is that the tutors also work in the industry they teach about, which certainly keeps them in touch with trends and up to date with knowledge” Ms Scott said.

USC’s annual Open Day at its Sunshine Coast campus at Sippy Downs will be held from 9.30am-2pm on Sunday 22 July. For more details, go to: www.usc.edu.au/open-day 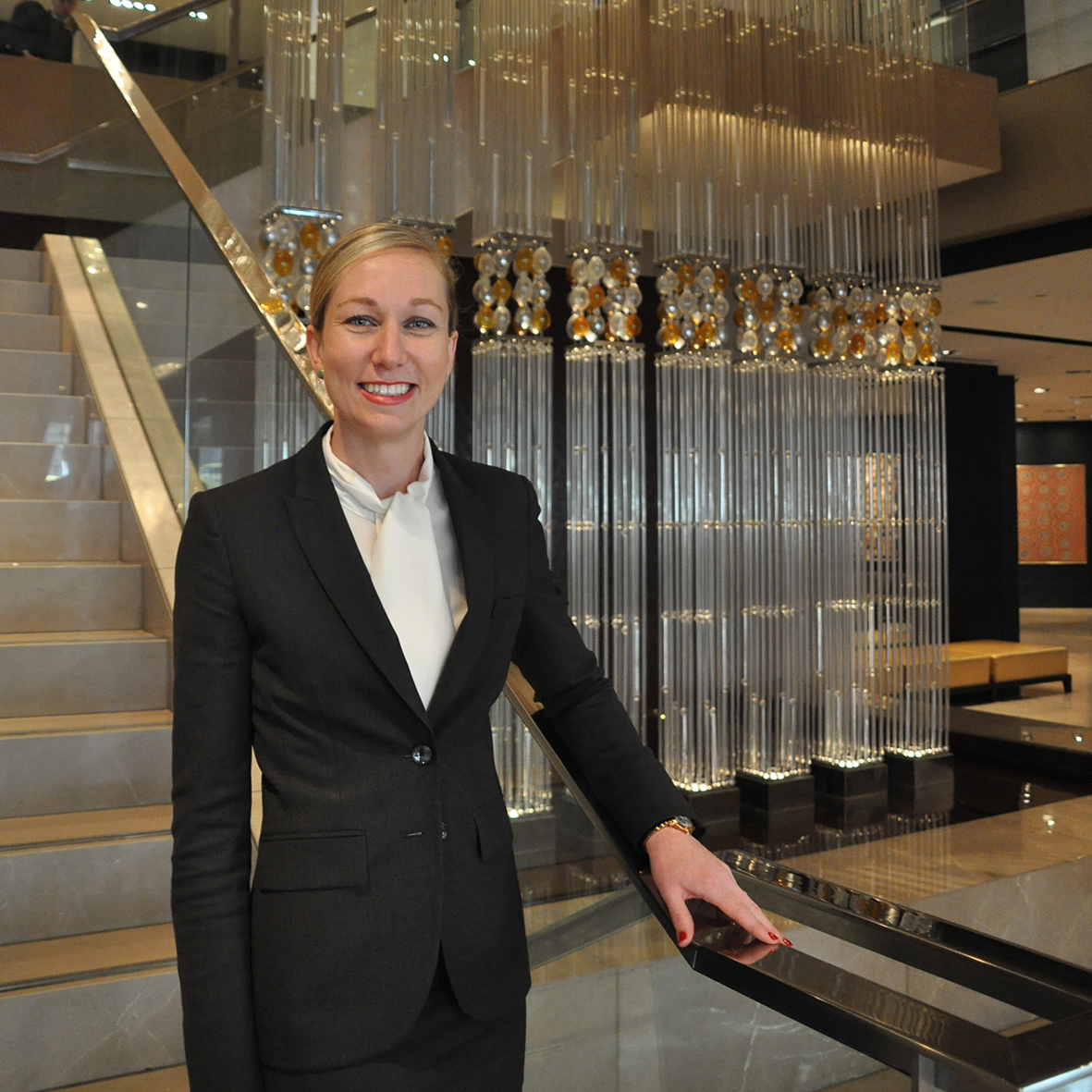