A USC academic who normally helps students pen their own tome will launch his third book next month after a prominent publisher gave the nod to his gripping psychological novel manuscript.

The book follows Dr Watkins’s two successful children’s books published by Penguin Books, including illustrating The Boy Who Grew Into a Tree in 2012, and authoring One Photo in 2016, which was shortlisted for the Children’s Book Council of Australia 2017 Picture Book of the Year.

The Apology, released nationally Monday 30 July, follows main character Adrian Pomeroy, a private school teacher whose life starts to unravel in a spectacular fashion when he finds himself at the centre of an allegation that might end his career.

“My central focus in writing this novel was to portray the veneer, dysfunction and resilience of contemporary Australian family life, especially when it comes to the abuse of male authority and assumptions of control,” Dr Watkins said.

“It looks at conflicting masculinities that are at play in high schools, and these emerging adults that are battling so many different influences from their peers and the community regarding the way men are perceived including gender-stereotyping, power-plays and hierarchy.”

Dr Watkins wrote his first book at age eight on an electric typewriter and submitted his first manuscript for publication at age 11, which was rejected.

“I was obsessed with words when I was a child and always wanted to tell a good story,” he said.

After teaching at USC’s main campus at Sippy Downs for 12 years, Dr Watkins said he hoped past and present students would attend the book launch on 16 August.

“I’m proud to launch my first adult novel at USC and I’m excited to share this story with local readers.”

To register for the free event visit: https://www.eventbrite.com.au/e/ross-watkins-in-conversation-with-melanie-myers-tickets-48148026042

An evening launch also will be held on Thursday 16 August from 5.30pm at Rosetta Books, 30 Maple St, Maleny. 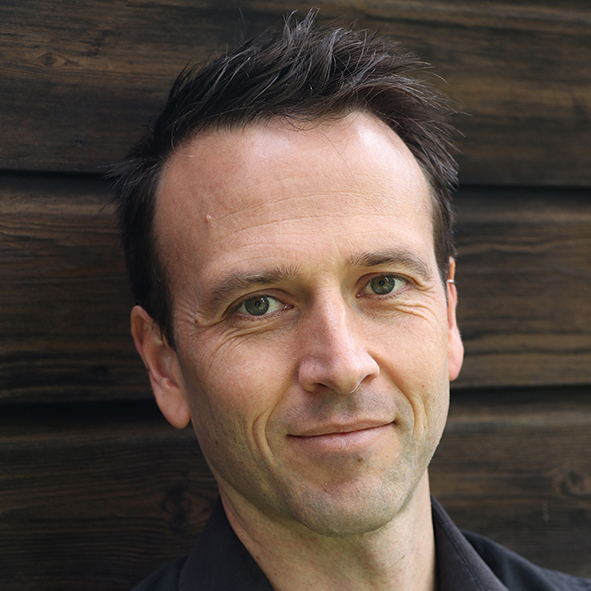