A prescribed burn of a section of the University of the Sunshine Coast’s compensatory habitat site will be held tomorrow, Wednesday 1 August, weather permitting.

Officers from Rural Fire Service Queensland will conduct the burn of almost one hectare of heathland on the far eastern side of the University campus, near Claymore Road, between 9am and noon.

Nearby Chancellor Park Estate residents have been notified of the burn, which was initially planned for last week but was postponed due to weather conditions.

The action will be supervised by USC as part of its fire management plan for the 15ha habitat, which was relocated to the campus from Bundilla when a housing estate was built years ago.

The aim of this burn is to reduce the fuel load and associated fire hazard risk and maintain the health of the vegetation that contains some rare and endangered plant species.

Having a mosaic pattern of burnt and unburnt areas within the habitat area helps reduce the intensity of any future wildfires and provides favourable conditions for natural heath and forest regeneration. 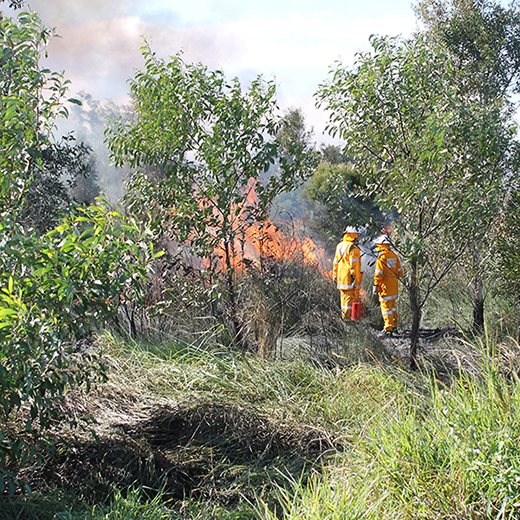