One of USC’s first Creative Industries graduates is making his mark as a playwright and actor in theatres around the country.

Tremayne Gordon, 22, of Pomona this week performed at the Darwin Fringe Festival in a play, Train Lines, that he wrote in his final year of study at USC.

He hopes to bring the play, which is the story of two strangers stranded at a railway station, to the Sunshine Coast in coming months and is eyeing off this year’s Sunshine Coast Theatre Festival.

Tremayne enrolled in USC’s Bachelor of Creative Industries in 2013 after developing a passion for drama as a Noosa District State High School student.

He flourished at USC, undertaking internships at Melbourne’s La Mama and Hothouse theatres, as well as gaining a mentorship with the Australian Theatre for Young People.

His achievements since graduating have included producing his play, Leaving the Nest, for the Festival of Australian Student Theatre in 2014, and receiving a Theatre Award nomination for his play, Player 2, from Perth’s Fringe World Festival in 2017.

Tremayne said skills he developed while studying USC subjects, such as The Actor’s Craft and Drama History, had helped him with his acting today.

“The hands-on performance skills were second to none,” he said. “I can walk onto any stage and know how to perform thanks to workshopping things like delivery, pitch and mood.”

USC Lecturer in Drama Dr Jo Loth congratulated Tremayne on his success, which she said came as no surprise.

“Tremayne took every opportunity to develop his craft and connect with the theatre and performance industry,” Dr Loth said.

“His work has gone from strength to strength and it’s wonderful to watch Tremayne’s developing success.”

USC will hold its annual Open Day at its Sunshine Coast campus at Sippy Downs on Sunday 22 July from 9.30am-2pm. 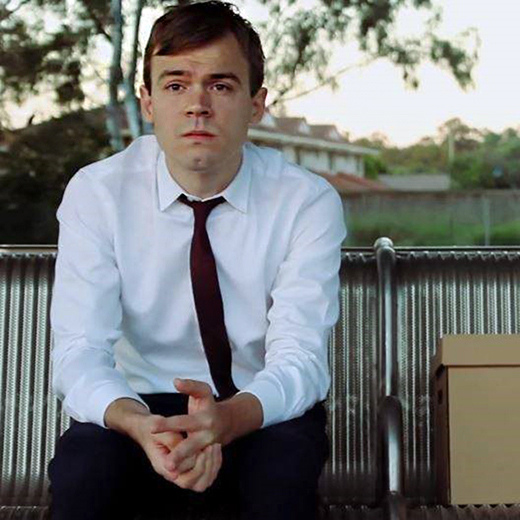