University of the Sunshine Coast researchers have been instrumental in a world-first mapping of the full koala genome.

USC microbiologist Professor Peter Timms was part of The Koala Genome Project, a collaborative research team analysing the marsupial’s 26,000 genes and sequencing over 3.4 billion base pairs, which was published in Nature in July.

“The achievement is very significant and has resulted in the most complete marsupial genome sequence ever obtained, approaching the human genome for quality,” Professor Timms said.

“It now offers a powerful conservation tool which will help scientists understand and help koalas for years to come.”

Professor Timms emphasised the mammoth scope of the project, with the Koala Genome Project beginning over 5 years ago and involving 54 scientists from 29 different institutions across seven countries.

“Unlocking the koala’s genomic sequence gives scientists unprecedented insights into the unique biology of the koala, including into their immune system, population diversity, evolution and, importantly, infection by the koala retrovirus (KoRV),” Professor Timms said.

“While habitat destruction and other human causes are critical, infectious diseases such as chlamydia and the retrovirus are major challenges for the long-term survival of the koala.

“Very little is known about the koala retrovirus, but this complete koala genome has been instrumental in showing that an individual koala can have the virus inside its genome DNA hundreds of times, and in many different forms.

“We are now better placed to understand how the virus might lead to cancer or how it might make chlamydial infections worse. This is valuable data as we look to create vaccines and treatments for koala retrovirus in future.”

Project leader Dr Rebecca Johnson, from the Australian Museum Research Institute in Sydney said the project had not only unearthed a wealth of data regarding the koala’s unusual diet of eucalyptus leaves, but also provides important insights into their immune system, population diversity and the evolution.

“Koalas are picky eaters, eating a diet high in toxins, one that would be fatal to most mammals, yet they manage to survive, Dr Johnston said.

“The team identified that koalas have two large expansions in a gene family known to be integral to detoxification.”

All of the project data has now been deposited into public databases and will be made freely available to scientists around the world. 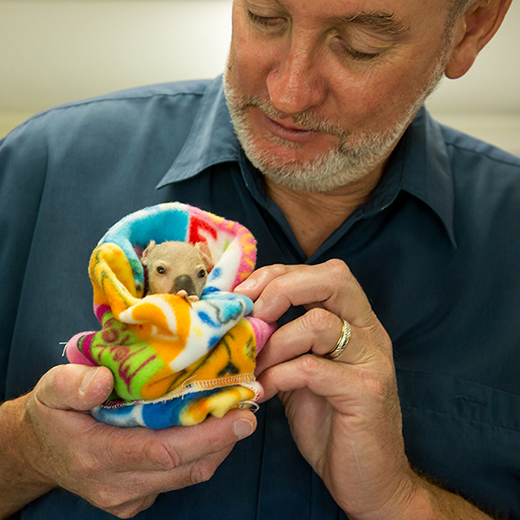