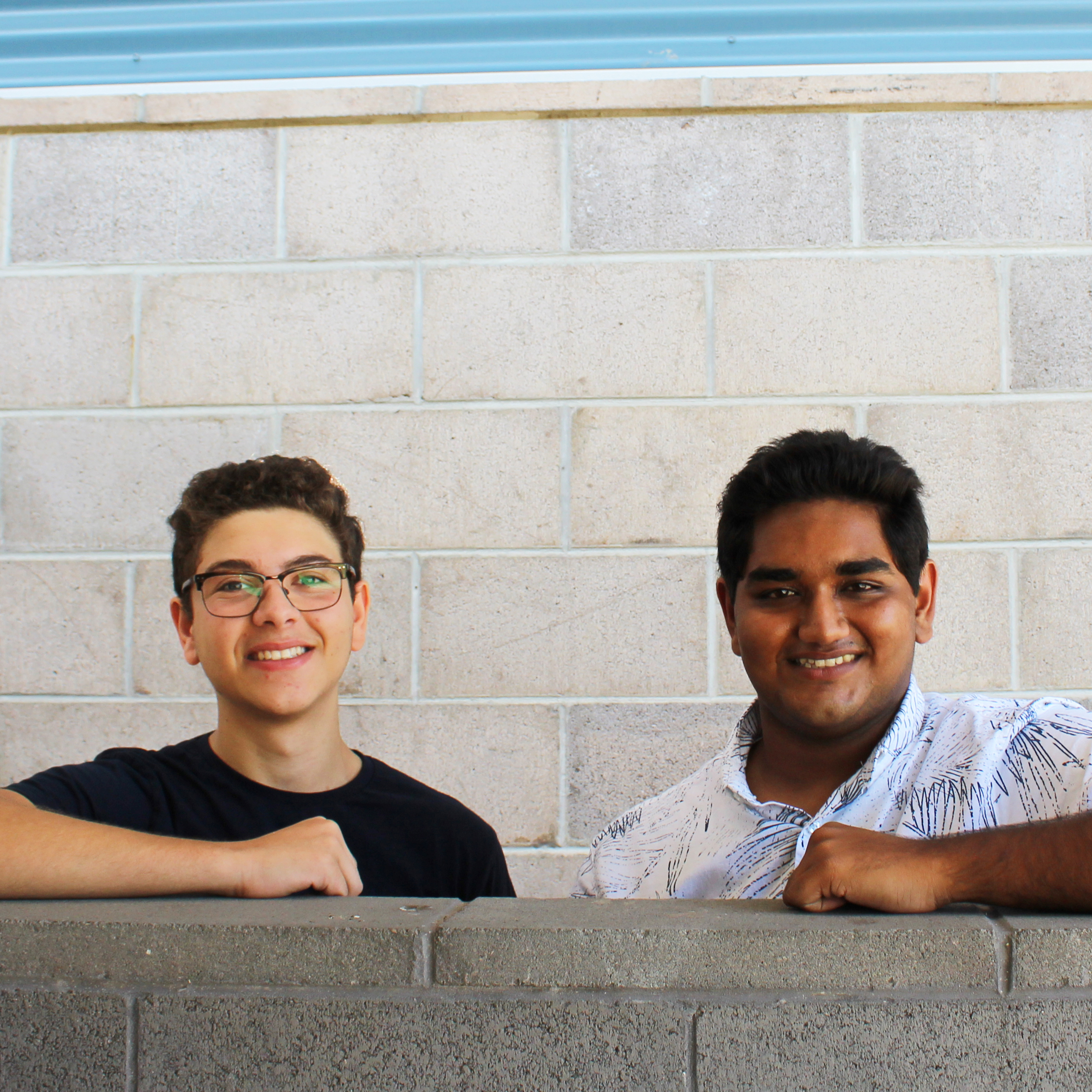 The University of the Sunshine Coast has appointed award-winning construction company BADGE to build the second stage of its campus at Moreton Bay.

A former retail worker has overcome self-doubt to excel in her University of the Sunshine Coast studies, graduating at the Moreton Bay campus last week with a Nursing Science degree, an academic award – and a sought-after job at a private hospital at Kippa-Ring.