More than 4,000 receive offers to study at USC - University of the Sunshine Coast, Queensland, Australia

More than 4,000 receive offers to study at USC

A record number of people have received offers to begin degrees at the University of the Sunshine Coast in Semester 1 this year.

A total of 4,035 offers for undergraduate places at USC have been made so far by QTAC (Queensland Tertiary Admissions Centre) – up 6.8 percent on this time last year. That number will increase after further QTAC offer rounds are made throughout February.

The Bachelor of Nursing Science remains USC’s most sought-after degree, with 634 offers made across all campuses, followed by Paramedic Science, Primary Education, Sport and Exercise Science, and Biomedical Science.

The 4,035 offers include 1,924 to applicants from the Sunshine Coast (including Noosa Shire Council), 856 to residents of the Moreton Bay Region, as well as 263 to Fraser Coast and 129 to Gympie residents.

For the first time, USC has made offers for students to study at its new Caboolture campus, and to study Medical Science at its Sunshine Coast campus.

Semester 1 will begin on Monday 26 February at USC’s campuses on the Sunshine Coast, Fraser Coast, Gympie, Caboolture and at Southbank.

USC’s Vice-Chancellor Professor Greg Hill congratulated those who have received offers, and encouraged all new students to join in Orientation activities from 19-23 February.

The major round of offers was released online through QTAC (www.qtac.edu.au) this morning. Enrolment information has been provided to applicants online, and students are encouraged to respond to offers by Monday 22 January.

Anyone who has received an offer to study at USC will also have received enrolment and study planning information in their offer email.

Those who did not receive an offer can also contact USC’s Student Central for advice about further QTAC offer rounds. 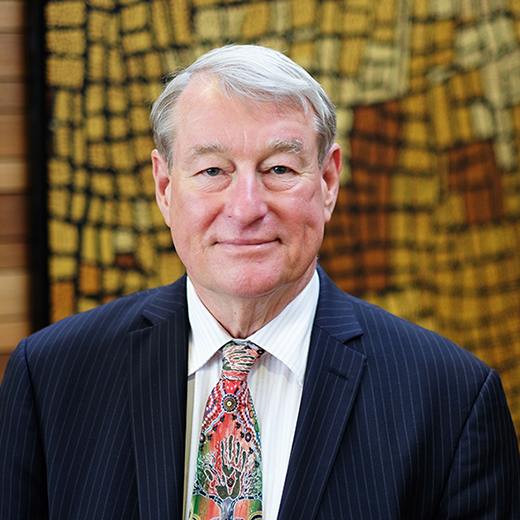