The University of the Sunshine Coast’s “bold” move last year to form a philanthropic club to give USC greater financial stability to pursue its ambitious goals has earned national recognition.

This society is a giving club that contributes to an endowment, which is held in perpetuity while the interest is used for important projects and programs at the University. The endowment currently stands at more than $170,000.

“It’s always great to see a younger university establishing advancement and then taking the big step of starting an endowment,” the judges said in their citation for USC.

“The development team at the University of the Sunshine Coast drew on the founding story of the university in 1996 – and the vision of those who opened the doors of the institution with just 500 students after building on a green field site.

“Establishing an endowment at such a young institutional age was a bold step. Their vehicle is a giving club of founders – the 1996 Society.”

USC’s Development Office Director Russell Ousley said it takes trust and vision to support an endowment, but Society members had shown they were right behind the idea, with some opening their homes to host events to encourage others to join.

“Our donors really care about the positive impact USC has on our community. They have seen the University grow from small to spectacular and they want to see that development continue. Being a part of the 1996 Society is a fun way for them to help make this happen.”

“One of the biggest challenges we face is ever-increasing political and economic pressures, which create a high degree of uncertainty for a university like ours,” he said. “Building an endowment will help USC to counter this.”

Mr Ousley said the 1996 Society was open to anyone who makes an annual donation of $1,996 into the USC endowment. 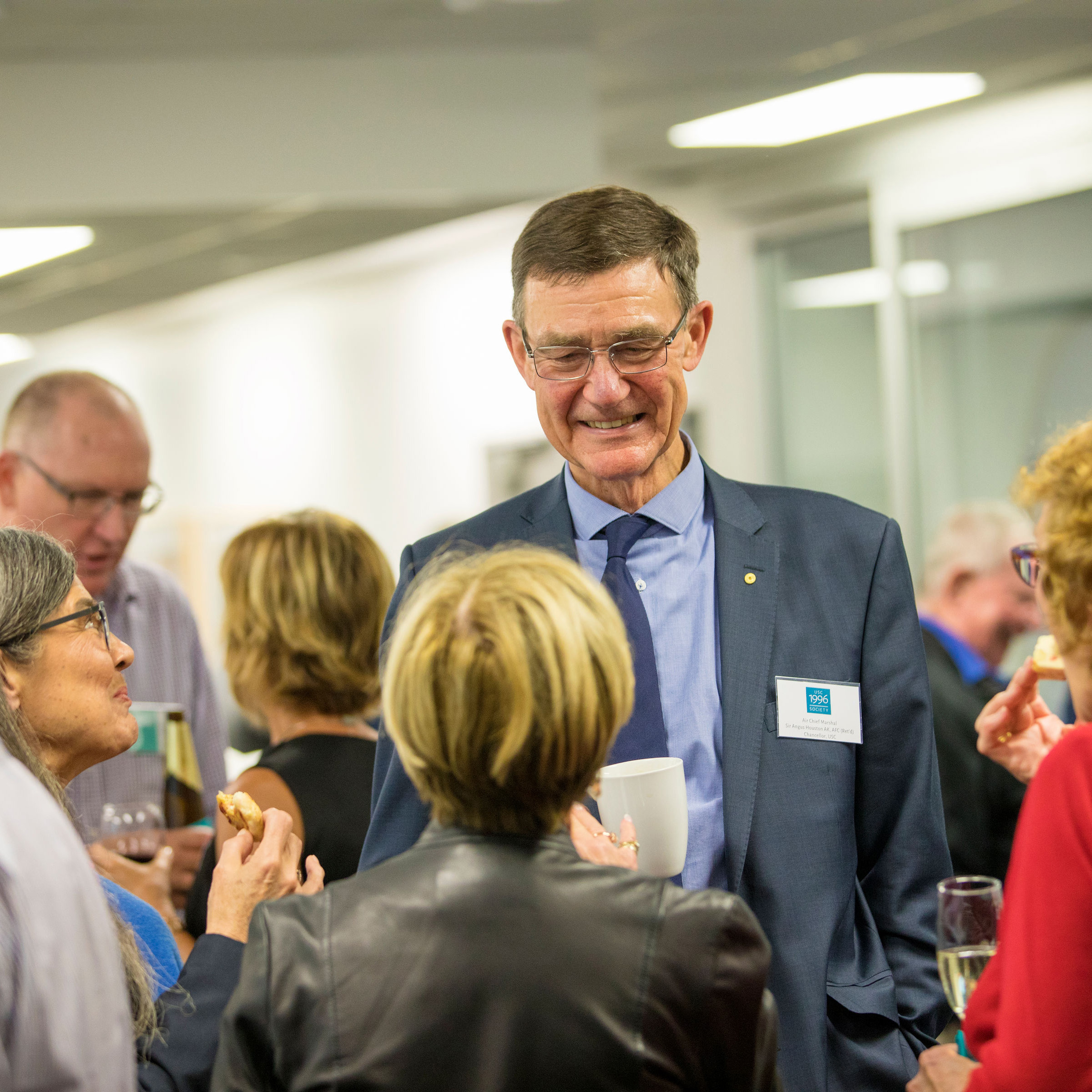