Student keen to inspire others with Indo-Pacific experience - University of the Sunshine Coast, Queensland, Australia

Jason Valusaga, 29, of Burpengary East said he was eager to promote the scheme that encourages Australian students to develop their knowledge and skills through visiting universities and businesses in the Indo-Pacific region.

Jason was appointed to his new role at a special function at Parliament House in Canberra, where he enjoyed meeting this year’s New Colombo Plan scholarship recipients and chatting with former Foreign Affairs Minister Julie Bishop.

“It’s good to see other students taking advantage of these opportunities and I want to help raise awareness to get as many USC students involved as possible,” he said.

“I hope to have a strong focus on diversity, multiculturalism and equality.”

Jason completed an internship with Trade and Investment Queensland in 2017-18 and studied language and culture at Atma Jaya University in Jakarta, Indonesia, through the New Colombo Plan Mobility Program.

One of his projects was to strengthen agribusiness partnerships between Queensland and Indonesia. After meeting with Indonesian communities, Jason identified opportunities for strawberry farming, based on the country having similar climate conditions to Australia.

“I recommended Queensland farmers partner with Indonesian farmers to teach them how to grow their own strawberries in their off-season,” Jason said.

“At the same time, I was conducting research for my Honours thesis, to create shared value.

“Since then, Trade and Investment Queensland has announced that Queensland strawberries are the newest export into the Indonesia market and I’d like to think my research contributed to that.”

Jason, who recently became a father, said his career goal was to work for the Department of Foreign Affairs and Trade, and to one day represent the trade interests of his cultural home, Samoa. 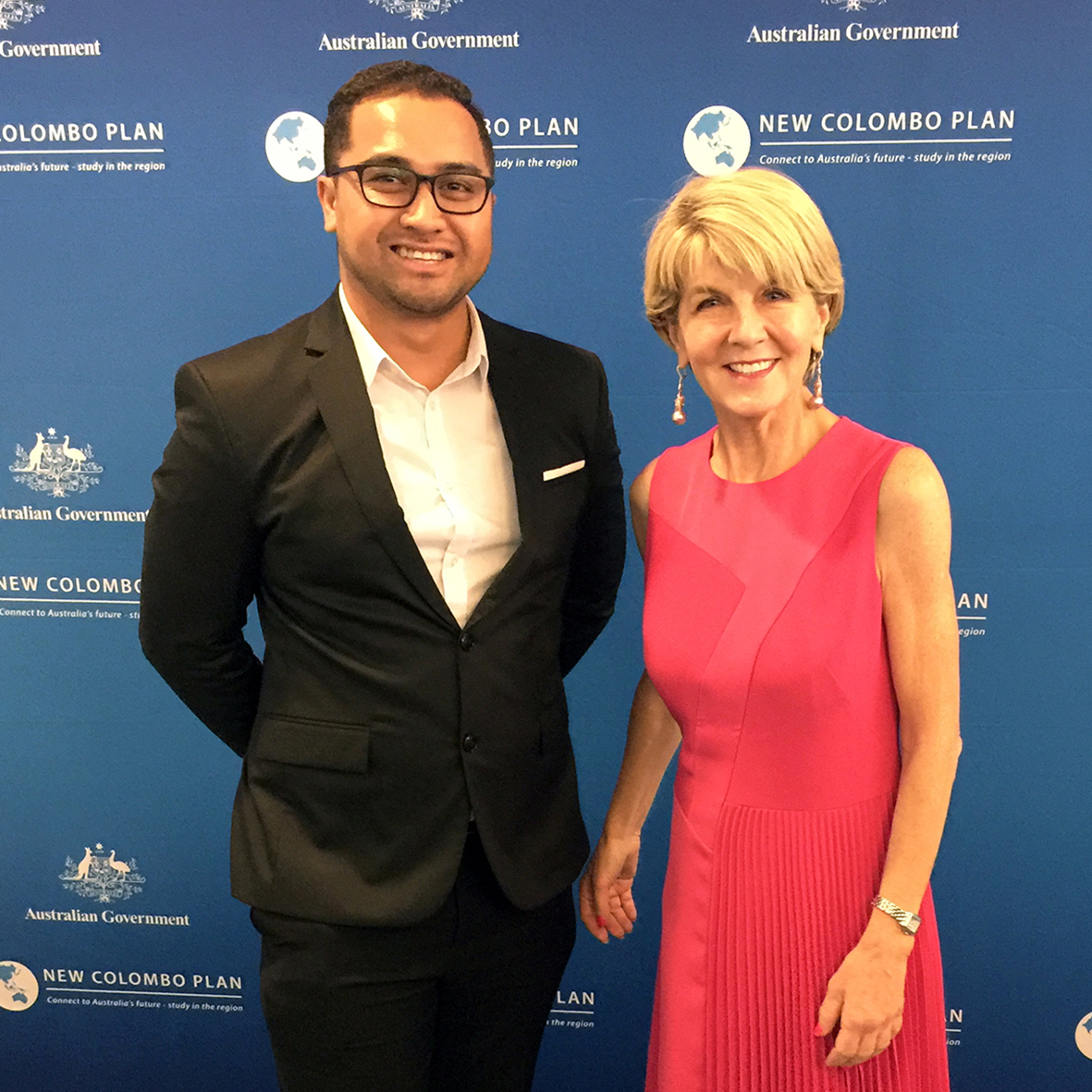