As Queensland prepares for possible flooding with the first cyclone of the season, a study into the health of babies and toddlers following natural disasters has revealed formula-fed infants face a much higher risk of sickness.

The research was based on a survey of 137 Queensland mothers impacted when almost three quarters of the state was hit by severe flooding and category five Cyclone Yasi caused widespread damage to the far north in the summer of 2010-11.

USC researcher and lead author Dr Ruth Newby said children who received formula during these disasters were almost 10 times more likely to visit medical practitioners in the four weeks after the emergency.

“Just over half of the mothers sought medical treatment for their children for a range of symptoms from fever and diarrhoea to irritable behaviour, coughs and colds. Eight of the infants were admitted to hospital,” Dr Newby said.

She said the impact of natural disasters on infant and child health had been well-researched in developing countries but had not previously been studied in developed countries, such as Australia.

The data was extracted from the Feeding Queensland Babies Study by the Child Health Research Network that followed the infant feeding attitudes and habits of almost 500 first-time Queensland mothers from pregnancy until their child turned two years old.

“The timing of these natural disasters during this research period allow us to gain unique insights into the difficulties families face in providing safe nutrition to their young children during natural disasters in first-world countries,” Dr Newby said.

“In Australia we tend to assume we can always feed our babies and that clean water is a given – until suddenly it is not,” she said.

The study aimed to identify factors associated with illness in children under two-years-old following natural disasters. Some of the key findings were:

• Children who received any formula were 9.5 times more likely than infants not receiving formula to visit medical practitioners after the emergency.

• Infants and young children could suffer adverse health outcomes regardless of whether families were displaced or remained in their homes.

• A quarter of the mothers who had to be evacuated were unable to pack food and/or feeding equipment for their infants prior to leaving their homes.

• During the emergency, 10% reported being unable to access safe food while a smaller number said they used formula they believe may have been unsafe.

• Loss of electrical power, the time spent evacuated and the infant’s age were not found to impact infant health.

• Two women in the sample breastfed an infant other than their own to provide emergency nourishment.

The mothers included in the study had either suffered property damage, been evacuated, isolated from family support or food supplies, lived in a community isolated by the emergency or had lost power or water supply.

The respondents came from metropolitan, rural, regional and remote areas and the average age of the infants was just over seven months.

They said the findings could assist relief agencies plan appropriate measures to support families during natural disasters in countries such as Australia.

“There is a clear need for priority access to resources for those caring for infants and young children in emergencies, and for public health messages before and during such events,” Dr Newby said.

“Such support may reduce infant morbidity and may even save infant lives.” 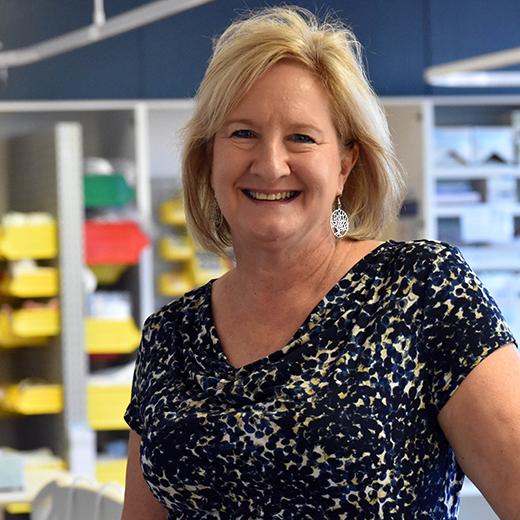