Boost for USC in search for epilepsy treatment - University of the Sunshine Coast, Queensland, Australia

Epilepsy research led by the University of the Sunshine Coast has had a $600,000 boost to investigate new treatments for severe seizures that affect children.

Professor Robert Harvey will lead a team from USC and The University of Queensland’s Institute for Molecular Bioscience after receiving three-year funding through a National Health and Medical Research Council Project grant, the first grant of its kind for a USC-led study.

Professor Harvey said the drug memantine, originally developed for Alzheimer’s disease, would be a key focus of research to be based out of the Sunshine Coast Health Institute.

“There is a new set of epilepsy mutations and we are finding that the mutated receptors can become either impaired or hyper-excited, leading to severe types of seizures and loss of speech,” he said.

“We will explore new treatments that can either dampen down the activity of hyperexcited receptors, or restore the function of impaired receptors, with the hope that we can eventually improve the lives of people with epilepsy.”

More than 250,000 Australians, many of them children, are currently living with epilepsy and that number is rising.

The research team will also use the opportunity to catalogue and study the many different epilepsy mutations that occur in this type of brain receptor.

“This will help us see what is wrong with each variant, whether they cause a loss, gain or alteration of function in the receptor, and how we might tailor different drug treatments to each mutation,” Professor Harvey said.

USC Deputy Vice-Chancellor (Research and Innovation) Professor Roland De Marco said the first NHMRC Project grant awarded to a team led by a USC researcher was a major win for the University.

“This is a milestone for a growing University and it shows just how far our health and medical research expertise has grown in just 20 years since we began,” Professor De Marco said.

“USC is now able to attract internationally competitive researchers and Professor Harvey is one of our recent new arrivals working at the forefront of his medical research field.”

USC researcher Professor Paul Salmon also received an NHMRC Project grant of $27,900 towards a study led by the University of Queensland into how to reduce the risk of car crashes in young drivers by improving their sleep. 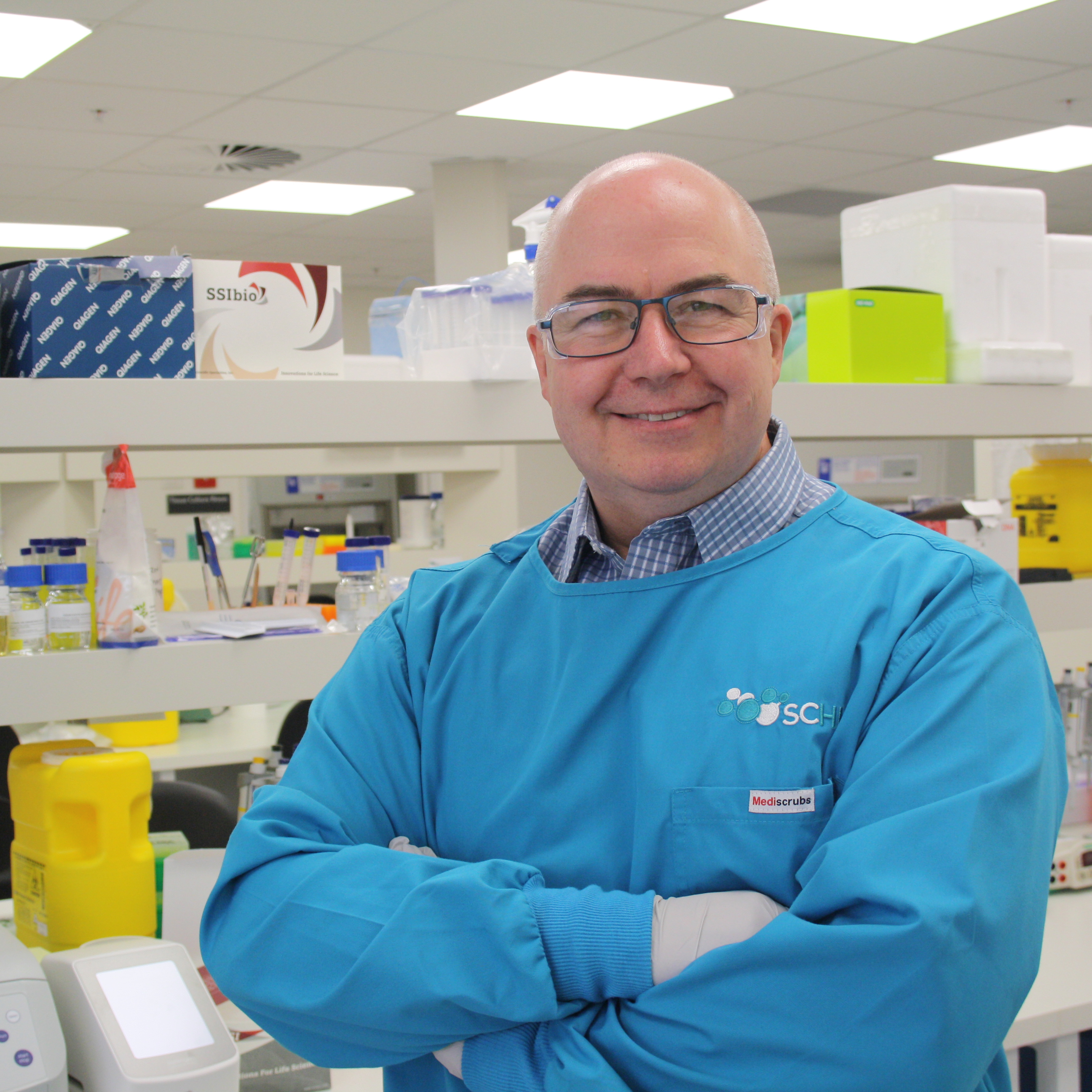