Koalas are not the only Australian animal suffering from chlamydia and Dr Martina Jelocnik from the University of the Sunshine Coast is on a mission to uncover the full extent of the problem.

That mission has recently been boosted by a competitive Discovery Early Career Researcher Award grant from the Australian Research Council worth $379,574.

Dr Jelocnik said the funding would allow her to expand on many years of chlamydia research to test other animals for these pathogens, discover what strains affect them, trace where they came from and possibly develop new diagnostic tools.

“We know that koalas, sheep, cattle, horses and parrots can host chlamydia, but we generally know very little about the other Australian wildlife and domesticated animals and other birds including ducks and domestic birds such as chickens,” Dr Jelocnik said.

“We do believe the picture is not as simple as it may seem now. We still don’t know what species of chlamydia are out there and their potential to cause disease in humans.

“We expect to find more hosts, more species and more interactions because the interactions between wildlife, domesticated animals and humans are complex and very common.

“We call the chlamydia pathogens ‘host generalists’ because if they can infect something, they will.”

She said preliminary data suggested chlamydia had already been detected in wild deer and brumbies, as well as new domesticated livestock hosts.

The grant will also boost her efforts to find where different strains of the pathogen originated, by allowing her to employ a student researcher and buy necessary equipment.

“We hope these insights and tools will ultimately help us work together with industry and organisations with treatment, control and management of chlamydia in Australia,” she said.

As part of projects led by other organisations, the following USC researchers also received ARC funding: 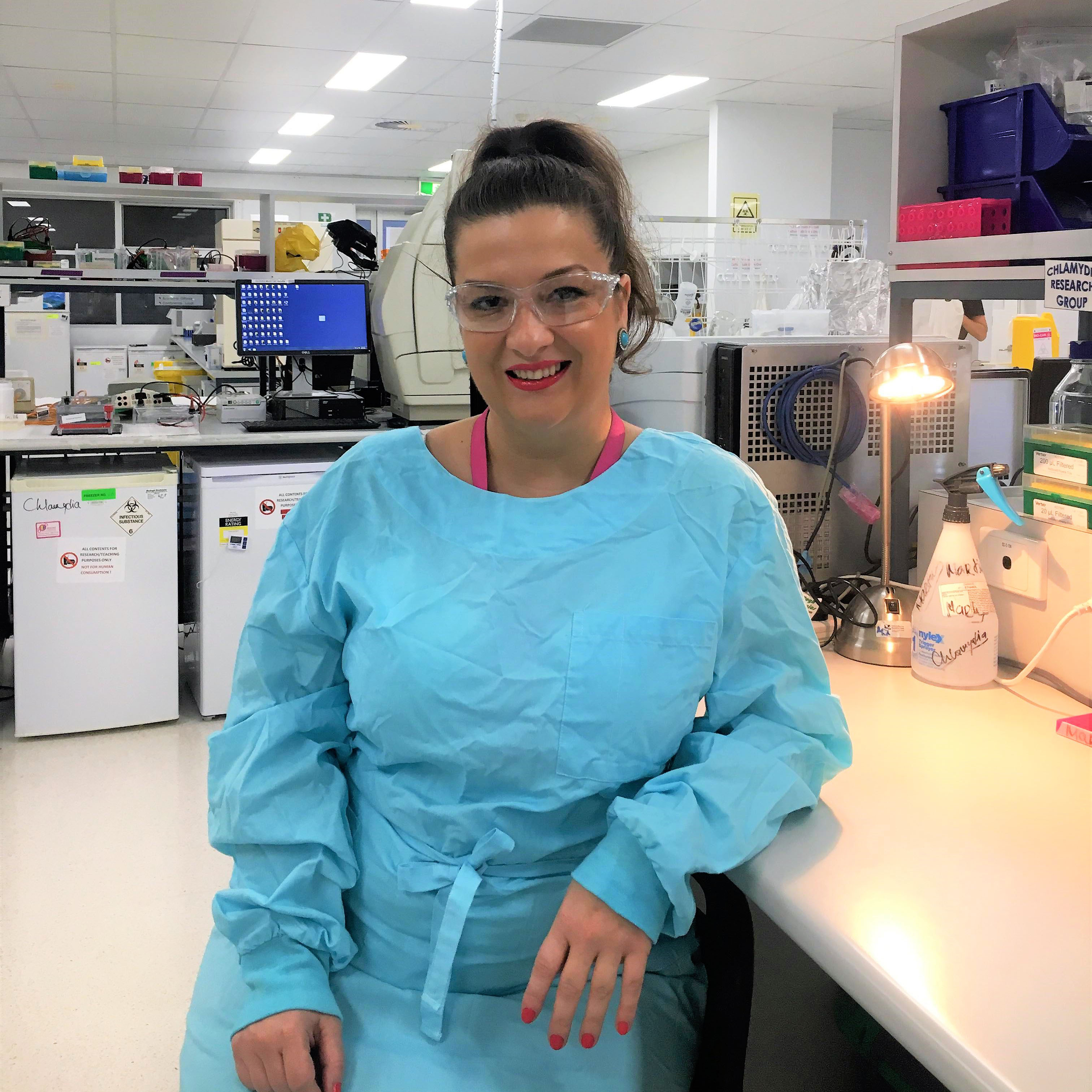