A $2.7 million research project to boost stocks of a high-value sea cucumber has been awarded to the University of the Sunshine Coast.

Professor Paul Southgate was awarded funding through the Australian Centre for International Agricultural Research for a five-year project that focuses on aquaculture and processing of a sea cucumber called sandfish.

“The sandfish is considered a delicacy in South East Asia that can command up to $400 a kilogram when dried and, because of this, stocks have been greatly depleted in the Indian and Pacific oceans,” Professor Southgate said.

“This project will further develop methods to cultivate sea cucumbers with a view to improving survival and establishing methods that are appropriate for rural coastal communities in partner countries.

“We will use parent stock from the wild, induce them to spawn, culture the larvae and develop the technology to grow the juveniles from five millimetres long up to market size when they are about two years old.”

The study will be conducted in partnership with four major research centres in the Philippines and one in Vietnam.

Professor Southgate said different culture options will be required for different regions and their conditions, and results of the research could have spin-offs for aquaculture development in Australian where a commercial operation already exists.

The study’s findings will be used to help build industry for communities, particularly women’s groups and smaller fishing households that could become involved in sea cucumber culture and processing.

He also leads the USC Tropical Aquaculture Research Team, which is working on a number of major research projects with over $15 million funding. 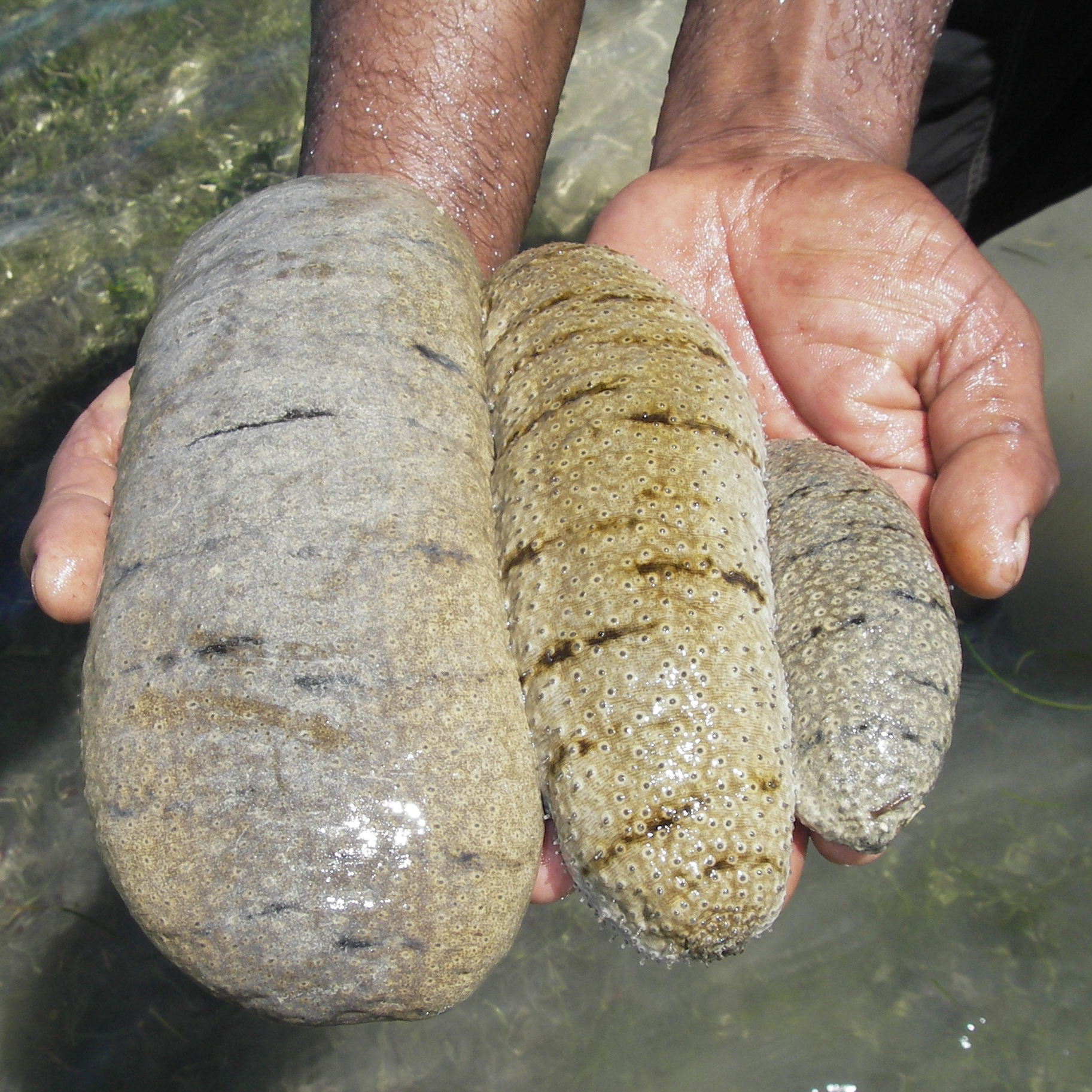