Descending 1,400m down steep terrain, measuring thick ‘Tarzan’-type vines, and being on the lookout for venomous snakes was all part of the job for USC Associate Professor Andy Marshall during a recent expedition to the remote Udzungwa Mountains in Tanzania.

The five-week trip to the East African nation in June-July was part of the Forest Restoration and Climate Experiment (FoRCE) that began in January, led by USC in partnership with the University of York and Newcastle University in the United Kingdom.

Dr Marshall, who is an Australian Research Council Future Fellow, is the principal investigator in the five-year study of two main sites in Tanzania and Australia.

The project last year received almost $1.7 million in grants from the Australian Research Council and USC, and it seeks to determine if lianas (woody vines) are either hindering or helping the recovery of forests after degradation.

“These vines grow very quickly in tropical forests that have been damaged,” Dr Marshall said. “They grow so quickly that they compete with the trees and they can stop the trees growing.

“Our previous work has shown this is happening across the topics and it’s threatening the way forests recover and how they absorb the impacts of climate change and other damaging activities on the environment they are in.”

The recent work in Tanzania saw Dr Marshall and his research team of 10 – plus an armed guard for safety – travel across mountain ranges with only tracking and marking equipment and backpack essentials in a quest to measure every single tree and liana within set areas.

He said it was gruelling work, with researchers having to contend with humid conditions, lots of bugs and snakes, and thorny plants that often cut their hands and arms. But it would pay dividends in the long run.

“My team are re-measuring the first experimental plots and I expect by mid next year we’ll see something quite interesting and some real patterns,” he said.

“We did a pilot survey that showed when you cut the vines away, the trees grow six or seven times faster. Hence forest managers are discussing the clearance of vines to improve forest growth.

“But on the contrary, there is evidence to show the vines act like bandages, hence cutting them may not help forests in the long run – a major reason for our research.”

Dr Marshall plans to return to the Udzungwa Mountains next year and will soon recruit two PhD students for the FoRCE project, one to be based in Tanzania and the other in Australia. A postdoctoral scientist will also be recruited to analyse and model the data and make future predictions.

“I’m also looking for sites in Asia and the Americas, so we can look at all four main tropical regions in the world,” he said. “We’re getting a lot of data from other countries, which will give us a whole global impression.”

Dr Marshall said he had been invited to speak about the FoRCE project to the Royal Society of London later this year.

A video about this project is at: https://youtu.be/mOQGVuK2x7M 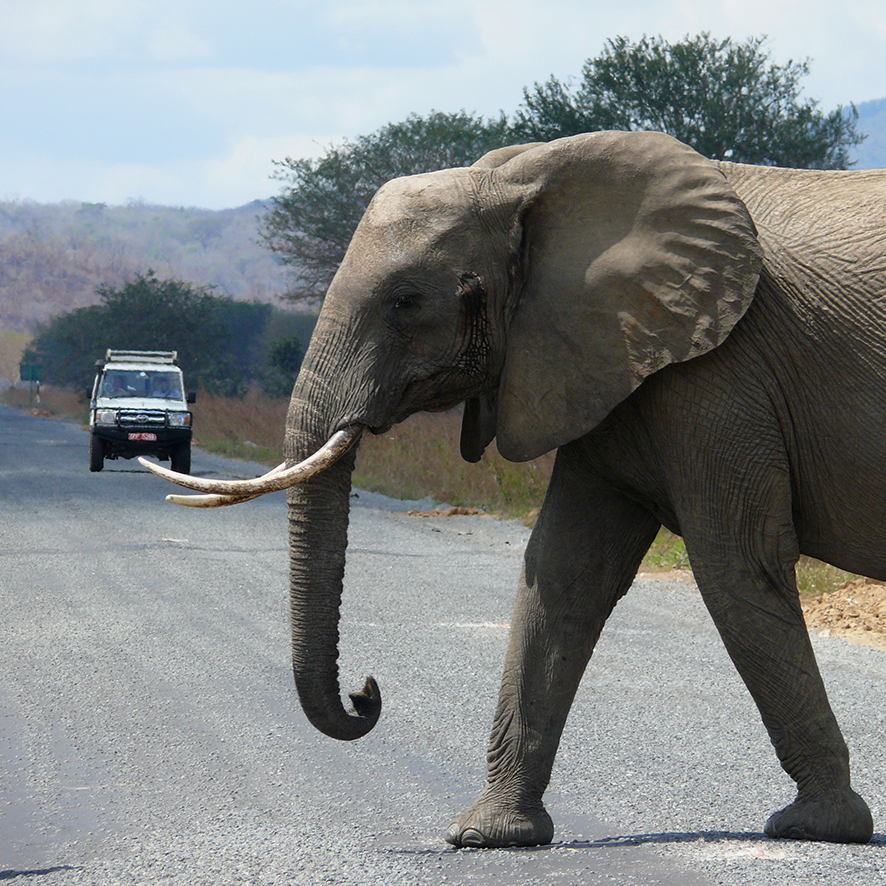