An open community forum on problems caused by alcohol during pregnancy is the next step in building a stronger awareness and support network on the Sunshine Coast.

On Monday 3 September from 8am to 2.30pm, the Fetal Alcohol Spectrum Disorder (FASD) Community Forum at Lake Kawana Community Centre, will seek ways to support families impacted, and to raise awareness of the dangers of drinking while pregnant.

Event organiser Chérie McGregor from the University of the Sunshine Coast and the Sunshine Coast Mind and Neuroscience – Thompson Institute said the outcomes would be used to identify priorities and develop an action plan to be implemented over two years.

“Fetal alcohol syndrome is often under-reported, or wrongly diagnosed as ADHD,” she said.

“The majority of children and adults who have FASD live with significant cognitive, behavioural, health and learning difficulties, including problems with memory, attention, cause and effect reasoning, impulsivity, receptive language and adaptive functioning difficulties. These difficulties are lifelong and have a significant impact on behaviour.”

Facilitator and event MC Michelle Walker will then lead a community conversation to identify key priorities to address the issue on the Sunshine Coast.

“At this forum we will establish what needs to be done to raise community awareness.”

The forum, organised by the Sunshine Coast Local Drug Action Team, was funded by the Alcohol and Drug Foundation.

University of the Sunshine Coast Psychology Professor Mary Katsikitis said the community needed to also know that greater support than ever before was available.

“Federal Government funding has allowed us to work at diagnosing children as early as three years old so they can be supported before they begin school,” she said.

Previously diagnosis has occurred at about seven years old, by which time developmental and behavioural problems may already be apparent.

“If we can get an early diagnosis, we might be able to implement strategies to help parents, teachers and the child to cope better,” Professor Katsikitis said.

She said evidence showed that any level of alcohol can damage a fetus, and that the national recommendation was to have zero drinks during pregnancy or while breastfeeding.

Media is invited to the forum on Monday 3 September at the Lake Kawana Community Centre, 114 Sportsman Parade, Bokarina. 11.15am is a good time for interviews. Professor Katsikitis will be available for interview, as will Dr Heidi Webster and other speakers. 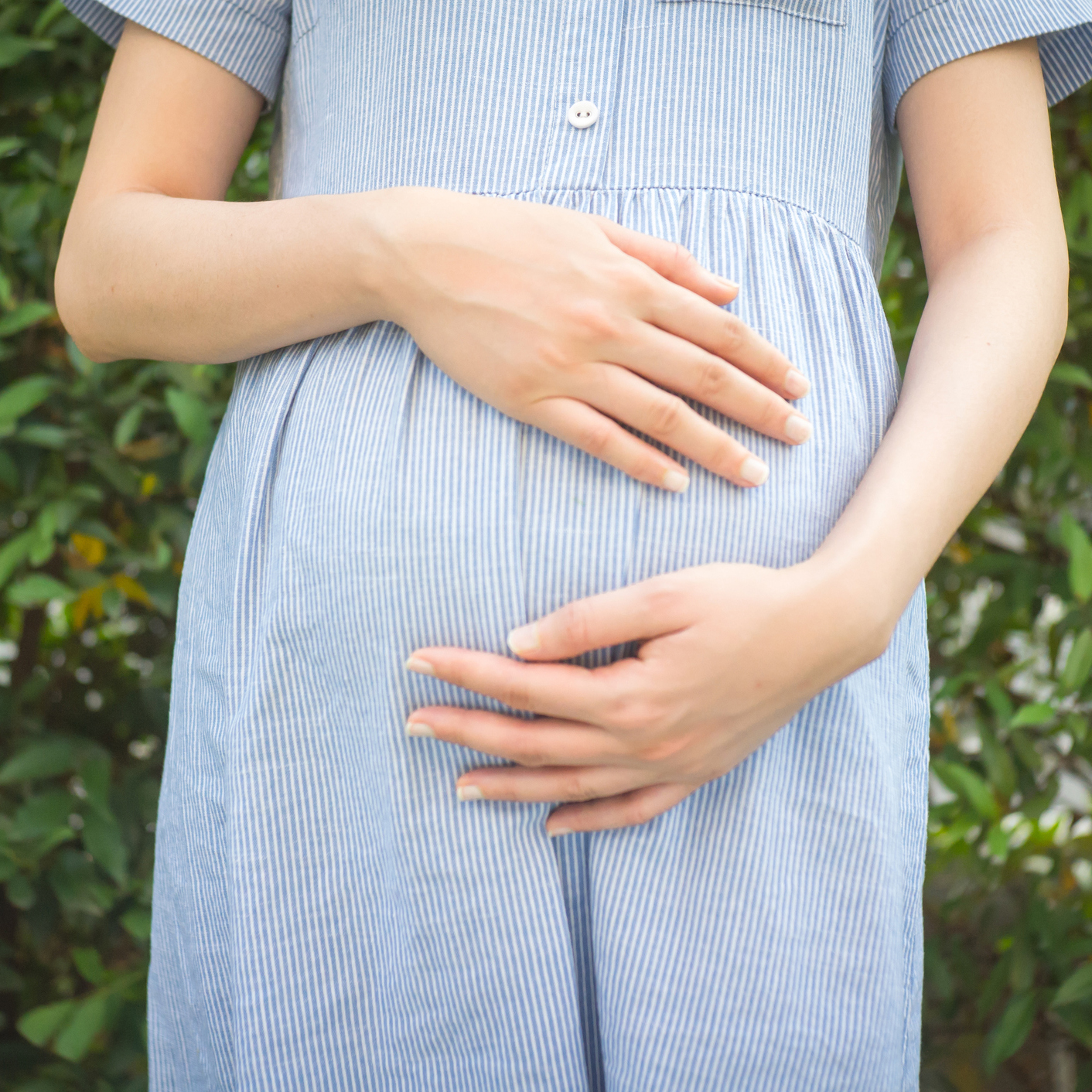