A Queensland legal expert and chair of the Children’s Hospital Foundation will soon be named an Honorary Senior Fellow of the University of the Sunshine Coast.

Bruce Cowley, of Taringa in Brisbane, will receive the award at a graduation ceremony on Thursday 12 April at 9am in recognition of his service to the law profession and to charity organisations including the Children’s Hospital Foundation and the Cerebral Palsy League.

“I have personal family experience of the wonderful work done by health charities every day to provide support to people with physical and intellectual disabilities in order to help them to lead the lives they want. I have found it inspiring to work with people whose passion is helping others,” Bruce said.

“It is a huge surprise and an incredible honour to be receiving the award.”

Bruce is national Chair of one of Australia’s largest law firms, MinterEllison, and is a senior corporate lawyer with over 35 years’ experience. He is a popular speaker and respected author on corporate governance in Australia.

He also spent seven years on the USC Council, and acted as Chancellor for much of his final year.

“It was a great privilege for me to work with so many dedicated people who are taking the University on an incredible journey. USC is definitely one of the most exciting places to be in the tertiary sector,” he said.

USC Vice-Chancellor Professor Greg Hill said Mr Cowley had served many years in the legal, health and education sectors through his role as Chair on many boards, including the Children’s Hospital Foundation, the Cerebral Palsy League and one of Australia’s largest law firms, MinterEllison.

“He joined the University Council in 2010 and was elected Deputy Chancellor in 2015 for a two-year term, during which he also chaired USC’s Planning and Resources Committee,” Professor Hill said.

He is also a Fellow of the Australian Institute of Company Directors and is a member of the Not for Profit Advisory Board.”

More recently he published a book on corporate governance called Duties of Board and Committee Members.

Bruce’s award presentation at Matthew Flinders College Performance Centre will be one of 11 USC graduation ceremonies from April 11-13 that will see 1,700 students graduate before expected crowds of almost 6,000 people. 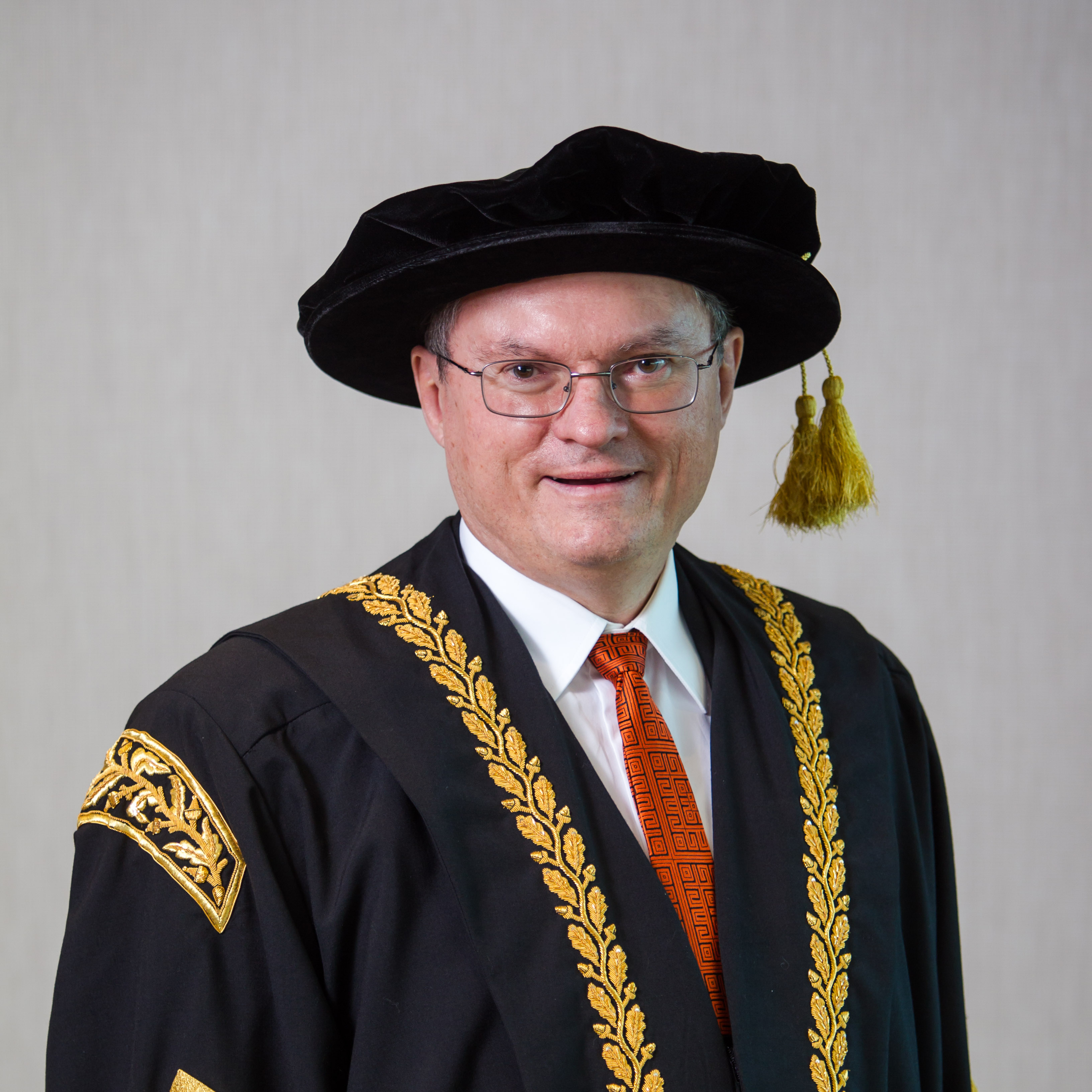