USC academic lays down the law with PhD - University of the Sunshine Coast, Queensland, Australia

USC academic lays down the law with PhD

A police officer-turned academic has become the first person to complete a Doctor of Philosophy (PhD) in Law through the University of the Sunshine Coast’s Law School.

Lecturer in Law Dr Dominique Moritz will be presented with her doctorate at a USC graduation ceremony at 9am tomorrow (Friday 13 April) at the Matthew Flinders Performance Centre at Buderim.

Dr Moritz’s thesis, titled ‘A New Regulatory Framework for Paramedic Practice in Australia’, argues that paramedics should be registered as health practitioners.

The USC Law School foundation staff member said being the University’s first Law PhD student involved dealing with some uncharted territory as she worked towards her thesis.

“But completing it through USC was a really enjoyable and rewarding experience,” she said. “Hopefully I’ve paved the way for others.”

After opening its doors in 2014, the USC Law School has grown from 83 students to almost 560 by last year, with eight PhD candidates now studying at the school.

“Dominique has been able to provide leadership and set a really good example for other Higher Degree by Research students,” Professor Sanderson said.

“What she has done has been part of a bigger process as well, which includes getting her work published.”

The USC graduation ceremony where Dr Moritz will receive her doctorate will be one of 11 that will see 1,700 students graduate. 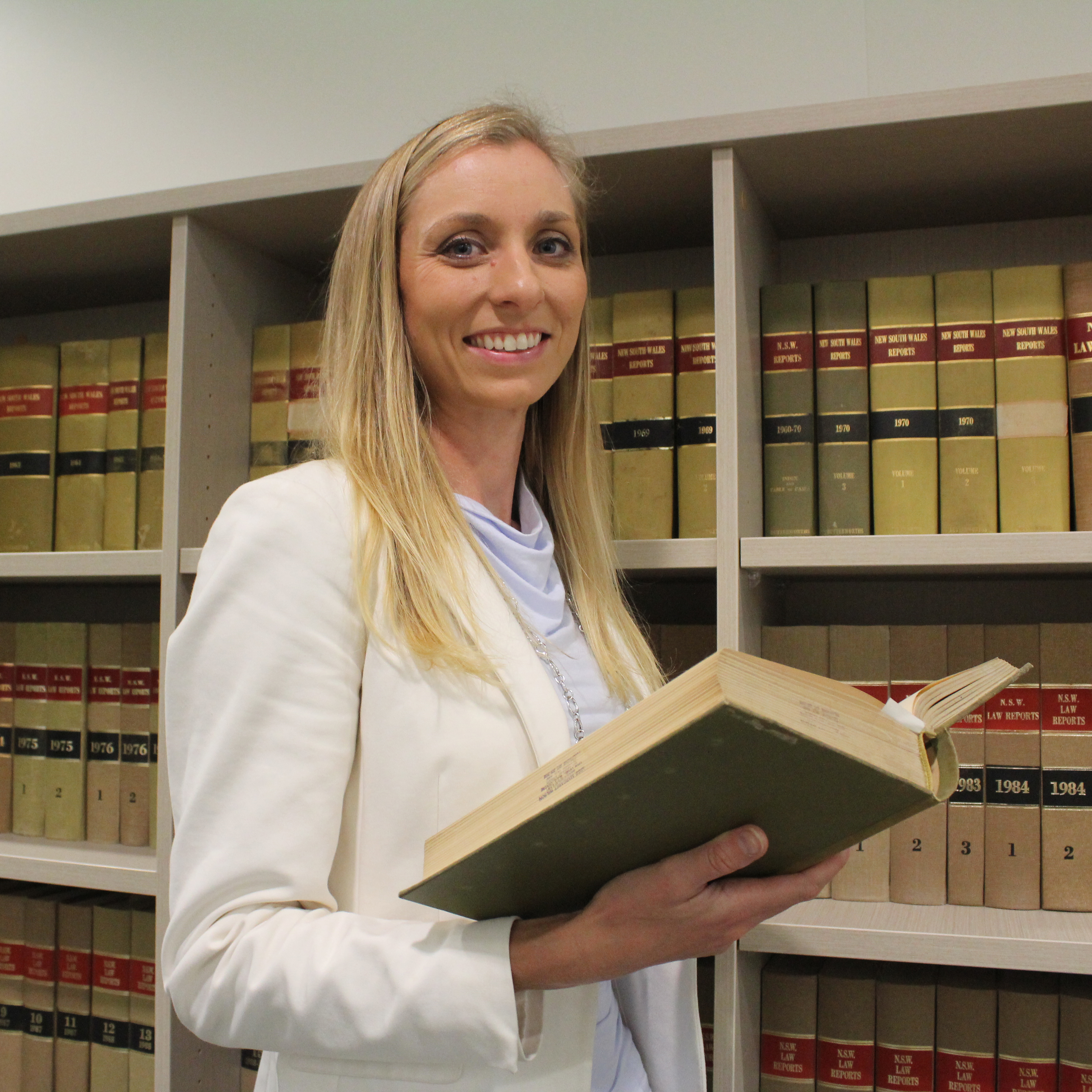 Straight out of university, urban designer Mitch Tilly of Bribie Island is excited to already be helping influence and shape the future of the rapidly growing Moreton Bay region.

Completing clinical placements and paid work at hospitals from Nambour to Robina has sparked an exciting career for USC Biomedical Science graduate Zoe Presley, who is now a senior respiratory scientist at the Gold Coast University Hospital.

A work placement in Vanuatu while at university has given new Redcliffe occupational therapist Chelsea-Maree Campbell an even wider understanding of community health care.