History will be made this month when USC stages its first Fraser Coast graduation ceremony.

The special celebration from 4-5pm on Thursday 19 April is open to the public, and will focus on 15 students from USC’s Fraser Coast campus who will graduate with degrees in Nursing Science, Marketing and Human Services.

It will also feature a presentation by Sunshine Coast Lightning Head Coach and former New Zealand Silver Fern netball player Noeline Taurua, who will address graduates on the theme “What Defines Success”.

Ms Taurua, who last year guided the Lightning to a Super Netball title in the club’s first season, will share her philosophy on establishing a winning culture with a focus on discipline, hard work and innovation.

USC Vice-Chancellor Professor Greg Hill said the University had been looking forward to this milestone event since it expanded into the Fraser Coast in February 2016.

“Many of these students are already forging careers in the region, with all 10 Nursing Science graduates working locally in the health sector and giving back directly to their community.”

Hervey Bay’s Elyse Bone is one of the graduates now working with the Wide Bay Hospital and Health Service.

When her second child was just nine weeks-old, the 32-year-old started studying at USC Fraser Coast, determined to finish the Nursing Science degree she had started with another university 10 years earlier.

“I found USC's nursing program to be excellent and very flexible,” she said. “The lecturers, in particular April Martin and Sam Walsh, were really supportive, which made a major difference going back to university with two small children.” 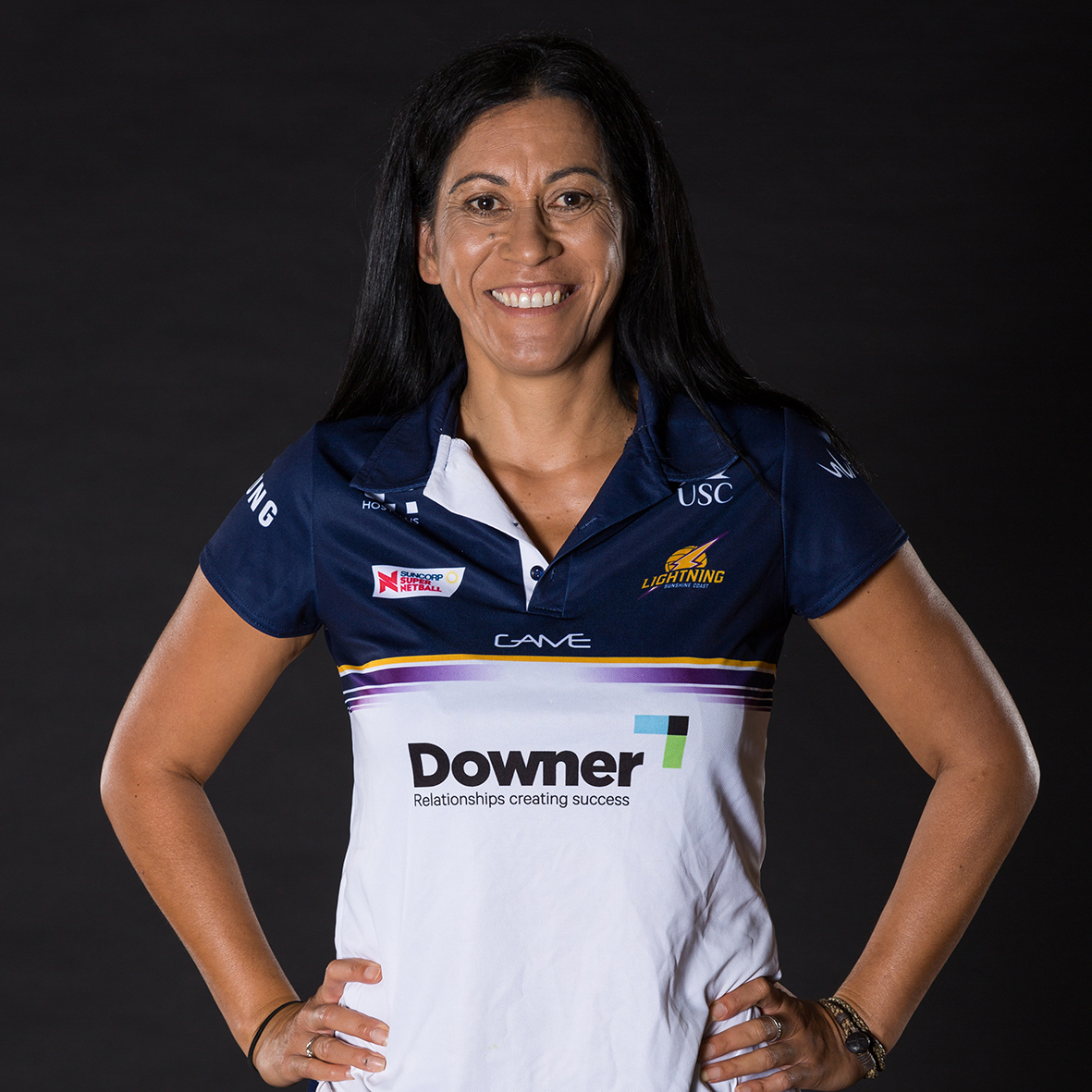 A Maryborough chef is combining her industry experience with knowledge gained through a USC degree to serve up science-based nutrition facts and advice to customers in their homes.