John Dobson, now retired and living near Ipswich, will receive the award at a graduation ceremony at 9am on Wednesday 11 April in recognition of a total of 20 years of service to the university from when it first opened in 1996.

“I always knew the Sunshine Coast’s university would go on to grow and do great things and it has been great to see that happen. It has broken new ground in many ways,” Mr Dobson said.

“We began with 524 students and the important task was to develop the university’s culture, because a university is not here just to train doctors and dentists and engineers, it is here to develop a culture of learning and balance.

“Education is vitally important to any society,” he said.

USC Vice-Chancellor Professor Greg Hill said Mr Dobson had served the University for the majority of its existence, also as a member of the University Council, helping shepherd it through unprecedented growth and change.

“We are proud to acknowledge the exemplary leadership he provided,” Professor Hill said.

“As a patron of the University’s Foundation Board, John has been a fantastic ambassador for philanthropy at USC.

“He has maintained that education is the best investment we can make and to that end he has been instrumental in pursuing philanthropic interests to assist in securing benefits to USC.

“He showed his genuine interest in students when they were at USC, engaging informally at the coffee shops and generally striking up conversations to make sure that he was in touch with the cohort and their concerns.”

Mr Dobson is widely known on the Sunshine Coast as a regional leader dedicated to the community. He has worked tirelessly to seek support for disadvantaged students and more recently he has become a champion of the mental health issues facing our region.

In March 2017, John retired from the University Council.

His award ceremony will be one of 11 USC graduation ceremonies from April 11-13 at Matthew Flinders College Performance Centre that will see 1,700 students graduate before expected crowds of almost 6,000 people. 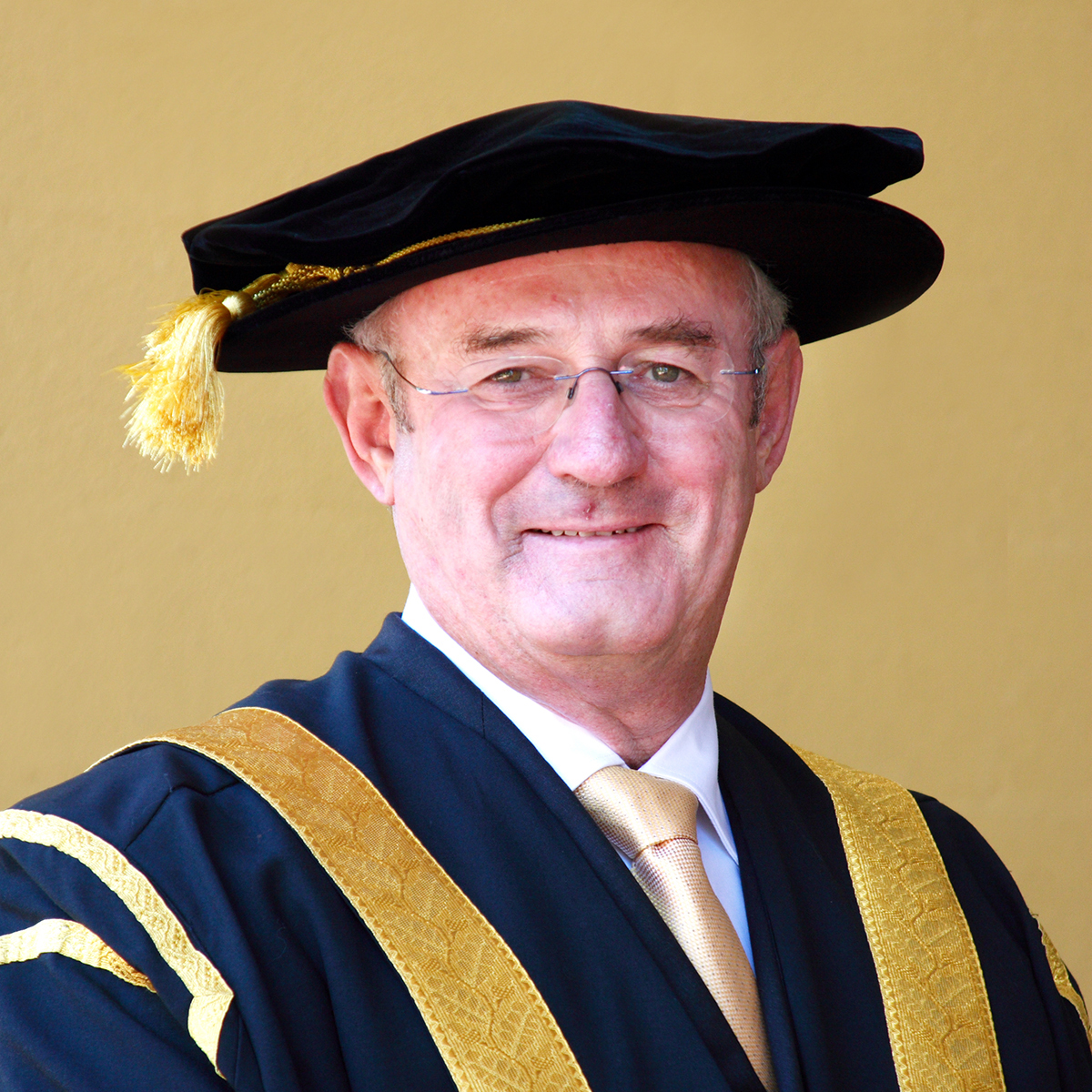